After PTI reported that the Indian Army had carried out strikes in Pakistan Occupied Kashmir(PoK), it was dismissed by the government.The government sources said the PTI story was based on analysis of the Ceasefire Violations (CFV) that took place on November 13. It clarified that no firing had taken place today. Lt General Paramjit Singh said that reports of Indian Army's action in PoK across the Line of Control are "fake". The reports come as Indian troops today gunned down at least four Pakistani terrorists in an encounter in Jammu and Kashmir. 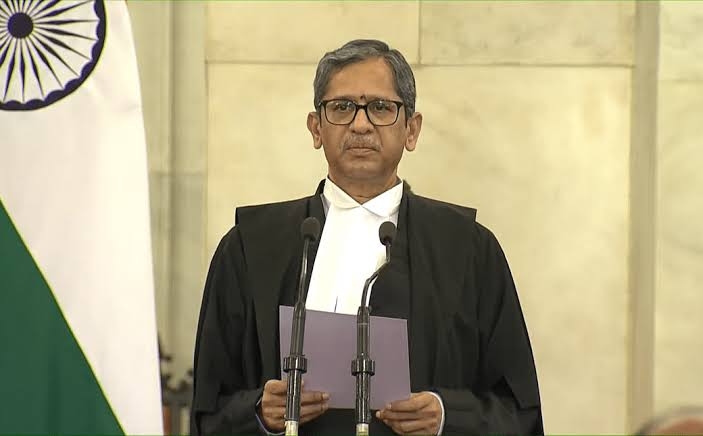 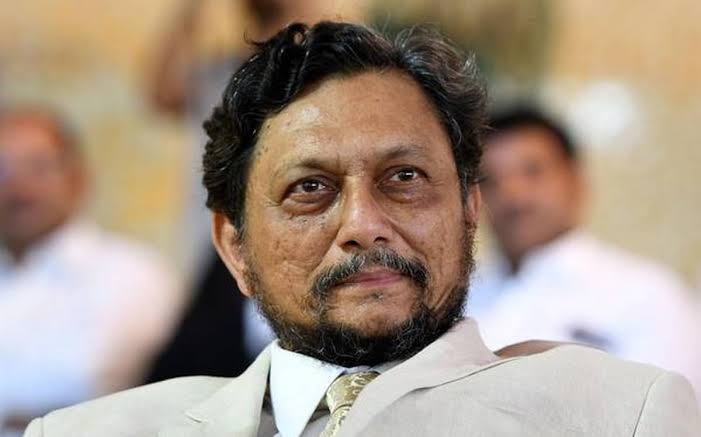 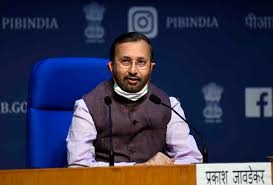 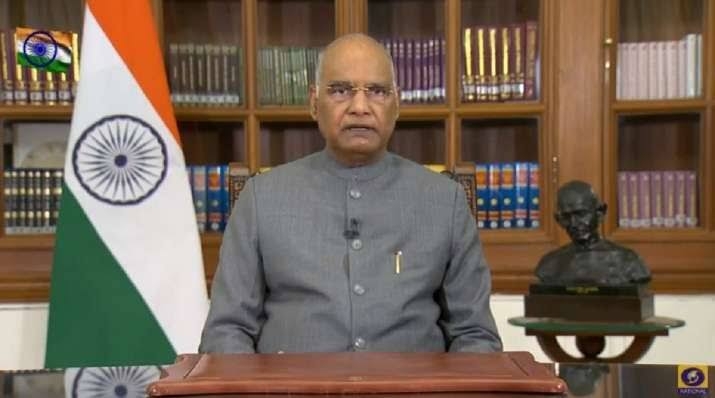 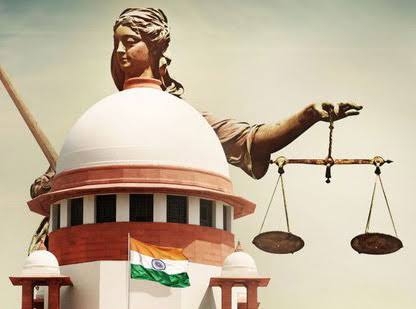 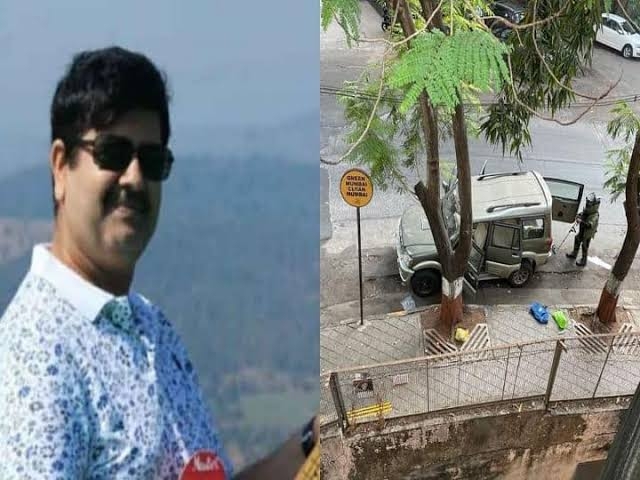 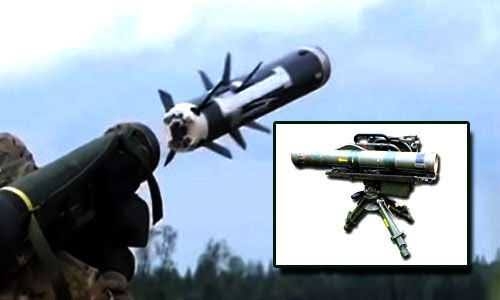 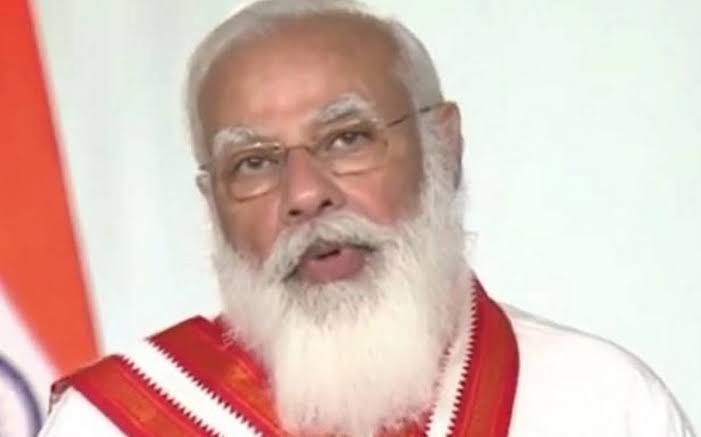 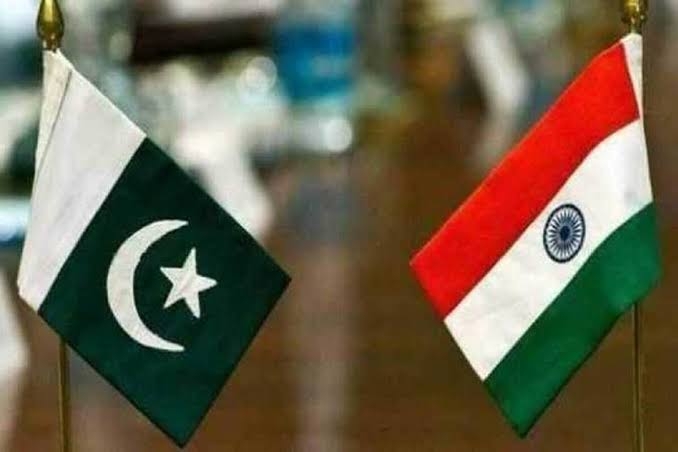