Indian-origin Dr Gaurav Sharma, who was elected as a member of the New Zealand Parliament, created history on Wednesday when he took oath in Sanskrit.The 33-year-old, Dr Gaurav Sharma originally hails from Hamirpur district in Himachal Pradesh and had won the election as a Labour Party candidate from Hamilton West.

“Dr Gaurav Sharma, one of the youngest, newly elected MP in NZ Parliament took oath today, first in NZ’s indigenous Maori language, followed by India’s classical language- Sanskrit, showing deep respect for cultural traditions of both India and New Zealand,” tweeted High Commission to New Zealand Muktesh Pardeshi.When asked the reason behind choosing Sanskrit and not Hindi, Dr Gaurav Sharma wrote on Twitter, “To be honest I did think of that, but then there was the question of doing it in Pahari (my first language) or Punjabi. Hard to keep everyone happy. Sanskrit made sense as it pays homage to all the Indian languages (including the many I can’t speak). 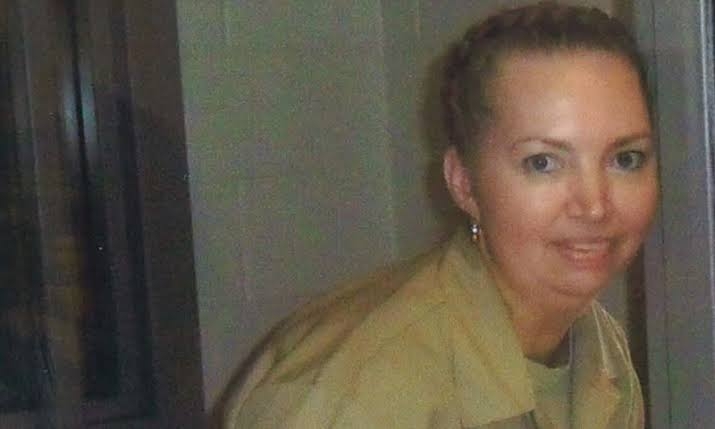 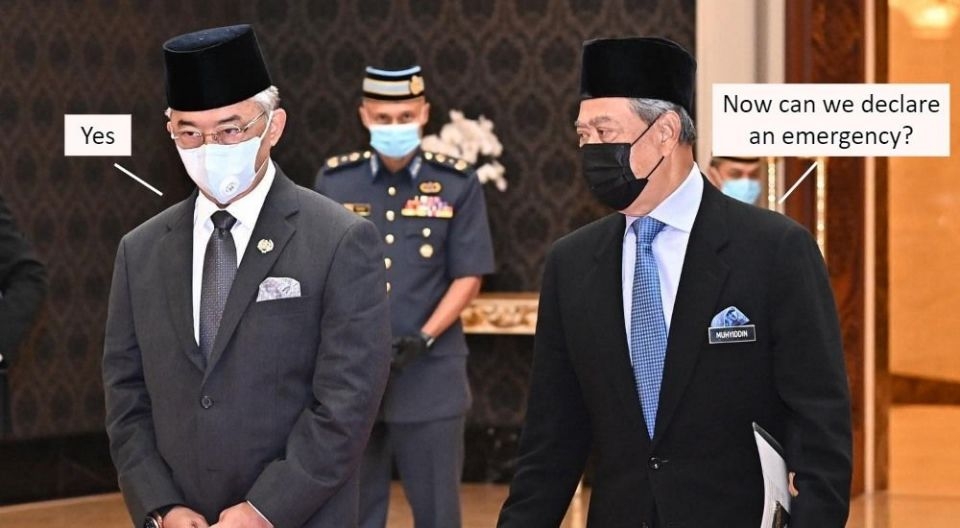 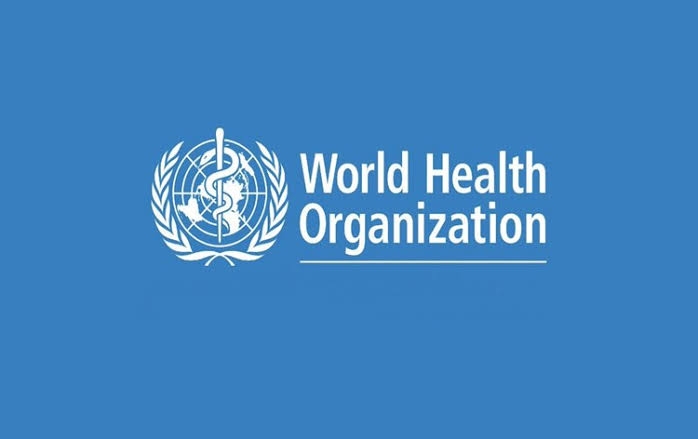 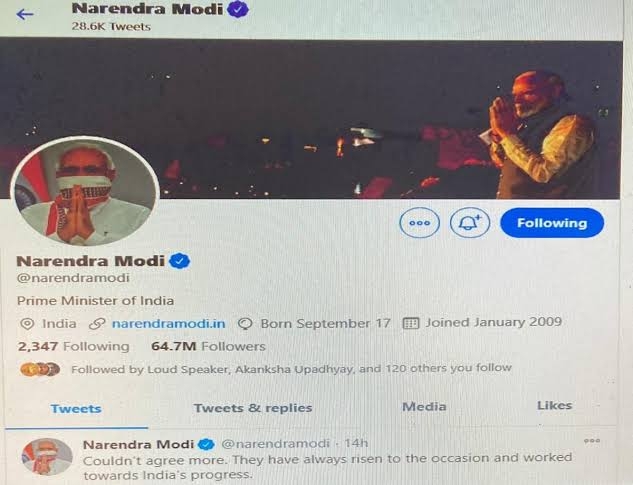 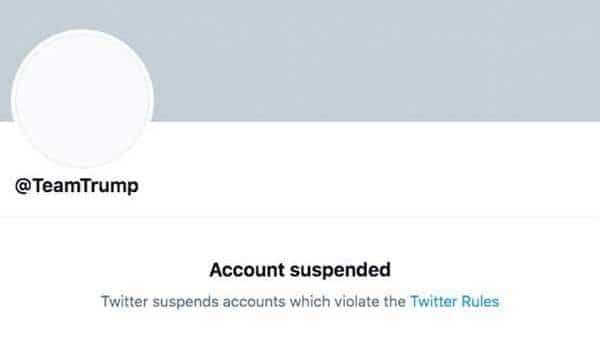 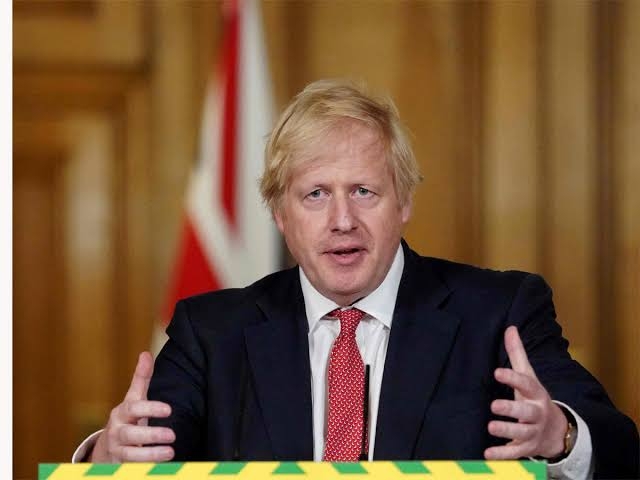 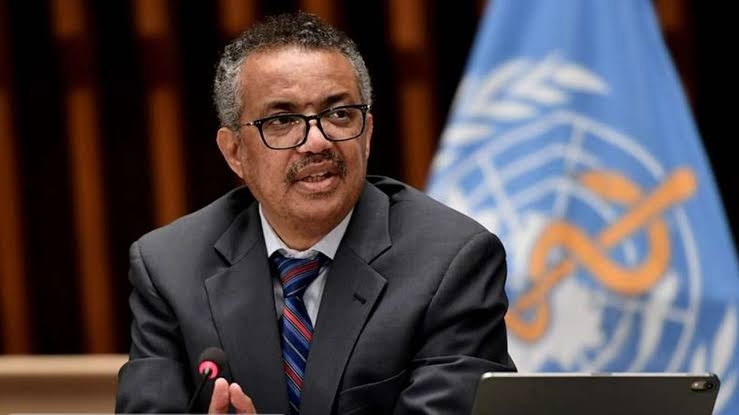 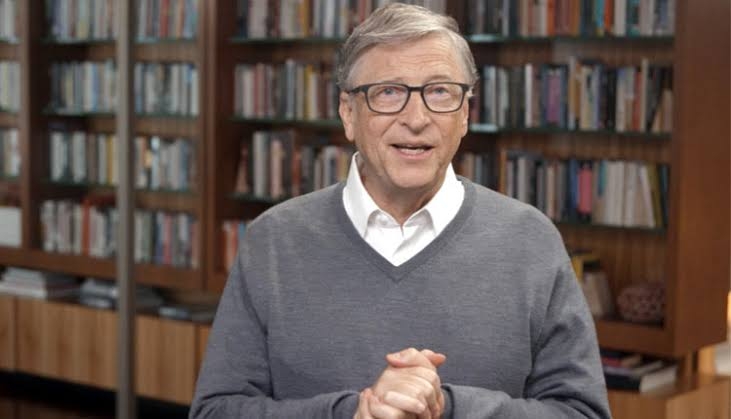