Japan on Saturday marked the 77th anniversary of the atomic bombing of Hiroshima that took place in the final days of the Second World War.

A moment of silence was observed at 8.15 a.m., the exact moment when a uranium bomb dropped from a US bomber detonated over the city on August 6, 1945, killing around 140,000 people by the end of the year and exposed many more to harmful radiation, reports Xinhua news agency.

At a memorial ceremony held at the Peace Memorial Park, Hiroshima Mayor Kazumi Matsui cautioned in the Peace Declaration that dependence on nuclear deterrence is gaining momentum in the world.

"We must immediately render all nuclear buttons meaningless," he said. 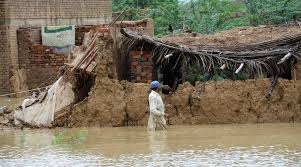 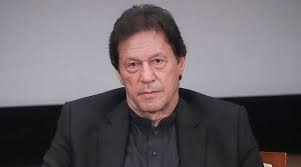 Pak ex-PM gets protective bail till Thursday in anti-terror 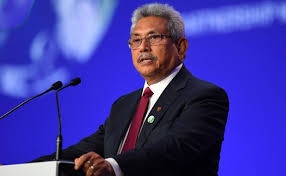 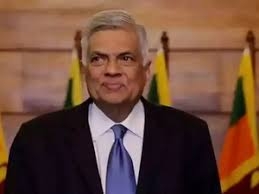 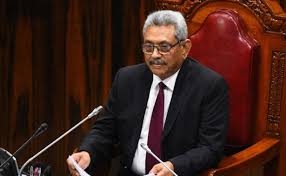 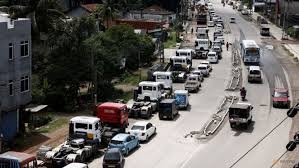 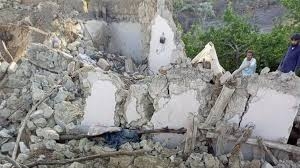 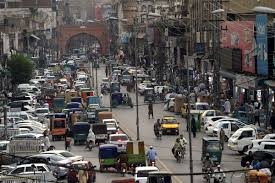 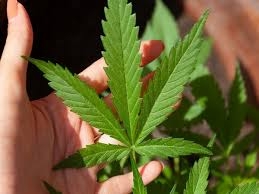