An eight-year-old in Germany stole his parents' car for a 140km/h (87mph) motorway joyride, police have said. The child was found on the A44 motorway lay-by early on Wednesday morning heading toward the city of Dortmund. He had put the hazard warning lights on and placed a small warning triangle behind the car.

Once found, police said the boy told them: "I just wanted to drive a little", before reportedly bursting into tears.

The child's mother informed the police at about 00:25 local time (22:25 GMT) that their son had driven off in the family's automatic VW Golf from their home in the western town of Soest.

He had previously driven cars on private property, and regularly rides bumper cars and go-karts.

At around 01:15, the mother told the authorities she had found her child at a motorway lay-by on the A44 heading towards Dortmund. He said he had pulled over after his high-speed jaunt made him feel unwell.

No property or people were hurt during the late night excursion, police confirmed. 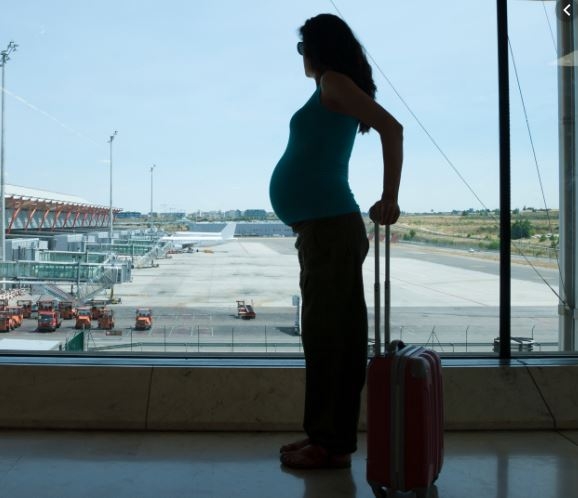 US to deny visas to pregnant women travelling to the country 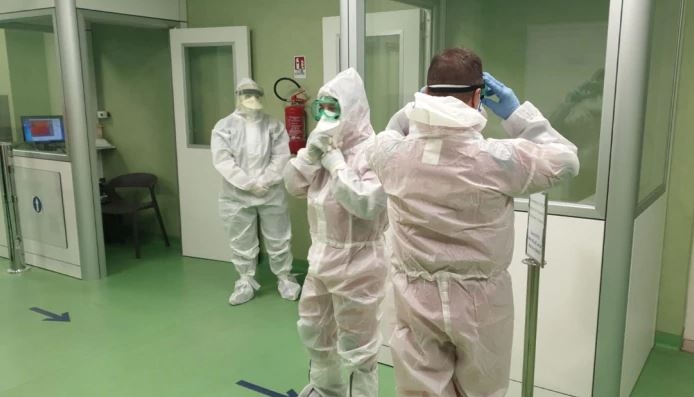 Coronavirus: Nurse Working in Saudi Arabia First Indian to b 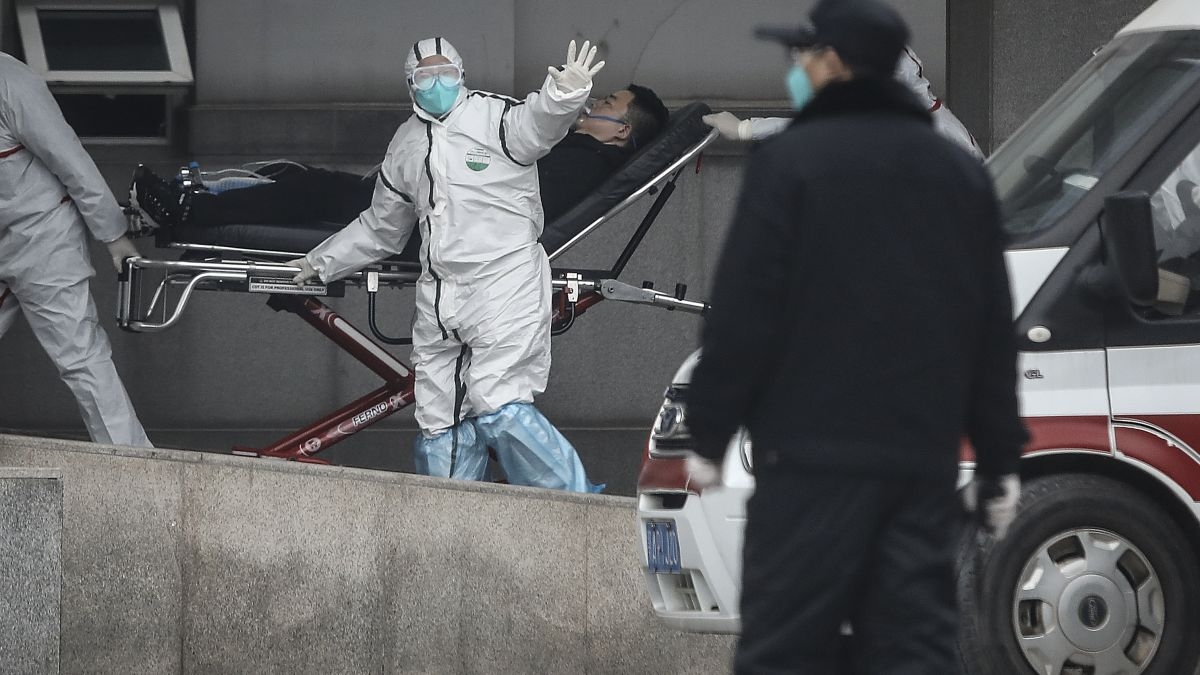 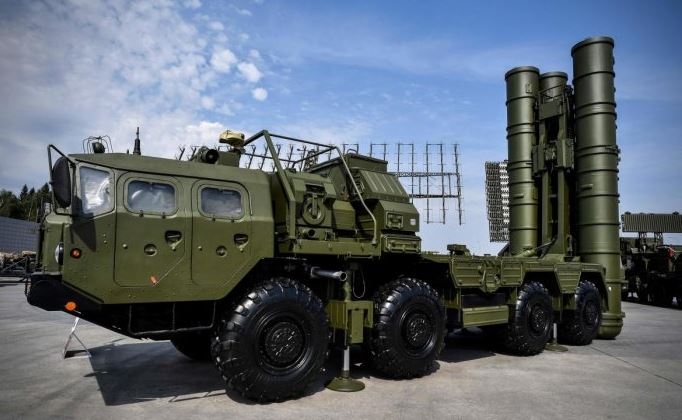 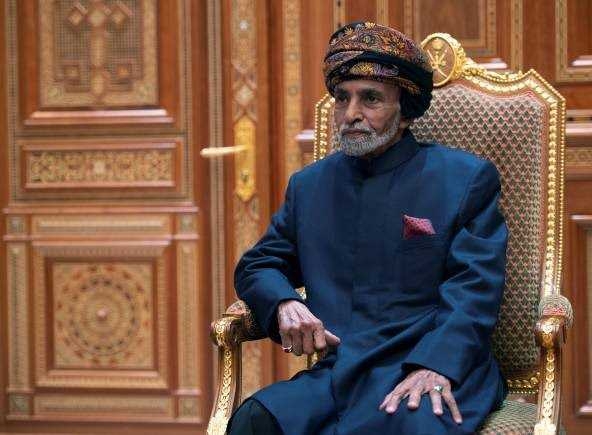 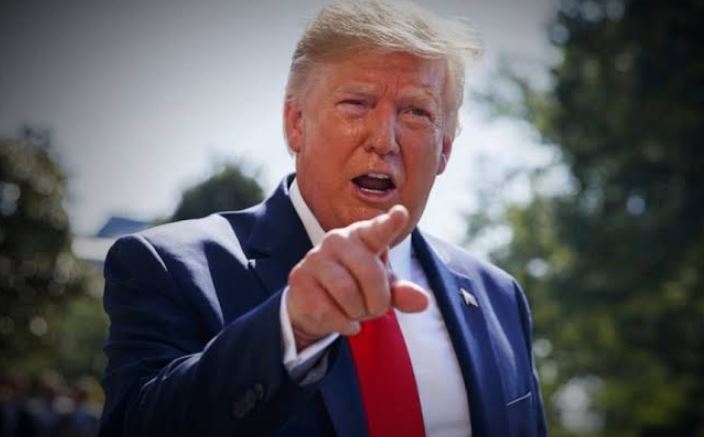 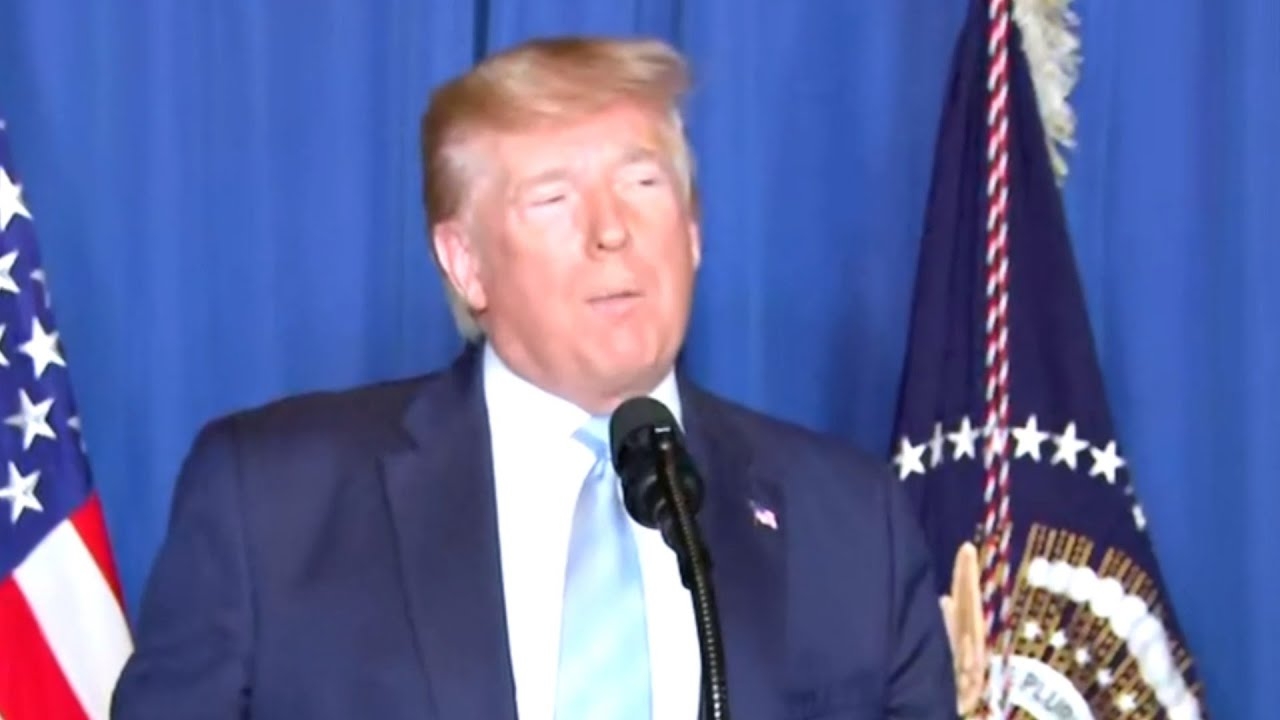