Eleven MLAs of the JD(S)-Congress coalition government in Karnataka on Saturday submitted their resignation. Out of the eleven, eight MLAs are from the Congress and three are from the JD(S). The JD(S)-Congress coalition government would lose majority if the resignations are accepted. The MLAs reportedly met Governor Vajubhai Vala and called for a floor test in the Assembly. 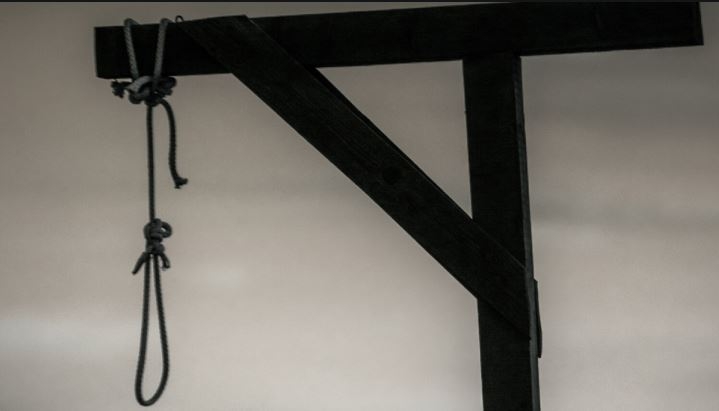