We often come across stories of people that are  inspiring beyond our belief, stories that not only motivate us but bring us a hope for more.
We’re bringing you stories from ordinary people who have done extraordinary things and made Ahmedabad proud.

Karman Soni is among one them.
We bring you story of a 13 -year-old, who has won millions of  hearts with his amazing talent.
Karman Soni a class 8th Student of Delhi Public School Bopal Ahmedabad, Gujarat became the fastest drummer in India by playing a total of 2357 notes using multiple bounce roll-on Drum using drumstick and managed to set a New World Record on 19th December 2020. Wikipedia also reconized his achivements as World Record Holder.
He also received an award of "Youngest Drummer of India" by clearing  total 6 exams of Classical & Jazz Music Practical Exams in Drum Kit from Trinity College of London between the Year 2016 to 2020. He is the first drummer from India who achieved top 5 positions in the Grand Finale  Of “Drum of Global 2019” International Competition held in Singapore in August 2019 and also secured first prize in National Competition (ABSS) of Music in Junior Category at Pune, Maharashtra. 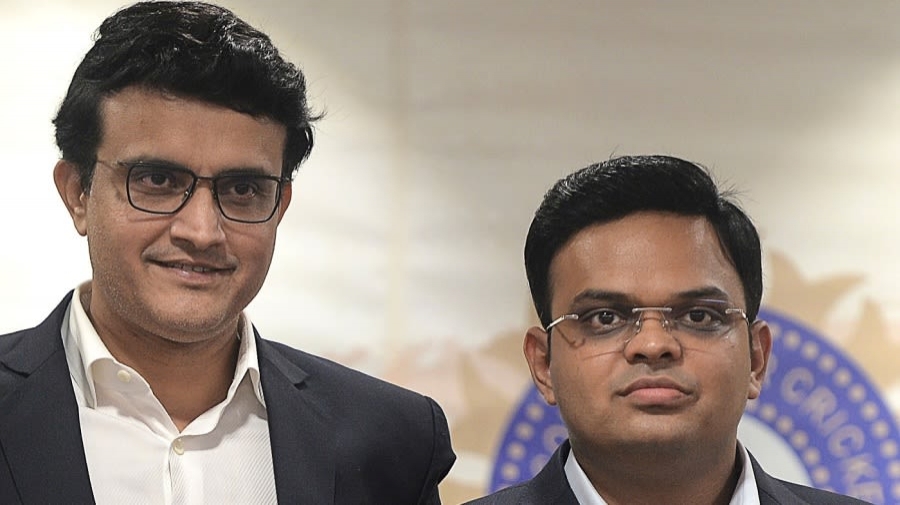 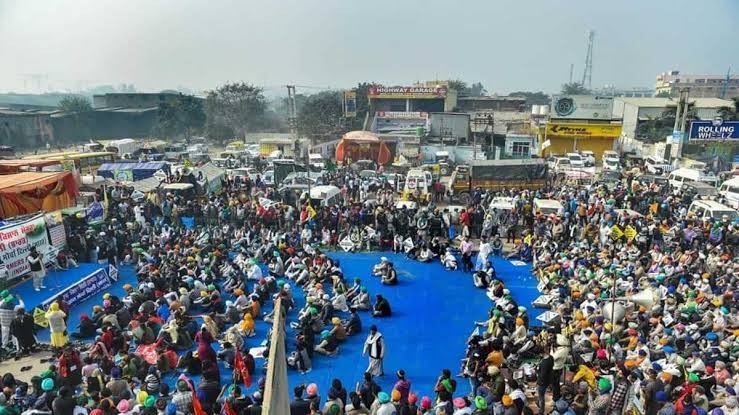