Microsoft Corp on Wednesday, June 16, 2021, named Chief Executive Officer Satya Nadella as its new chairman, in place of John Thompson.Mr. Nadella, who took over as CEO in 2014 from Steve Ballmer, has been instrumental in scaling up its business including billion-dollar acquisitions like LinkedIn, Nuance Communications and ZeniMax.The company said Thompson, who took over as chairman from the software giant's co-founder Bill Gates in 2014, will serve as lead independent director. 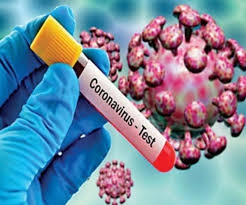 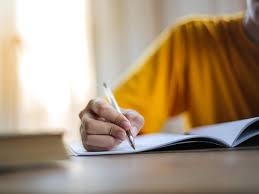 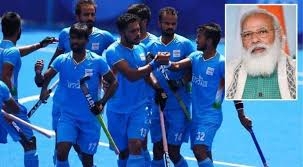 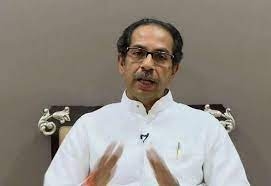 Maharashtra eases curbs in 22 districts; shops to open till 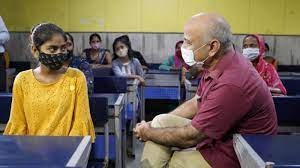 Most people want schools to reopen, will soon decide on it: 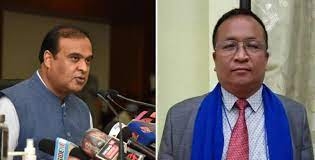 Mizoram CM directs police to withdraw FIRs against all Assam 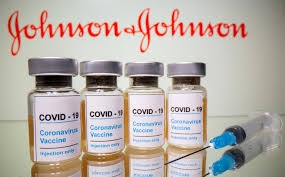 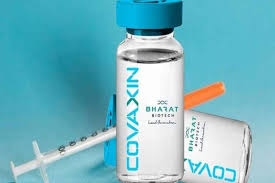 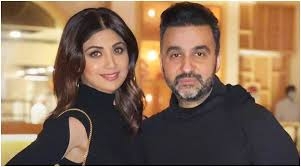