Prime Minister Narendra Modi addressed the nation on Wednesday and said that India has shot down an LEO satellite by an anti-satellite missile. India is now an entrant in a club of three nations -- the United States, Russia and China -- with anti-satellite weapon capabilities, the prime minister added.  The operation was conducted under Mission Shakti and was completed in three minutes.

Many politicians took to social networking site Twitter to share their views on Mission Shakti. Here are some of the tweets.

“Well done DRDO, extremely proud of your work. I would also like to wish the PM a very happy World Theatre Day”, said Rahul Gandhi

BSP supremo Mayawati accused Prime Minister Narendra Modi of playing politics over India's anti-satellite missile capability. Mayawati took to Twitter and posted in Hindi,"Congratulations to Indian defence scientists for the successful experiment of shooting down a satellite in the space. But the prime minister playing politics under its garb for electoral gains is most condemnable."

“Today @narendramodi got himself an hour of free TV & divert nation's attention away from issues on ground — #Unemployment #RuralCrisis & #WomensSecurity — by pointing at the sky. Congratulations @drdo_india & @isro — this success belongs to you. Thank you for making India safer”, Said Akhilesh Yadav

“Congratulations to @DRDO_India & @isro scientists on the success of ‘Mission Shakti’. The success of this mission will help in strengthening India’s defence capabilities. We are proud that our Space & Defence  prog has touched unprecedented heights with this glorious achievement”, said Rajnath Singh 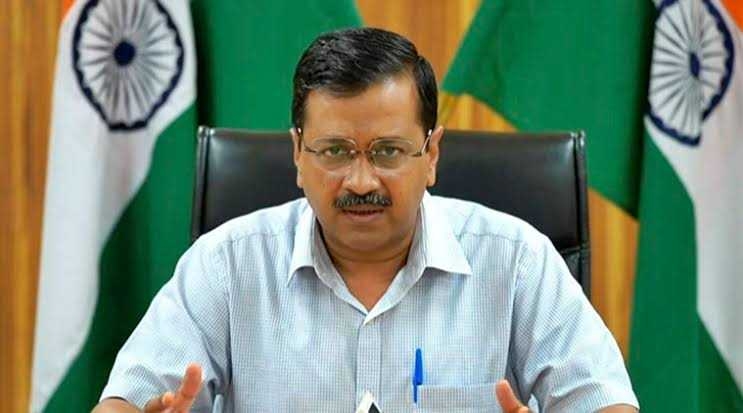