Mumbai Police have registered a case against veteran actor Mithun Chakraborty’s son Mahaakshay and the former’s wife Yogita Bali on a complaint of rape and cheating filed by a woman, an official said on Saturday. The case was registered at Oshiwara police station on Thursday night based on the complaint lodged by the 38-year- old woman, he said. "The complainant said she was in a relationship with Mahaakshay Chakraborty from 2015 to 2018 and during that period he had promised to marry her,” the official said.

“The woman said that during their relationship, she had gone to see Mahaakshay’sflat at Adarsh Nagar in Andheri West, which he had purchased in 2015. She said when she went there, the accused offered her a spiked soft drink and forced her to have physical relations with him,” he added.“The woman alleged that when she became pregnant, Mahaakshay asked her to abort the baby and gave her pills,” he said.

“The woman said she used to ask Mahaakshay about their marriage. But in January 2018, he told her that he cannot marry her, which led to an altercation between them. She said when she called him, his mother Yogita Bali threatened her,” the official said.

The complainant later went to Delhi with her brother to stay with their family friend. There, she lodged a complaint against Mahaakshay and his mother Yogita Bali at Begumpur police station in June 2018, he added.

The police had registered an offence under section 376 (rape), 313 (causing miscarriage without woman’s consent) and others, and the probe was transferred to the crime branch there. A Delhi court later granted anticipatory bail to Mahaakshay and his mother in the case. 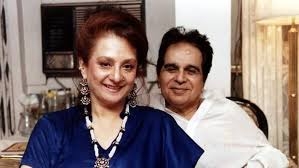 Saira Banu hospitalised, shifted to ICU due to blood pressur 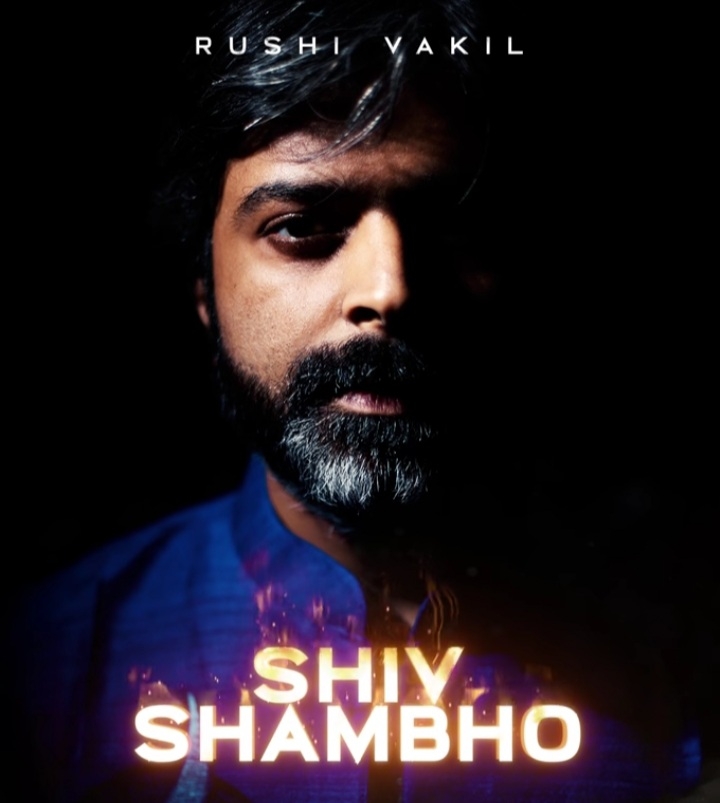 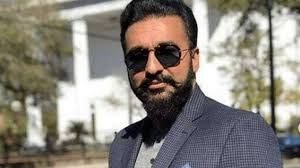 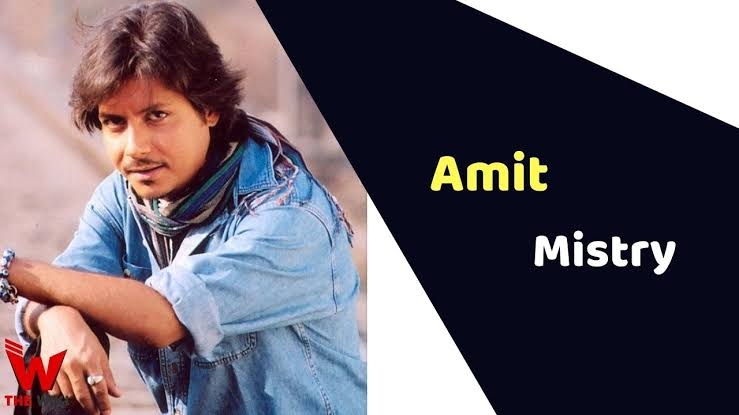 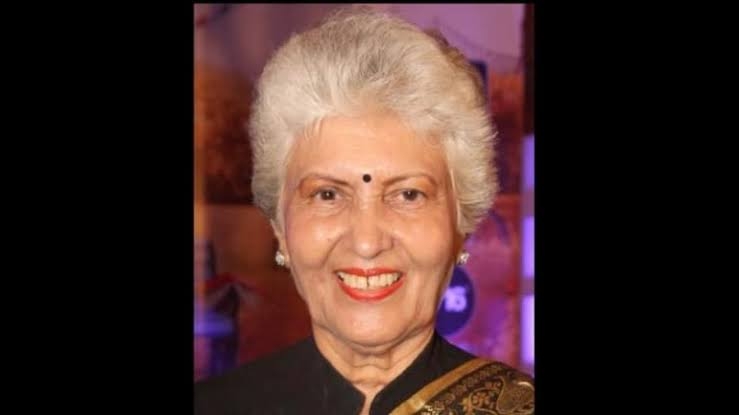 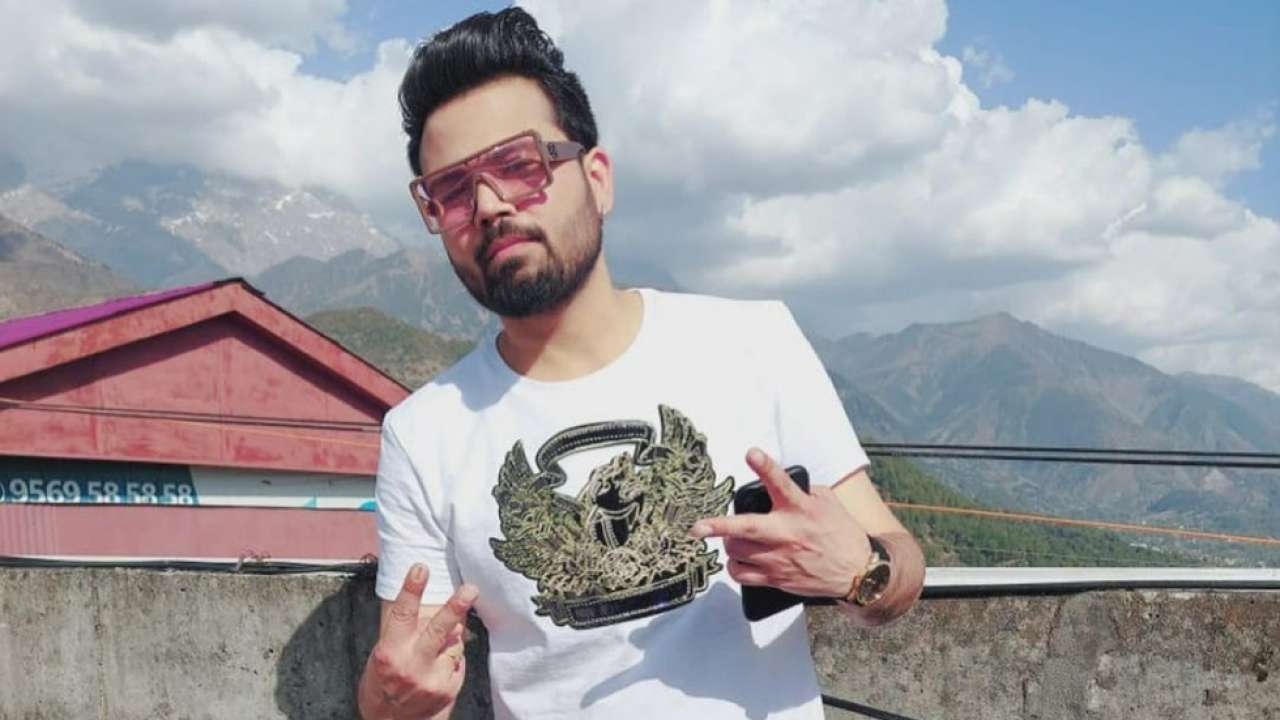 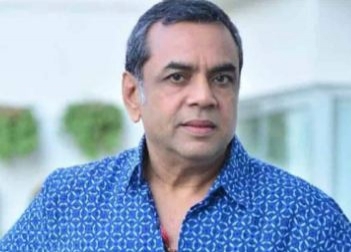 17 days after getting the first dose of vaccine, Paresh Rawa 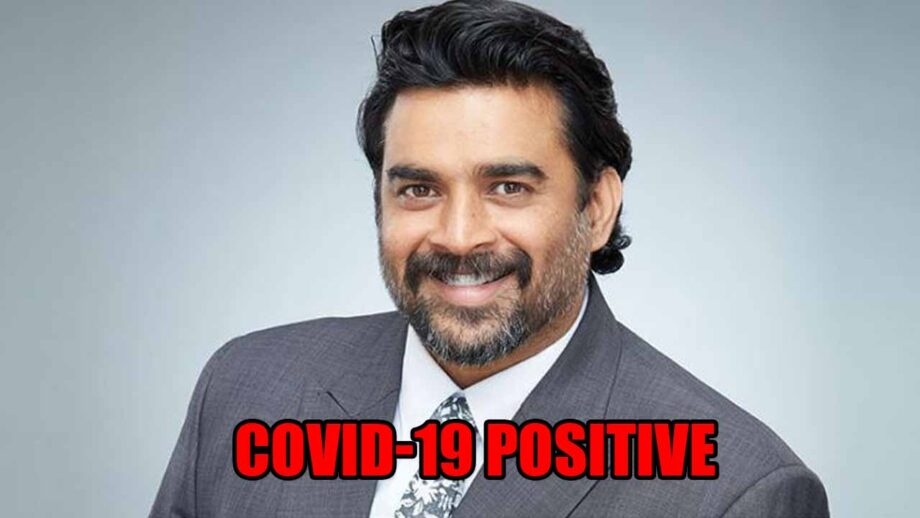 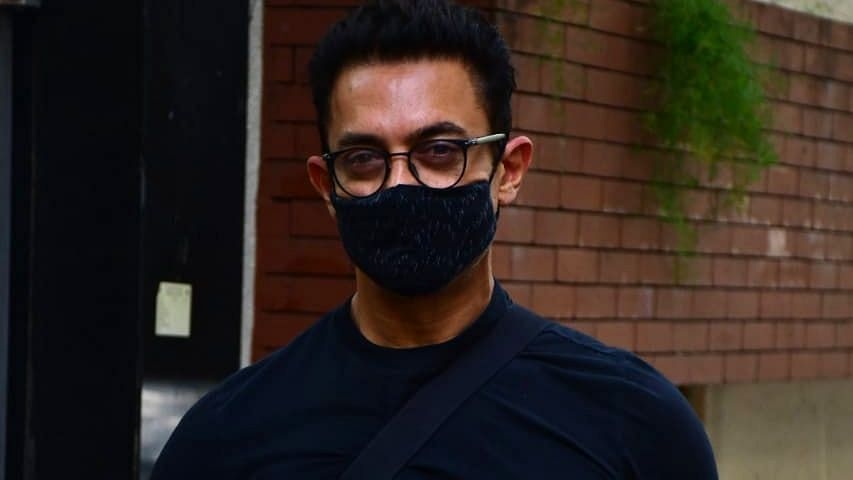