‘My heart is heavy’: Babul Supriyo formally resigns as MP

Former BJP leader Babul Supriyo formally resigned as an MP on Tuesday, a month after he quit the party to join the Mamata Banerjee-led TMC.Supriyo thanked the BJP leadership for the confidence they had shown in him.

“My heart is heavy as I had began my political career with the BJP. I thank the PM, party chief, and Amit Shah. They showed confidence in me. I had left politics wholeheartedly. I thought that if I am not a part of the party, I should not keep any seat for myself,” he said after meeting Lok Sabha Speaker Om Birla. 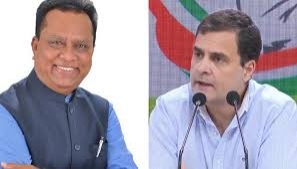 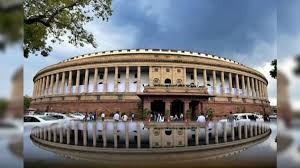 No record of farmers' deaths due to protest, so no financial 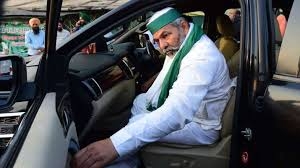 Farmers' protest will not end as govt yet to accept demands: 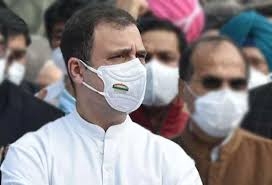 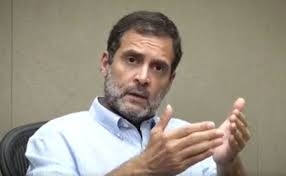 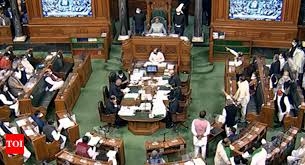 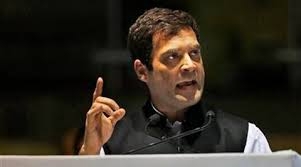 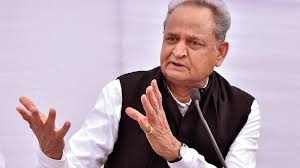 Best wishes to all ministers, we will win 2023 election: CM 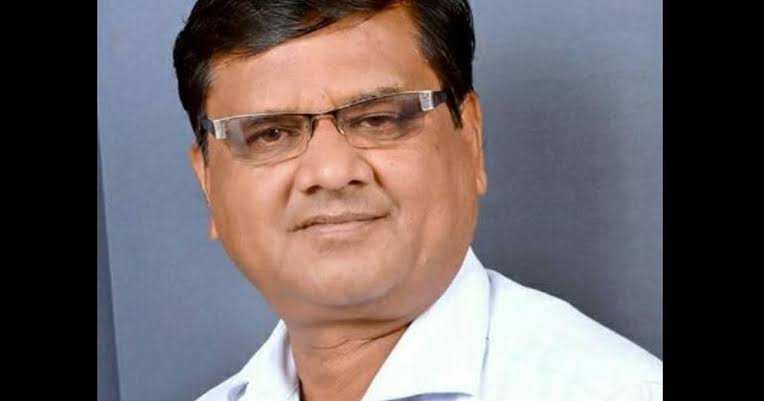