Eight years of the BJP-led NDA dispensation have been dedicated to the country's balanced development, social justice and social security, Prime Minister Narendra Modi said on Friday while asserting that people's faith in the government's delivery mechanism has been restored post-2014.

Addressing the BJP's national office bearers' meeting in Jaipur via video conferencing, Modi asked the party leaders and workers to launch a campaign to ensure that no poor, eligible beneficiary is left out of the government's welfare measures. 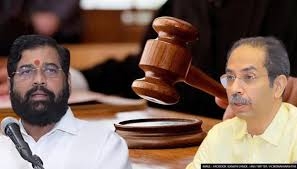 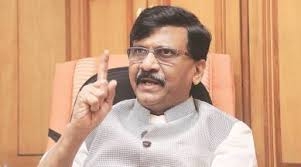 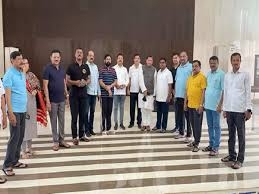 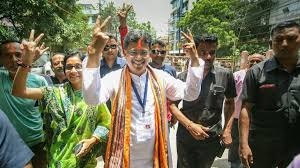 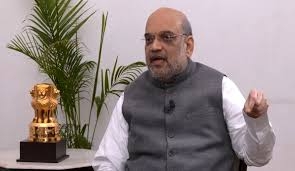 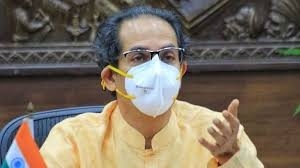 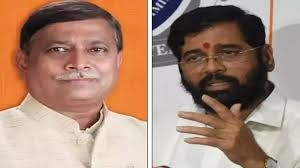 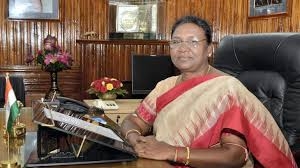 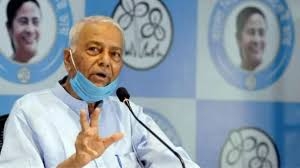