Pakistan has been put in an "enhanced blacklist"  global financial watchdog Financial Action Task Force for its failure to meet global standards.
The Financial Action Task Force's Asia Pacific Group has found Pakistan non-compliant on 32 of the 40 compliance parameters on money-laundering and terror financing.
In June this year, the watchdog had issued a strong warning to Pakistan to curb terror financing by October or face consequences. It had said that the country could be blacklisted unless it fulfills an "action plan" against UN-designated terrorists operating on its soil by October, highly placed sources in the Indian diplomatic team had said. 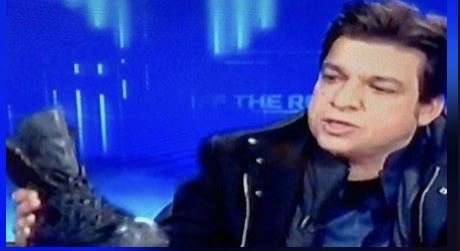 Ukrainian plane with 180 on board crashes in Iran 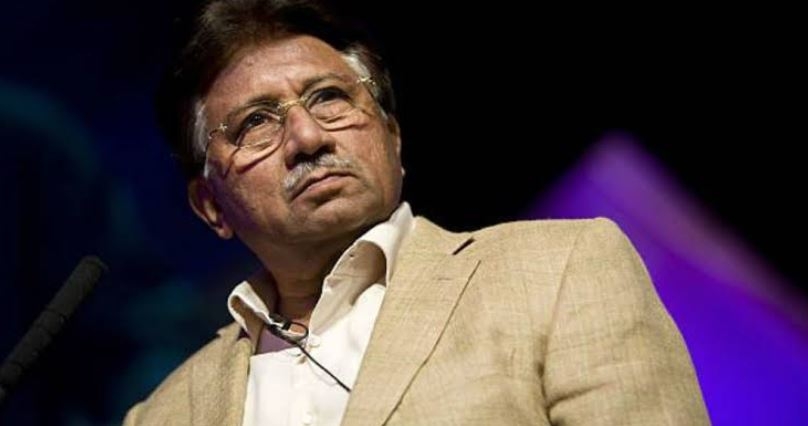 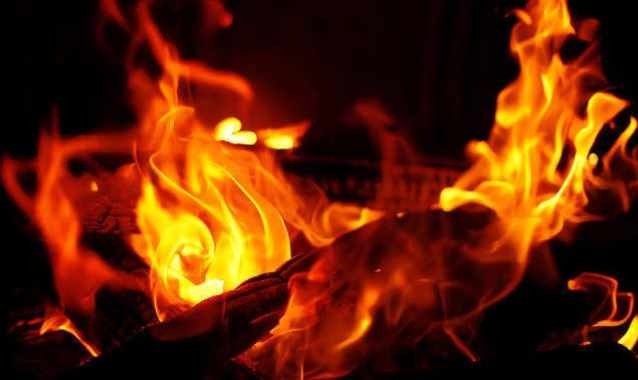 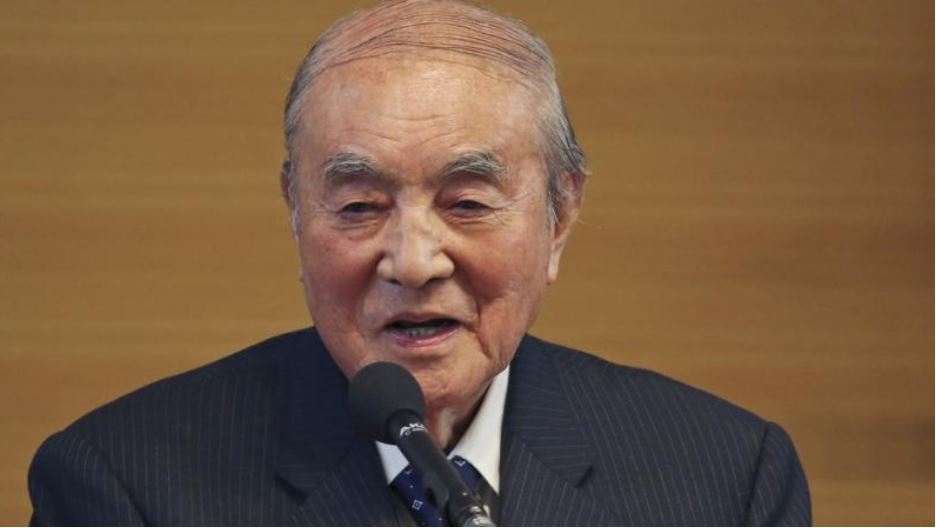 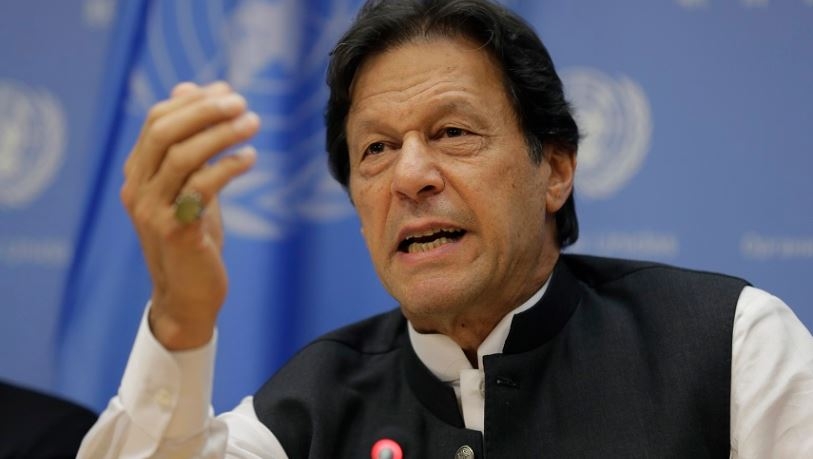 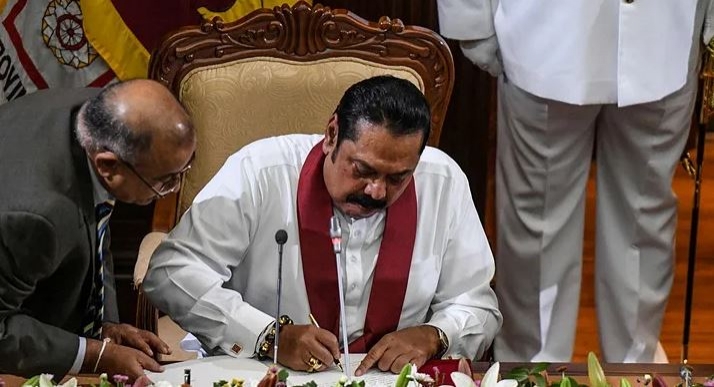 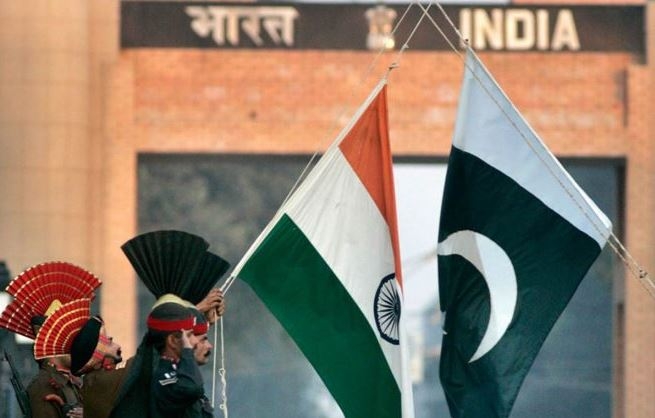 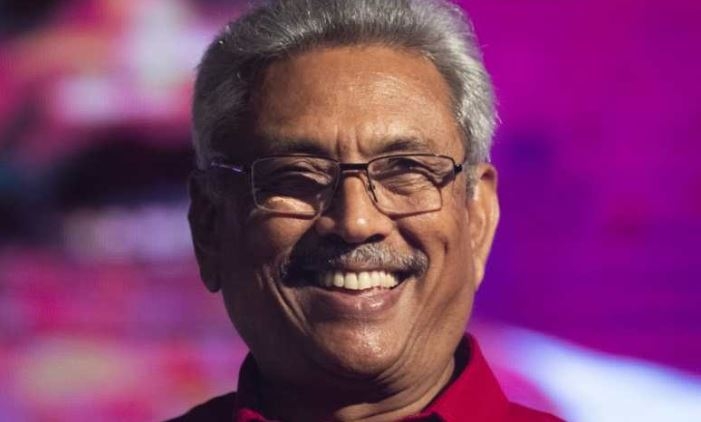