Prime Minister Narendra Modi came down heavily on his ministers who were absent from Parliament duty on Tuesday and asked the party leaders to prepare a list of absentees by the evening.

Sources said that at BJP's weekly parliamentary party meeting, Modi asked for a list of ministers who skipped their parliament duty despite being on the roster.

They also said that the Prime Minister advised the MPs of his party to extend their scope of work beyond politics. He counselled the lawmakers to engage in social work.

Speaking at the parliamentary party meeting, Modi asked MPs to pay attention to their constituencies and come up with an innovative idea, stressing that the first impression is the last impression. “MPs need to work as a team with officers. Focus on animal welfare as this is the season when animals are prone to falling ill,” he said. 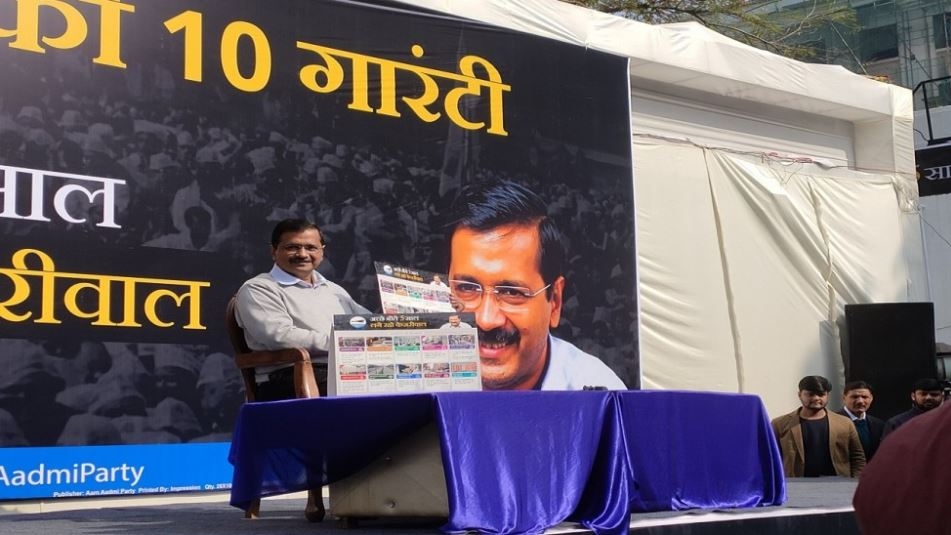 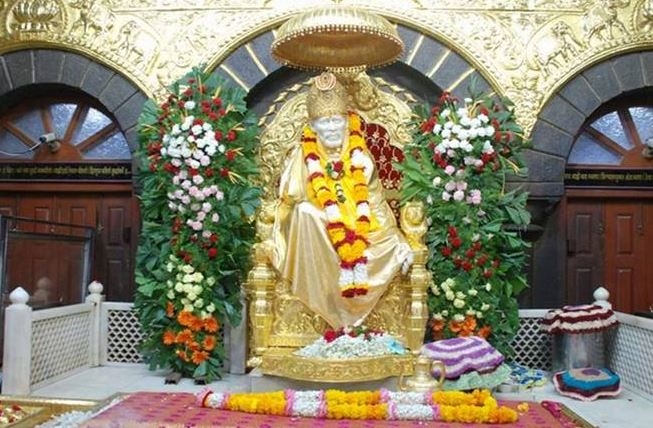 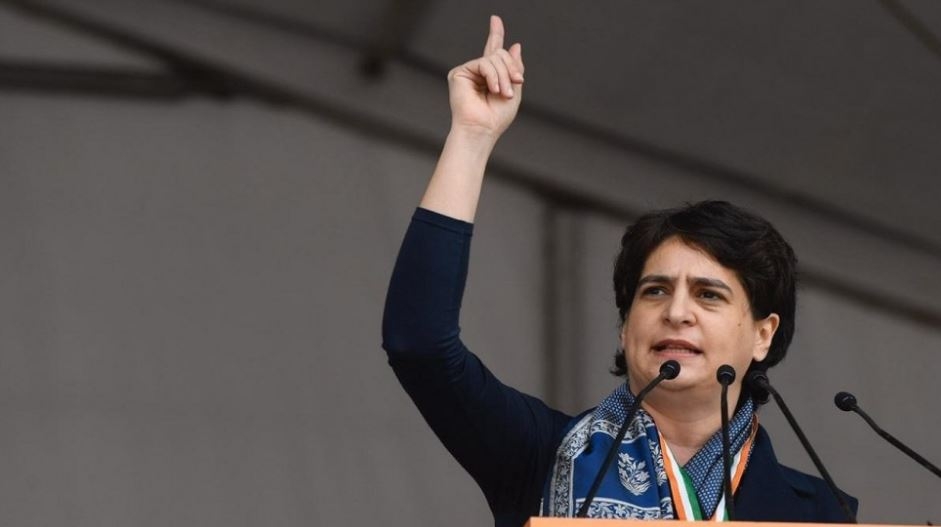 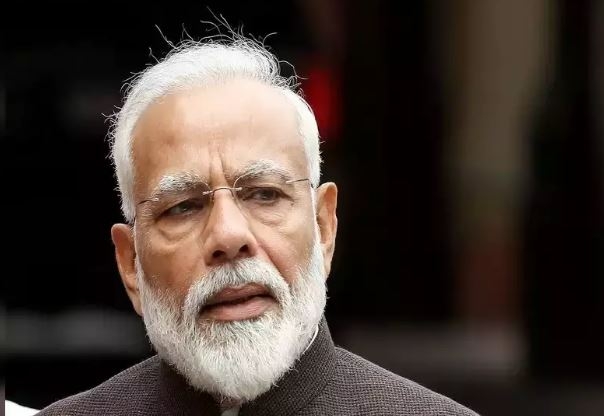 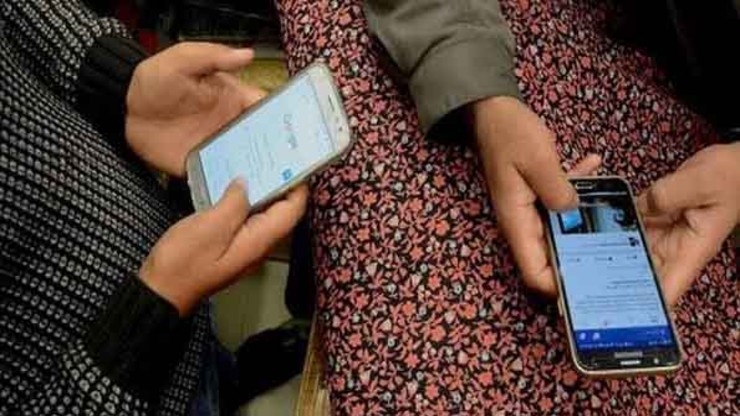 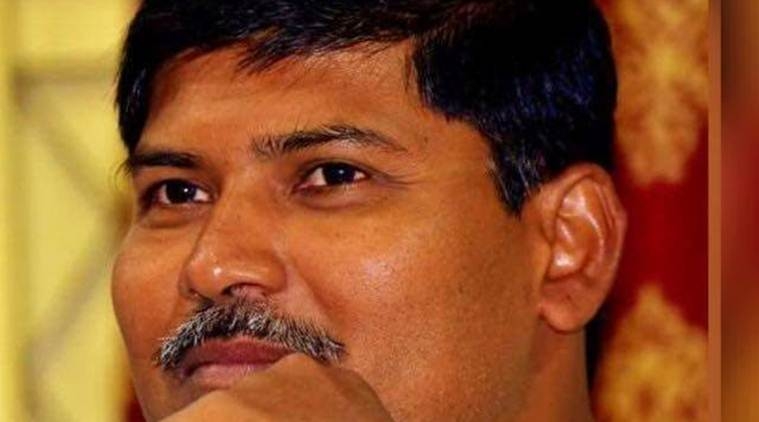 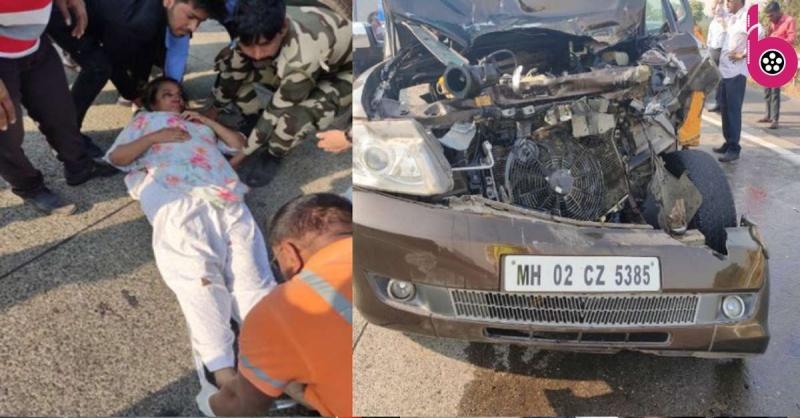 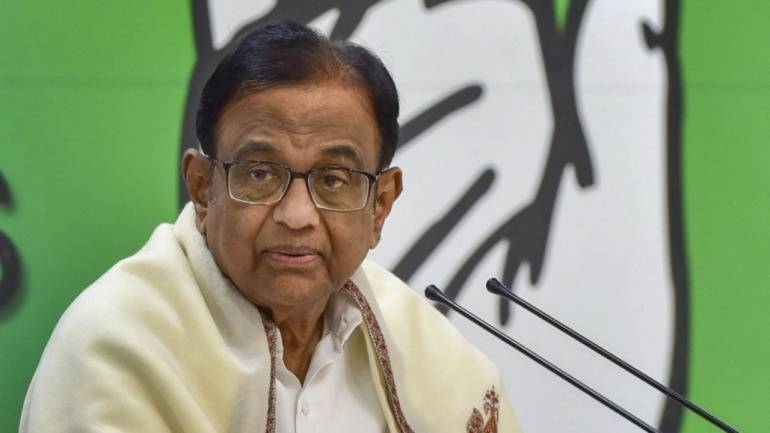 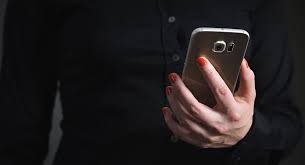