"Once inaugurated, the submarine OFC link will deliver bandwidth of 2 x 200 Gigabits per second (Gbps) between Chennai and Port Blair, and 2 x 100 Gbps between Port Blair and the other islands," the release said.

It said provision of reliable, robust, and high-speed telecom and broadband facilities in these Islands will be a landmark achievement from the viewpoint of consumers, as well as for strategic and governance reasons.

"4G mobile services, which were constrained due to limited backhaul bandwidth provided via satellite will also see a major improvement," it said.

About 2,300 km of submarine OFC cable has been laid at a cost of about Rs.1,224 crore and the project has been completed in time, it said.

Here are the highlights of the PM’s address on the occasion:

- I am hopeful that through our efforts today, not only will the islands and its residents get new facilities in the coming decade but it will also establish Andaman and Nicobar on the world tourist map in a major way.

- The modern infrastructure that is being developed in Andaman Nicobar is a key aspect for blue economy. A major part of blue economy is fisheries, aqua culture and sea-weed farming. Several countries are exploring the possibilities of sea-weed farming today

- There is a proposal to build a transshipment port in Great Nicobar at an estimated cost of Rs. 10,000 crore. Efforts are on to have the first phase of this project operational in the next 4-5 years. Once it is ready, big ships will be able to dock here 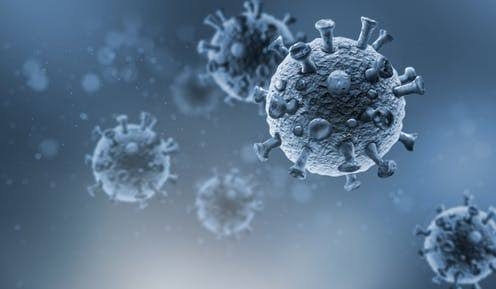 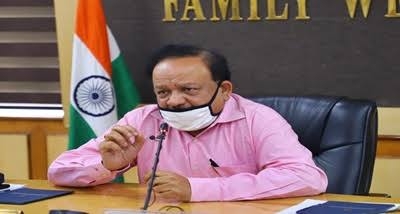 India doing better than many developed nations against Covid 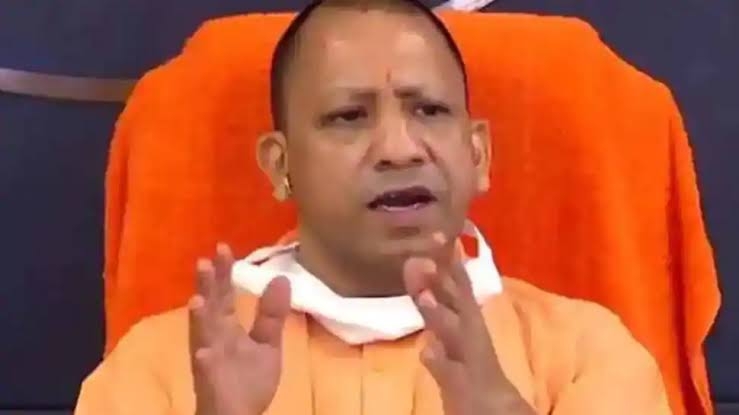 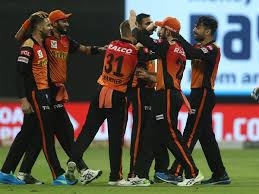 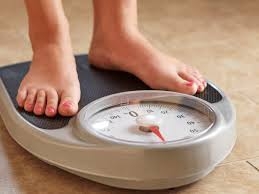 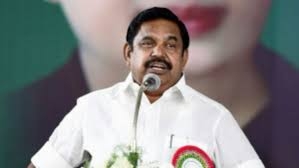 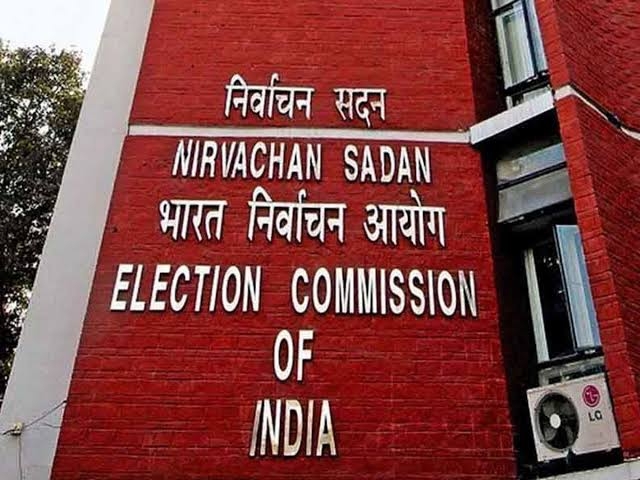 Bypolls To 56 Assembly Seats, One Lok Sabha Seat On November 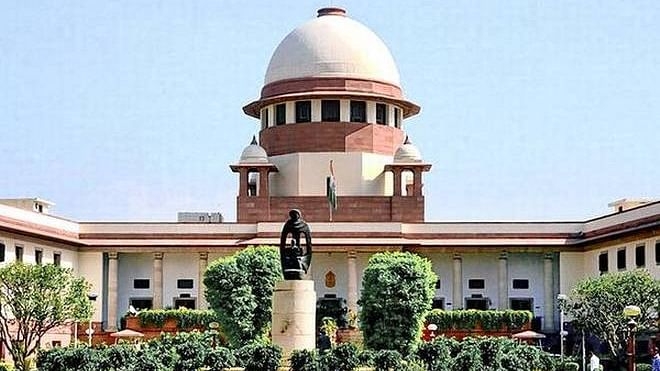 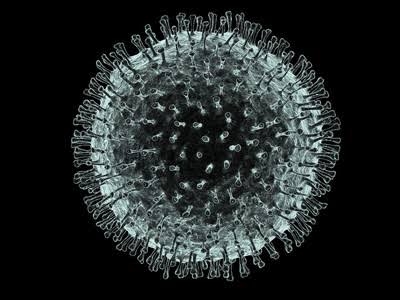