Prime Minister Narendra Modi announced an advance interim assistance of Rs 1,000 crore for cyclone-hit West Bengal on Friday. In a video message after reviewing the situation with Governor Jagdeep Dhankhar and Chief Minister Mamata Banerjee in Basirhat in North 24 Parganas district, Modi also announced an ex-gratia of Rs 2 lakh to the families of each of those killed during the devastation caused by cyclone Amphan, and Rs 50,000 for the injured.

At least 77 people have been reported killed so far in the state due to the extremely severe cyclone. Large-scale damage to infrastructure, public and private property was reported from North and South 24 Parganas , East and West Midnapore, Kolkata, Howrah and Hooghly districts.

"I announce an advance interim assistance of Rs 1,000 crore for the state. A detailed survey will be conducted of the damage to agriculture, power and other sectors, besides damage to houses," he said. "In this time of distress and despair, the entire country and the Centre are with the people of Bengal," he said. 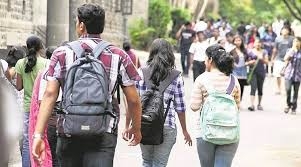 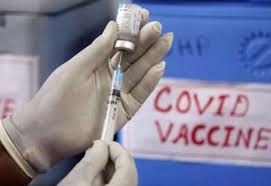 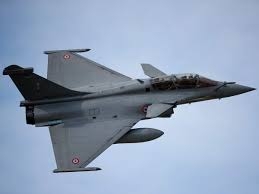 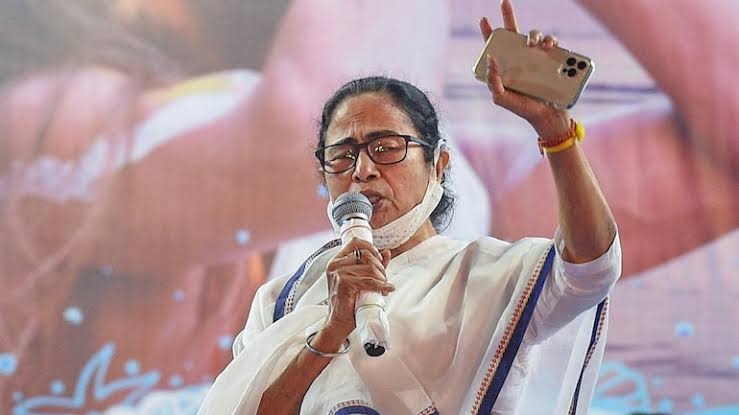 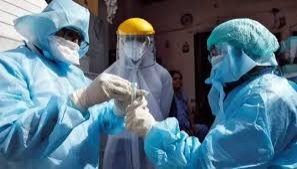 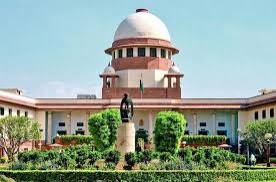 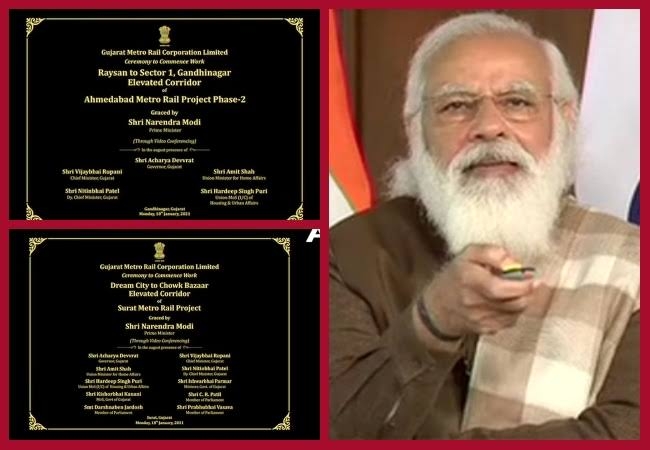 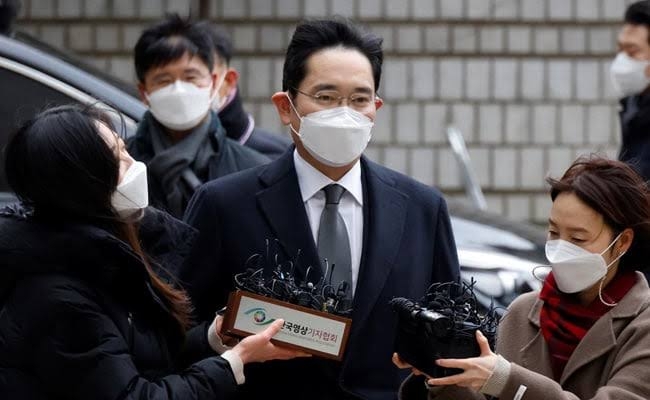 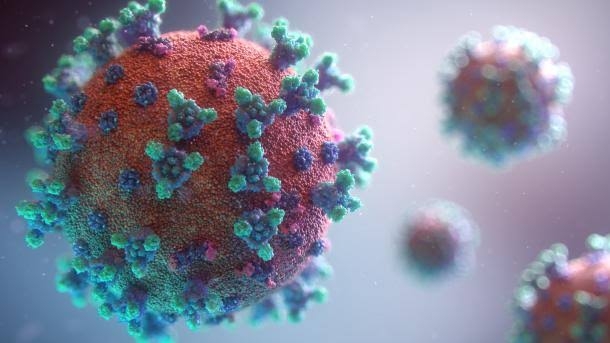