PM Modi releases Rs.2,691 crore for over 6 lakh PMAY-G beneficiaries in UP

"We've seen the situation during the regime of previous governments. I am talking about Uttar Pradesh especially, the poor didn't believe that the govt can help them in constructing a house. The previous Awaas schemes, the kind of houses built under them, were not hidden from anyone," PM Modi said.

PM Modi had given a call of Housing for All by 2022, for which a flagship programme of PMAY-G was launched on November 20, 2016. So far 1.26 crore houses have already been built across the country under the scheme, an official release said.

Under PMAY-G, each beneficiary is given 100% grant of Rs 1.20 lakh in plain areas and Rs 1.30 lakh in hilly states, North Eastern States, difficult areas, Jammu and Kashmir and Ladakh, among others.The beneficiaries of PMAY-G are also provided support of unskilled labour wages under the Mahatma Gandhi National Rural Employment Guarantee Scheme (MGNREGS) and assistance of  Rs.12,000 for construction of toilets through the Swachh Bharat Mission-Gramin (SBM-G), MGNREGS or any other dedicated source of funding. 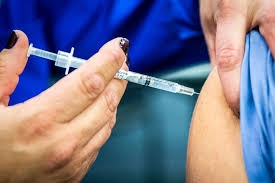 COVID vaccination in Gujarat is free at govt hospitals, Rs25 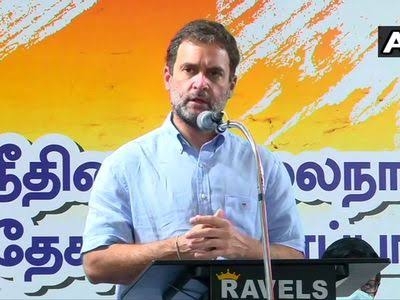 Democracy doesn’t die with a bang, it dies slowly; RSS has 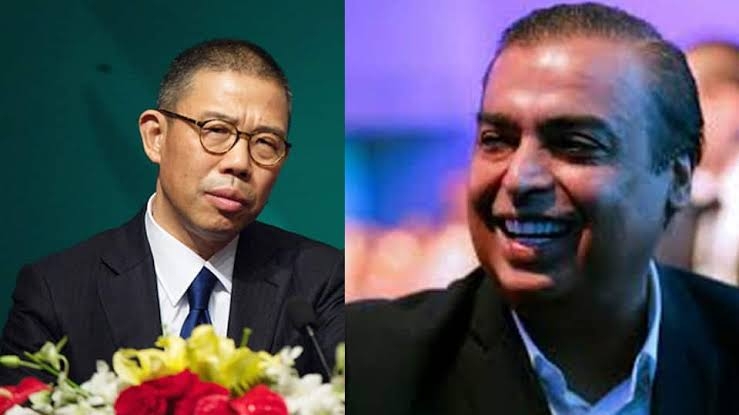 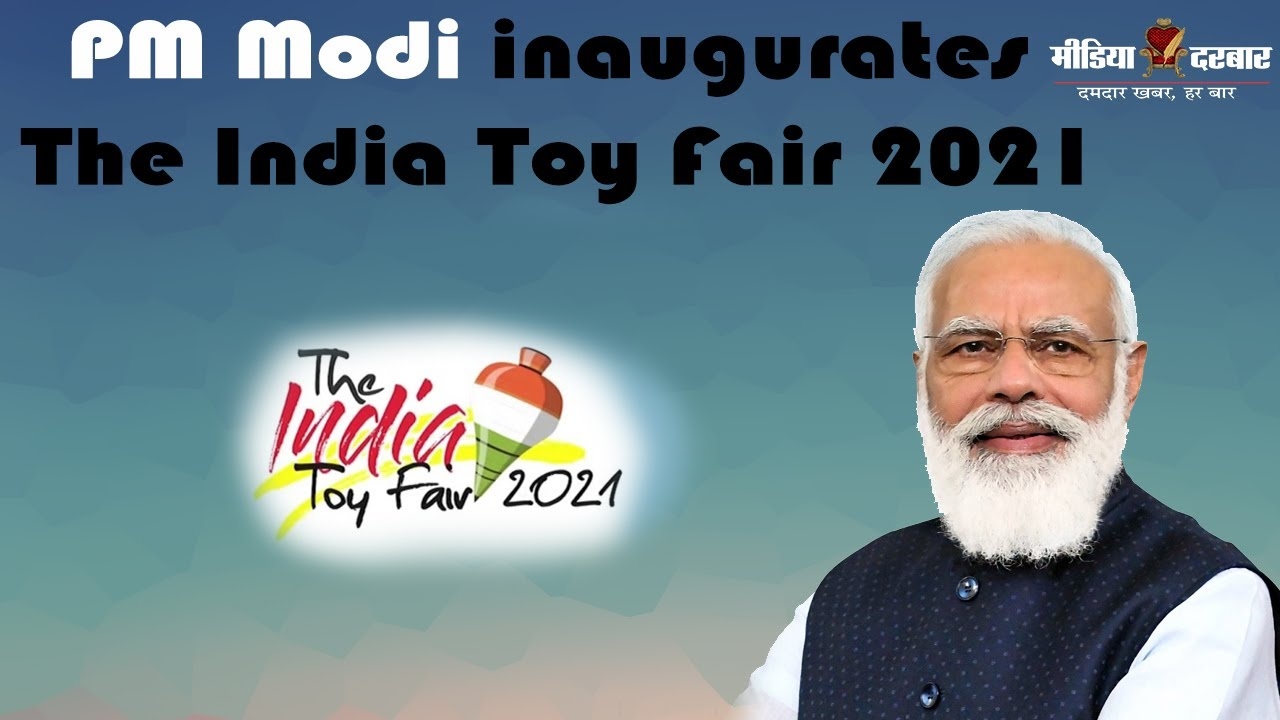 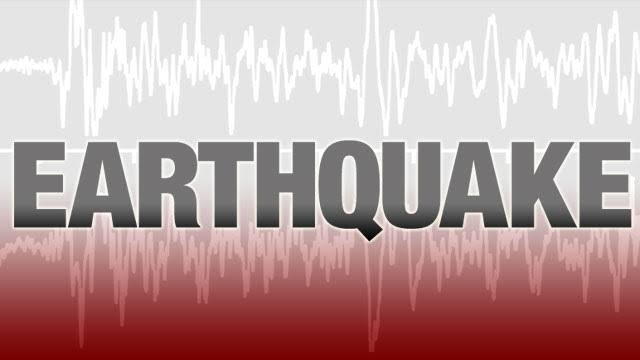 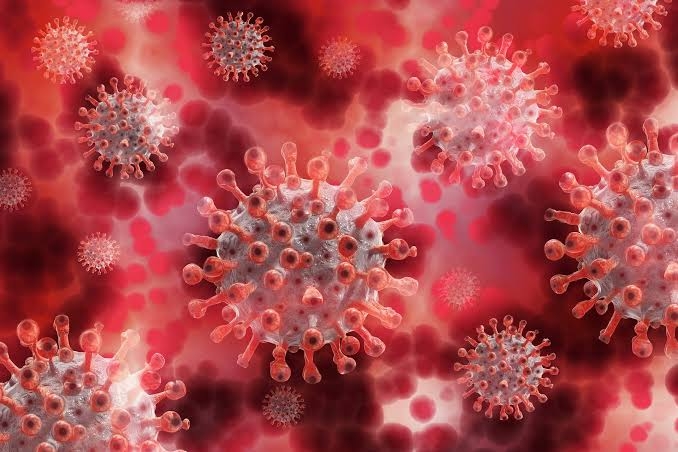 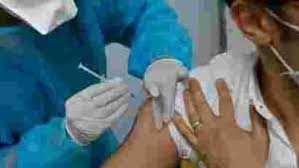 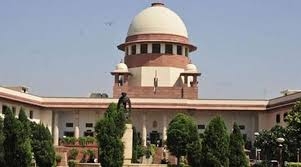 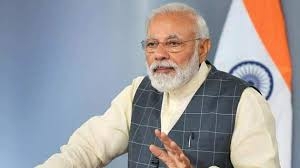 Together in fight against COVID-19: PM as WHO chief praises