"Didi calls herself a Royal Bengal Tiger. You tell me is it possible for someone to say such things without her permission? Such comments hurt the soul of Babasaheb Bhimrao Ambedkar. You have committed the biggest mistake, the biggest sin by insulting Dalits, Didi," PM Modi said at an election rally in Bardhaman. 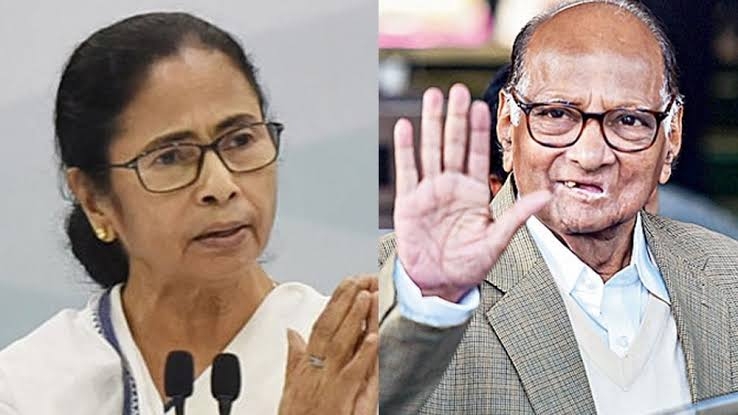 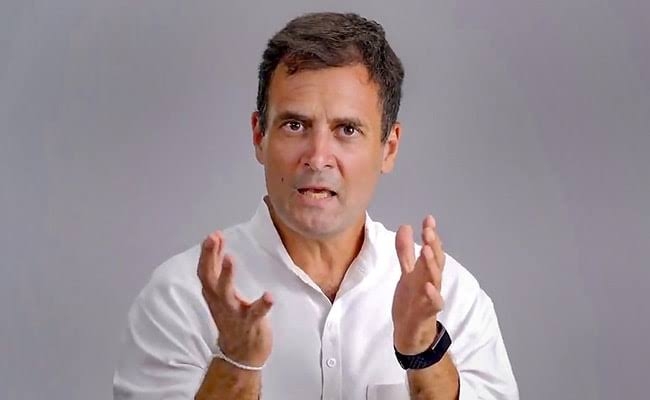 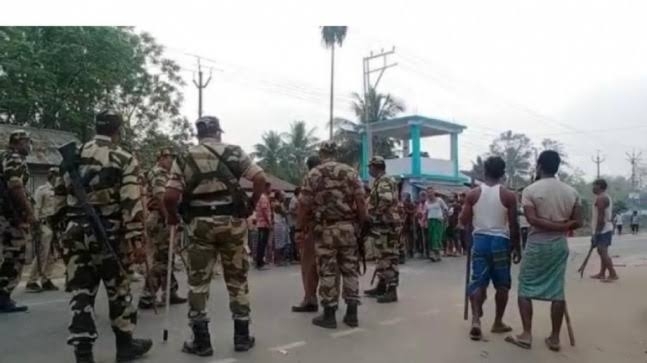 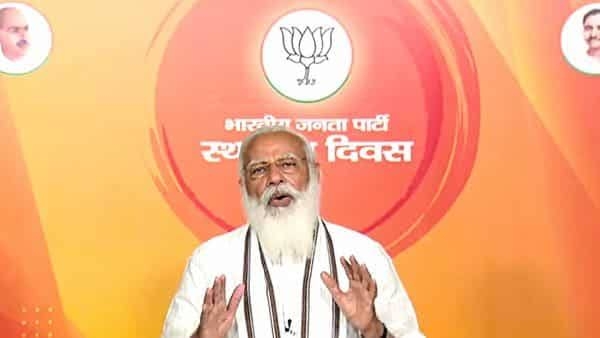 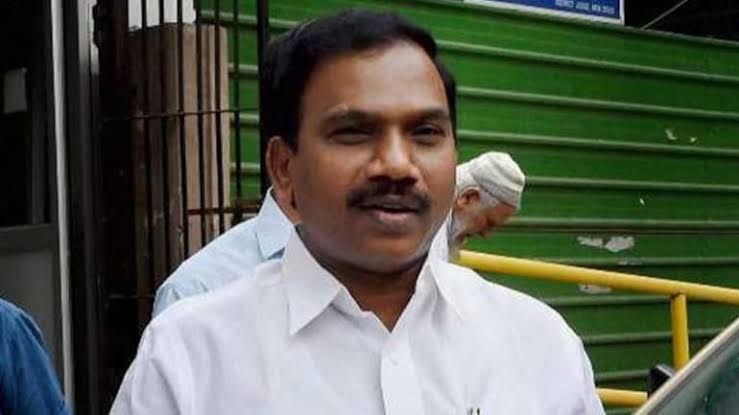 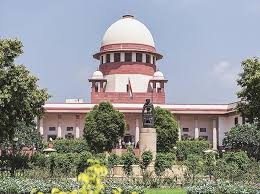 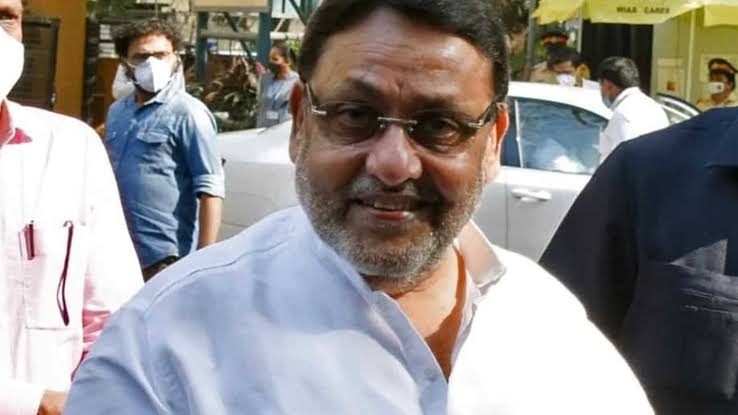 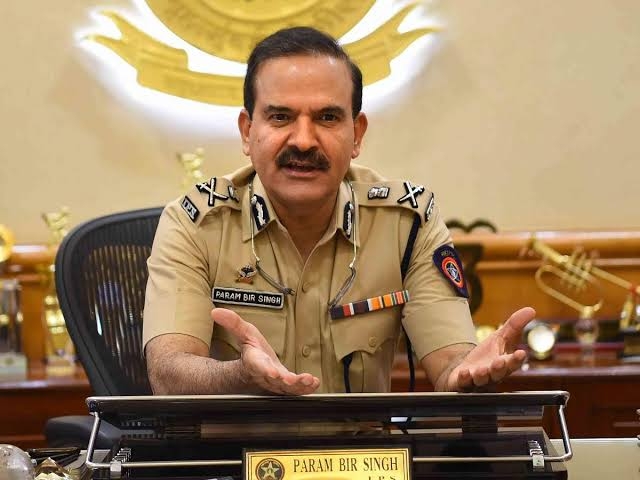