PM Modi to announce results of Swachh Survekshan 2020 on Thursday

Prime Minister Narendra Modi will announce the results of the fifth edition of the nationwide annual cleanliness survey, ''Swachh Survekshan 2020'', on Thursday, the Union Housing and Urban Affairs Ministry has said. Ministry spokesperson Rajeev Jain said on Tuesday that 1.87 crore citizens participated in the survey of 4,242 cities, 62 cantonment boards and 92 towns along the Ganga river.

Jain said that a total of 129 awards will be handed over to the top performing cities and states at the "Swachh Mahotsav" event.The Union Housing and Urban Affairs Ministry, which is organising the event, said that the prime minister will also interact with select beneficiaries of the Swachh Bharat Mission-Urban (SBM-U) -- ''swachhagrahis'' (people adopting cleanliness by building toilet at their homes) and ''safaikarmis'' (sanitation workers) -- from different parts of the country through video conference.

The prime minister will launch the ''Swachh Survekshan 2020'' results dashboard on the occasion, the ministry said.

It stated that ''Swachh Survekshan 2020'', which was completed in 28 days, saw registration of 1.7 crore citizens on Swachhata App, over 11 crore impressions on social media, more than 5.5 lakh sanitary workers linked to social welfare schemes and over 84,000 informal waste-pickers integrated into the mainstream.

Swachh Survekshan was introduced by the government with the objective of generating large-scale citizen participation in the Mission, along with inculcating a spirit of healthy competition among cities towards becoming India''s cleanest cities. 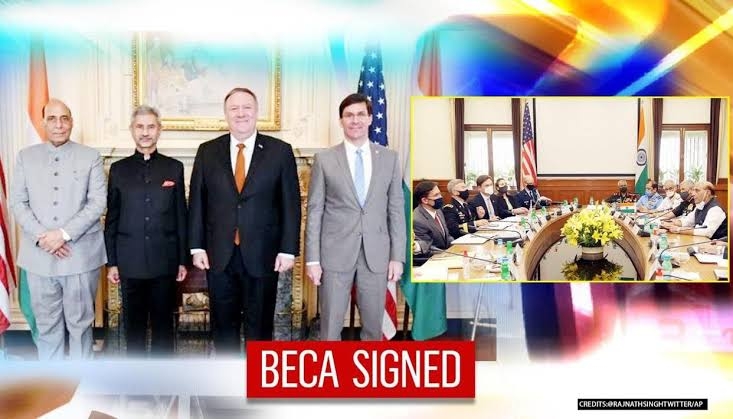 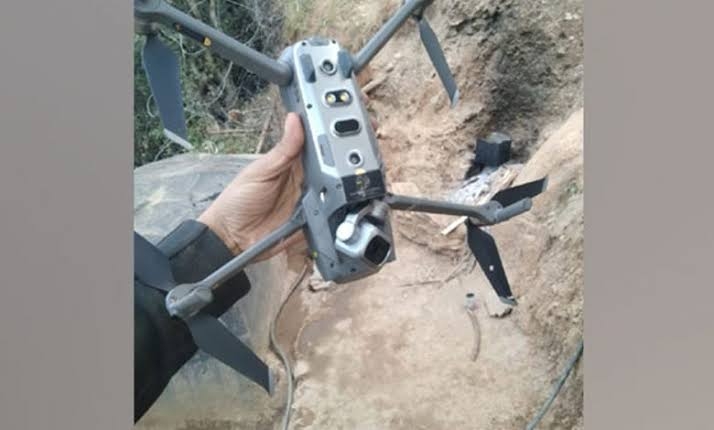 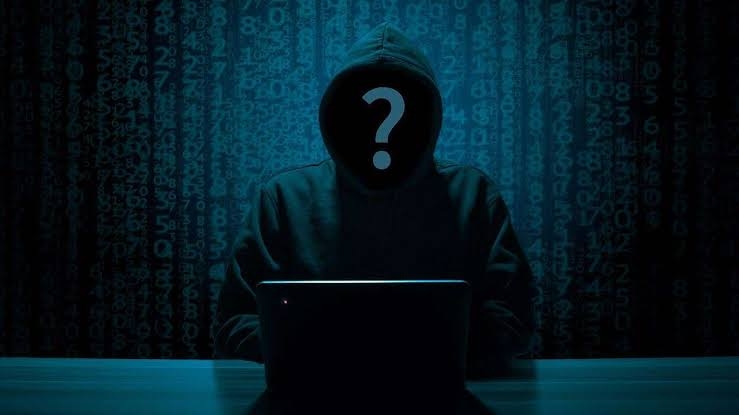 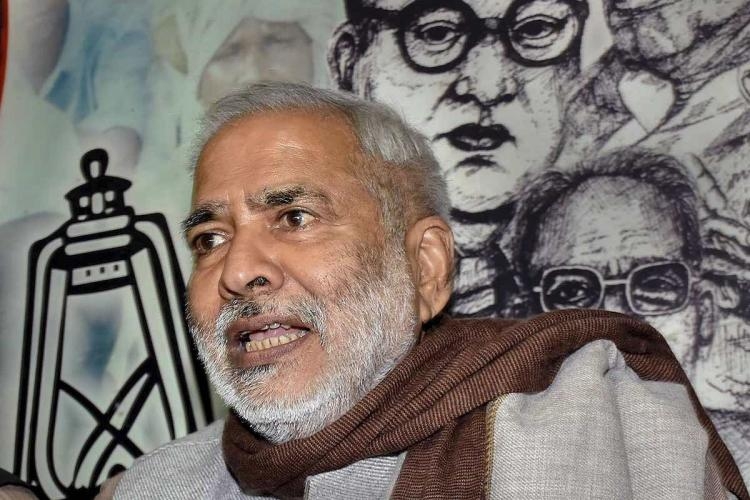 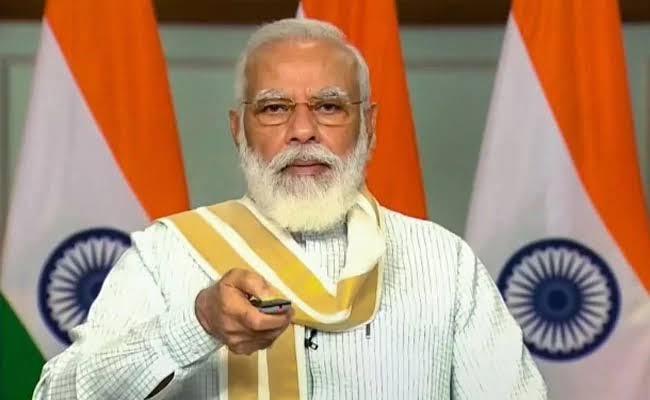 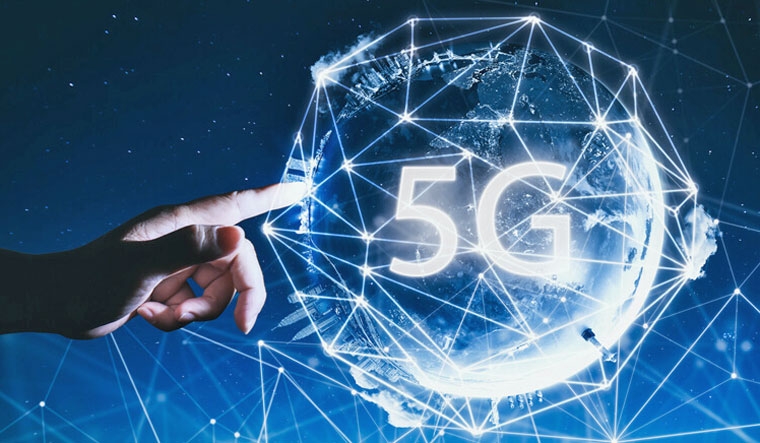 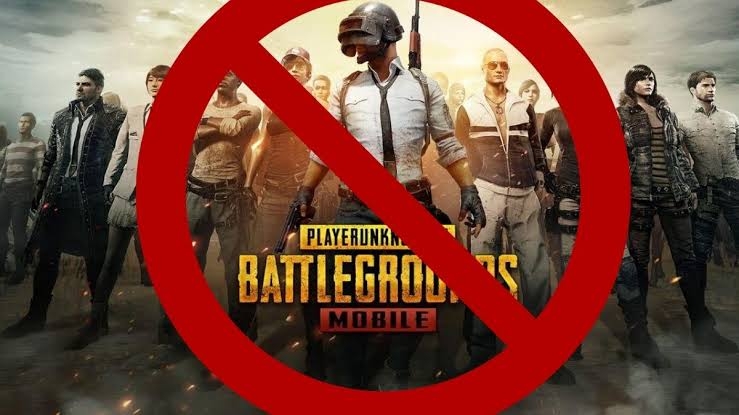 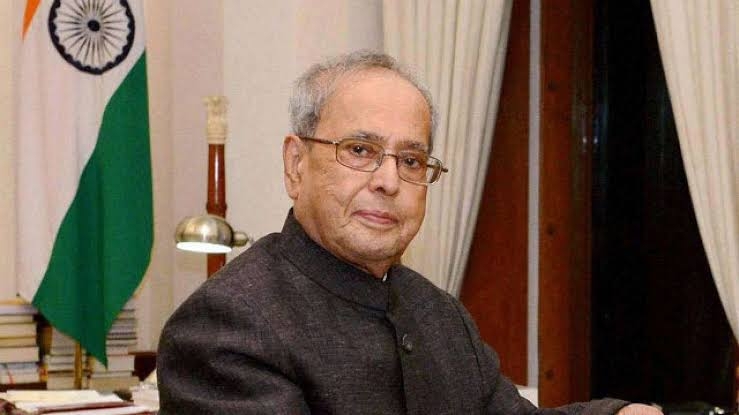 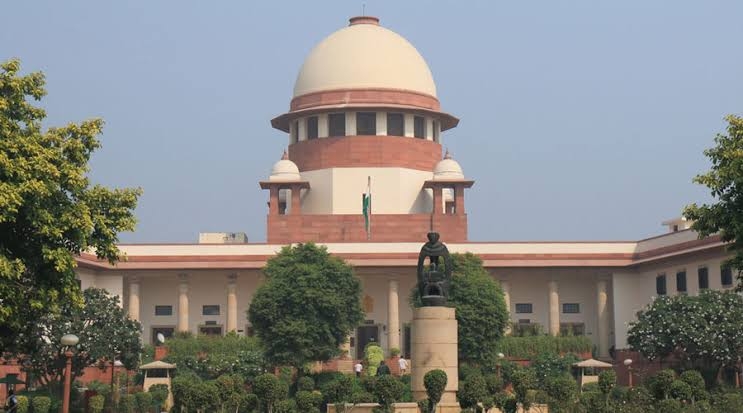