Russian President Vladimir Putin has signed the decree to award Prime Minister Narendra Modi the Order of the Holy Apostle Andrew the First-Called, the highest civilian award of the country. PM Modi has been honoured for exceptional services in promoting special and privileged strategic partnership between Russia and India.

The Russian award comes barely a week after the Prime Minister was conferred with United Arab Emirates’s highest civilian decoration, the Order of Zayed, which is awarded to people who contribute to international leadership in strengthening relations with the country.

This is the seventh award conferred on PM Modi by a foreign country. 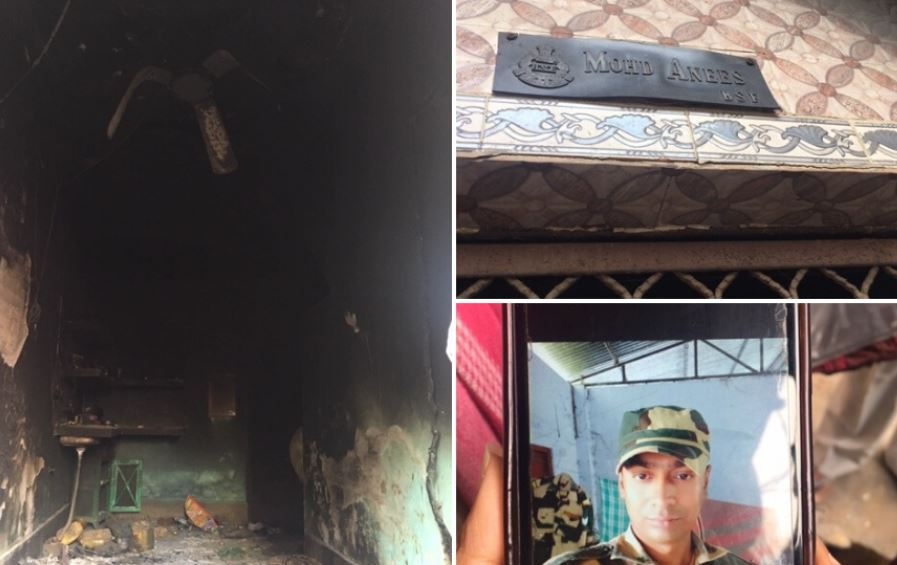 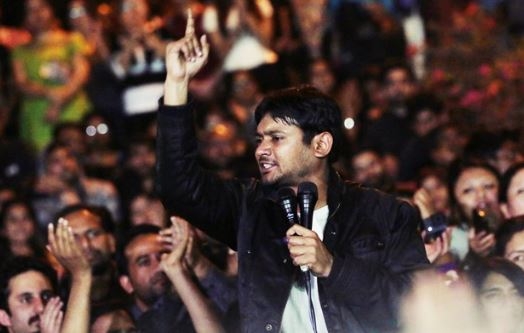 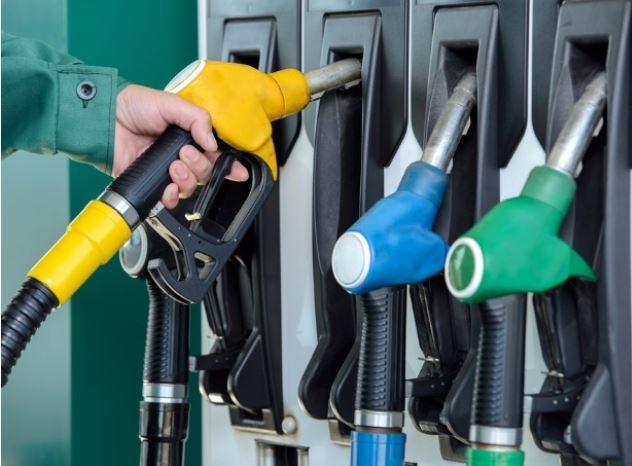 Azam Khan surrenders with wife and son, sent to jail