In every way, the government and businessmen are taking action against Pakistan. After a ban on tomato export, Paan Farmers have now decided not to export paan to Pakistan. The condition of Pakistan has become red with no tomatoes, such that the journalists there are now threatening to replace the tomatoes with an atom bomb. Now Paan farmers of Chhattarpur district of Madhya Pradesh have now taken a major decision not to sell Paan to Pakistan.

So far, 45 to 50 bundles of Pakistan were sent from India every week. A bundle of Paan is around 30 thousand rupees. After this decision, the farmers said that they are not worried about the benefits or losses. Though the decision of the farmers is likely to cost them a loss of 13 to 15 lakh rupees, farmers do not care about it in the countryside. 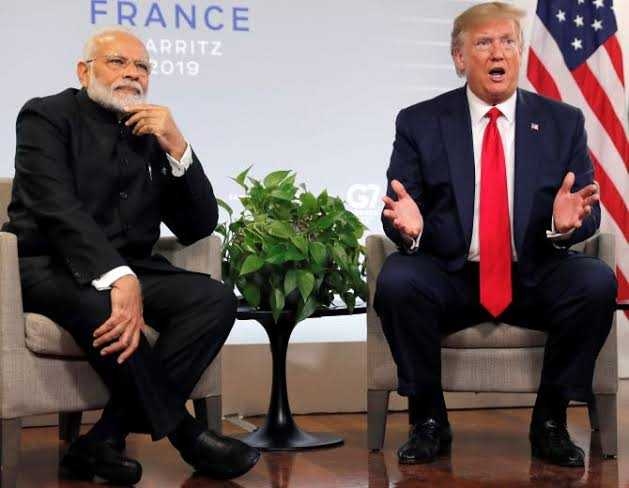