Ahmedabad Metropolitan Court has granted bail to Rahul Gandhi, in connection with criminal defamation suit filed against him by Ahmedabad District Cooperative Bank and its chairman Ajay Patel.

Earlier, Gandhi, in a tweet, said he is thankful to his opponents in the RSS and the BJP for providing him with opportunities to take his ideological battle against them to the public.

The defamation suit was filed last year after Gandhi and Congress spokesperson Randeep Singh Surjewala claimed that the Ahmedabad District Cooperative Bank was involved in a "scam" to swap Rs 745.59 crore in swapped notes with valid currency within five days of demonetisation announcement on November 8, 2016. Union home minister Amit Shah is one of the directors of the ADC Bank. 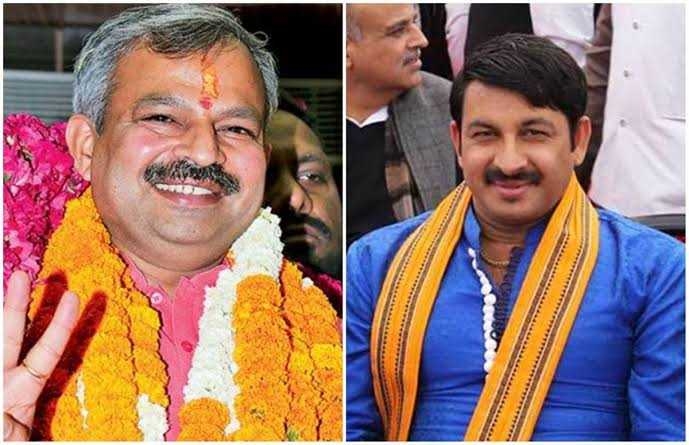 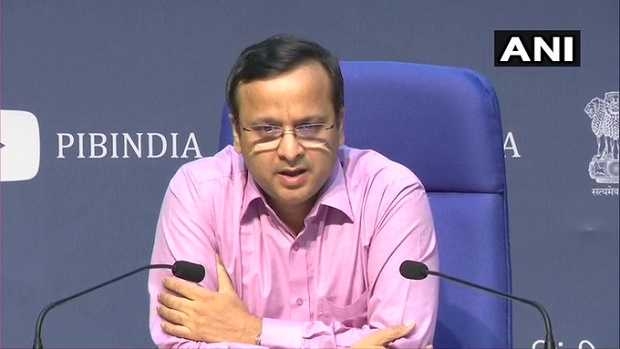 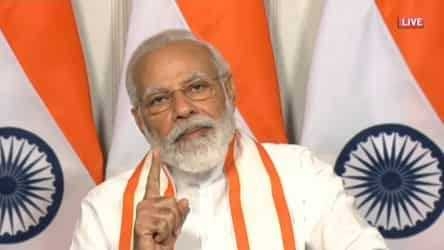 We want to make private sector our partner for growth, say P 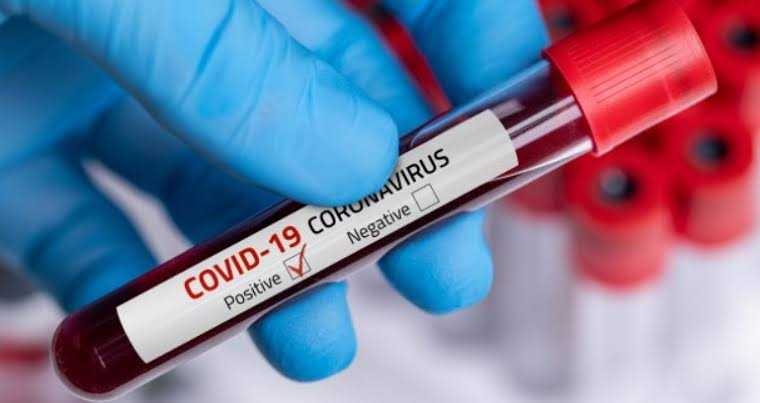 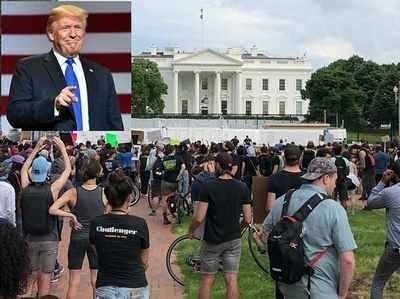 George Floyd death: Trump threatens to use military to quell 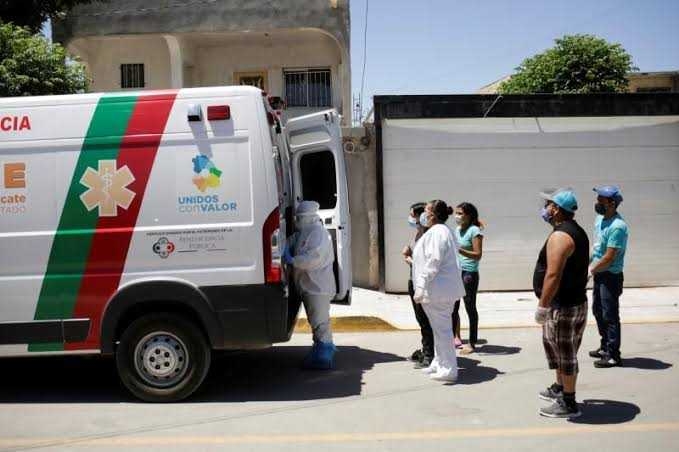 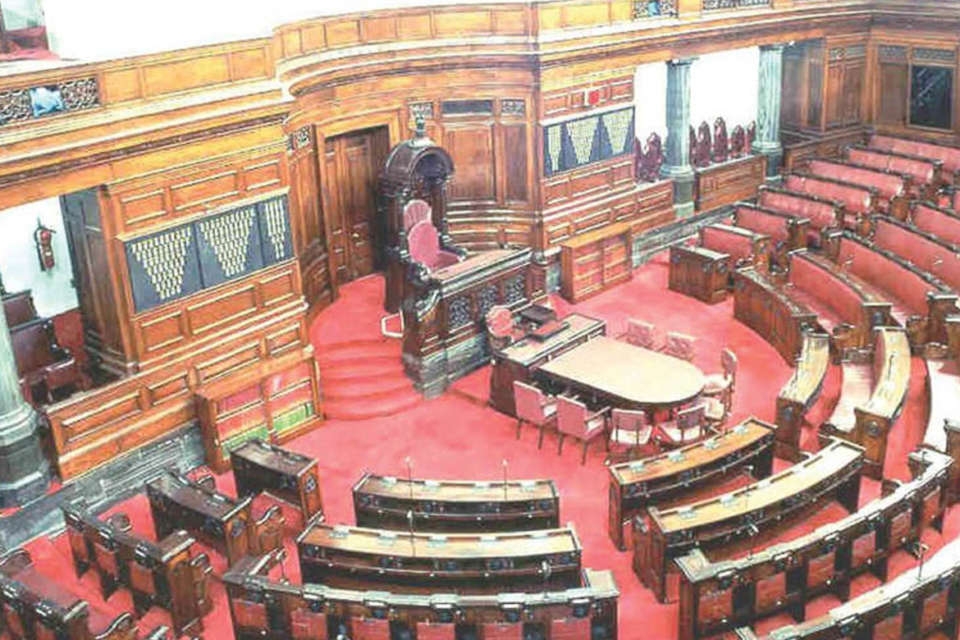 Polls for 18 Rajya Sabha seats to be held on June 19: Electi 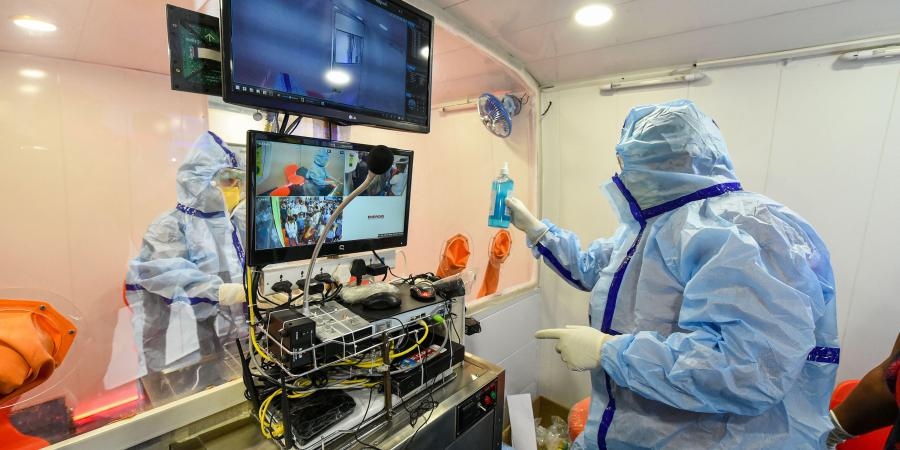 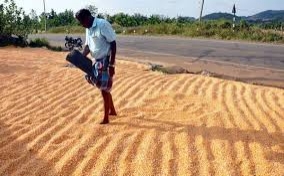