Congress leader Rahul Gandhi on Sunday slammed the Bharatiya Janata Party over the growing incidents of crime against women. "How it started 'Beti Bachao' (save daughter), how it's going 'Apradhi Bachao' (save criminals)," the Congress leader said using popular social media trend how it started, how it's going. The Congress MP also shared a media report on Twitter, which claims that in Lakhimpurkheri of UP, a BJP MLA stormed into a police station along with his party workers and managed to free an accused in a molestation case. The Congress leader has been critical of the Uttar Pradesh government over the law and order situation in the state besides slamming the Centre repeatedly over new farm laws and the economic situation in the country. 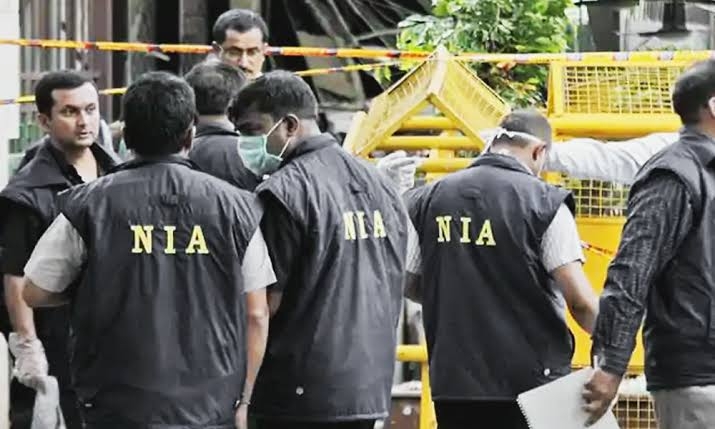 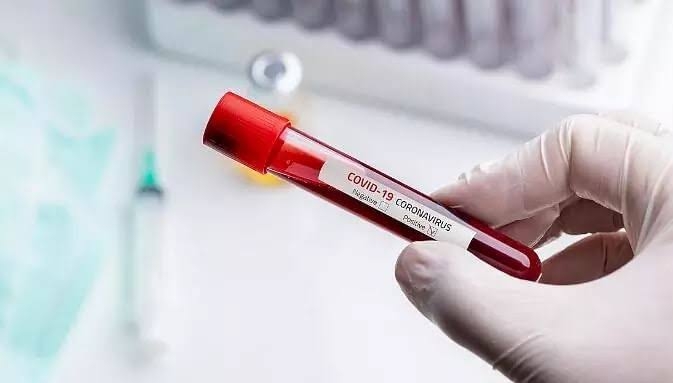 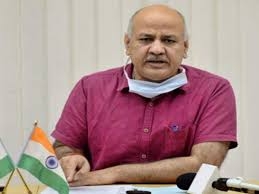 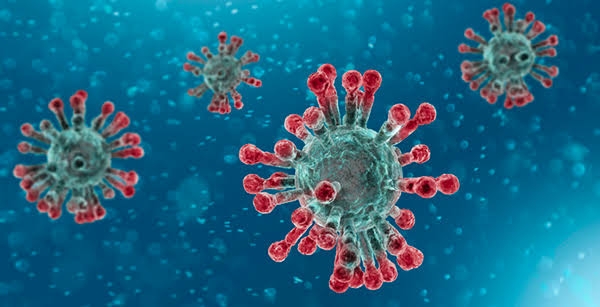 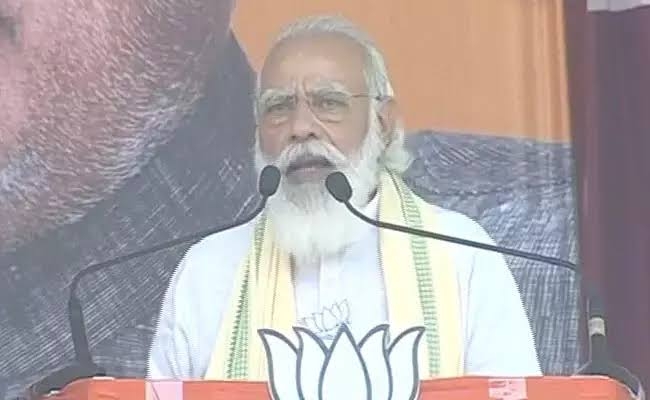 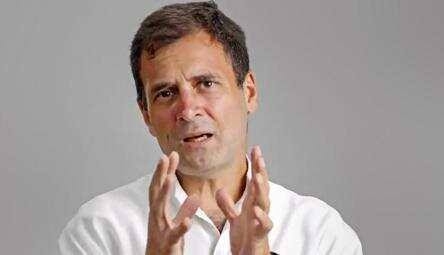 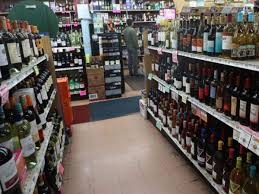 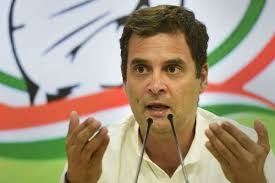