Hours after Rajasthan Deputy Chief Minister Sachin Pilot declared open rebellion and claimed that the Ashok Gehlot government in the state is in minority, Congress leader Avinash Pande on Monday said 109 MLAs have signed a letter of support to the chief minister. Pande, the All India Congress Committee (AICC) general secretary in-charge of Rajasthan, said some other MLAs are in touch with Gehlot and they will also sign the letter. He said a whip has been issued to all the party MLAs, asking them to attend the Congress Legislature Party meeting at 10.30 am. 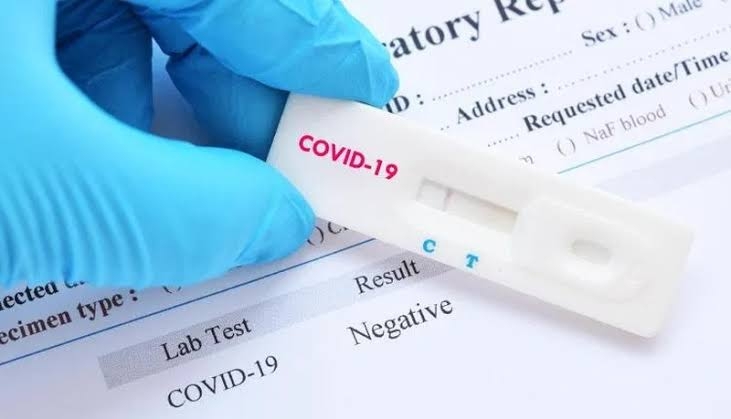 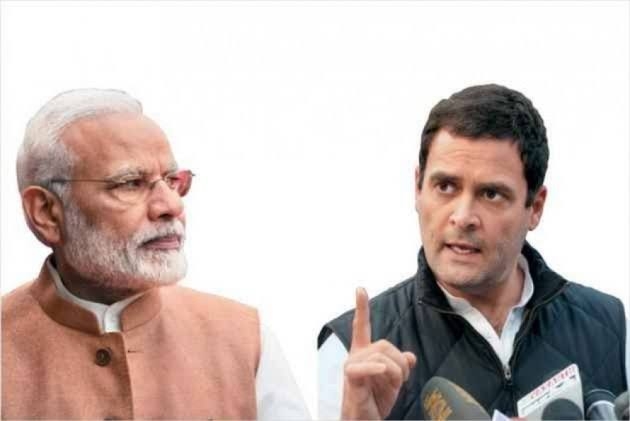 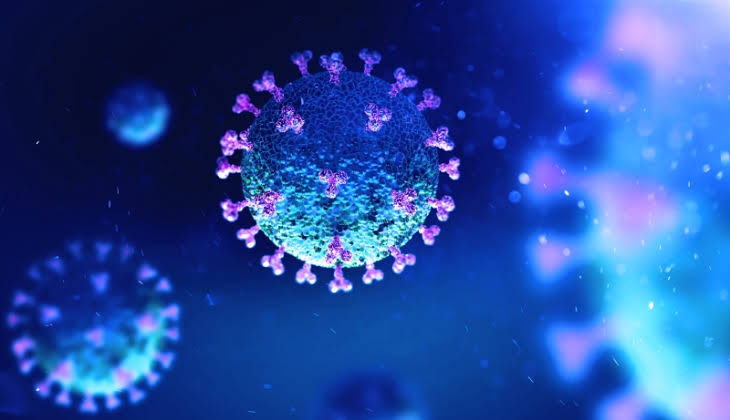 India's one-day COVID-19 count more than US, Brazil in past 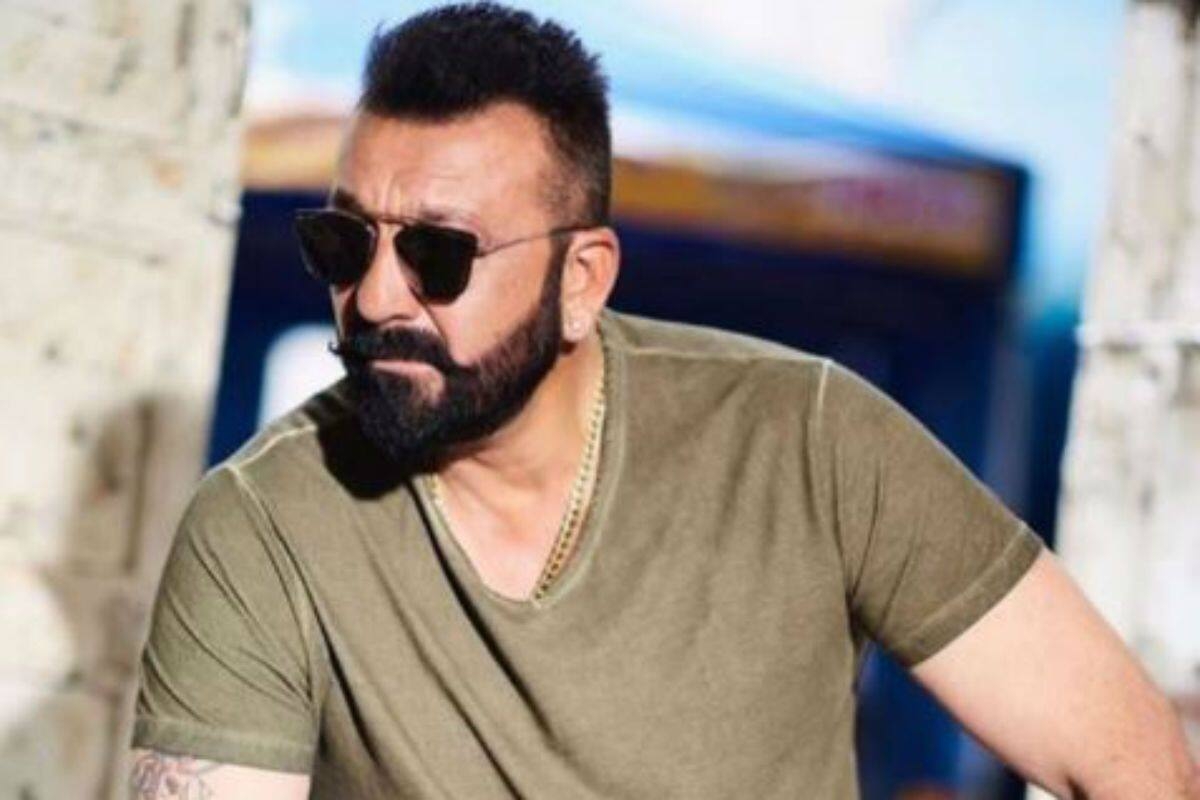 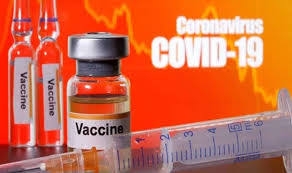 Point is to have safe vaccine, not 1st one: US on Russia’s 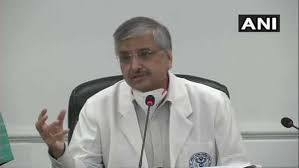 We'll have to see whether Russia's COVID-19 vaccine is safe: 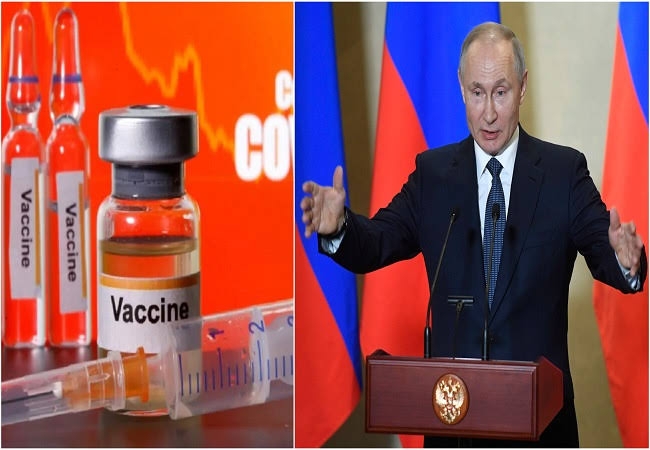 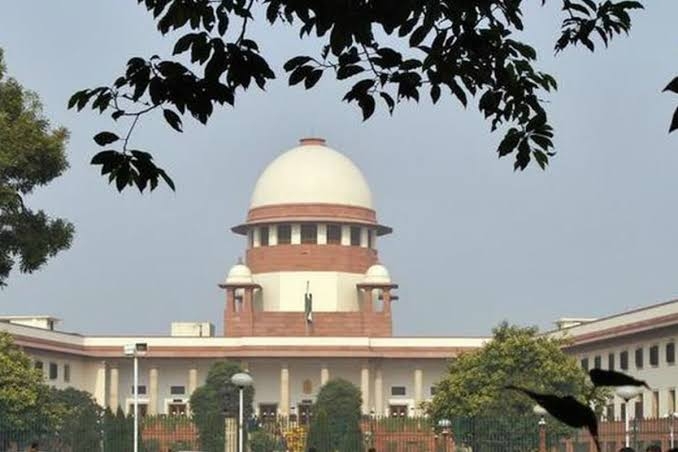 Daughters Have Right to HUF Property Even if Their Father Di