The ruling Congress in Rajasthan won 620, the BJP 548, and independent candidates bagged 595 of the total 1,775 ward councillor posts in 50 urban local bodies for which results were declared on Sunday, according to a State Election Commission official. Seven candidates of the Bahujan Samaj Party (BSP), two each of the CPI and CPI (M) and one of the Rashtriya Loktantrik Party (RLP) also won in the ULBs spread across 12 districts of Rajasthan, the State Election Commission spokesperson said. 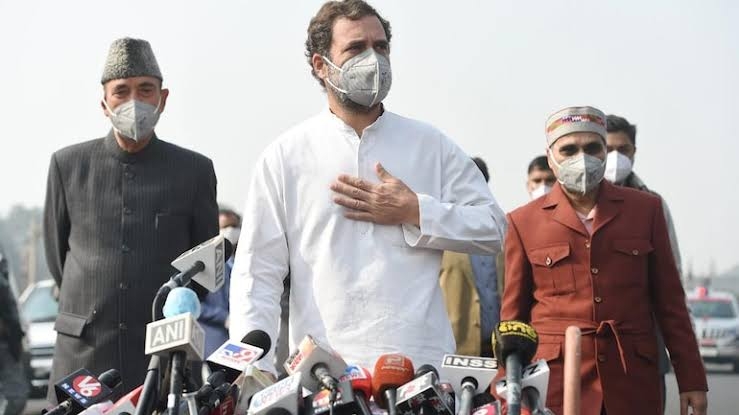 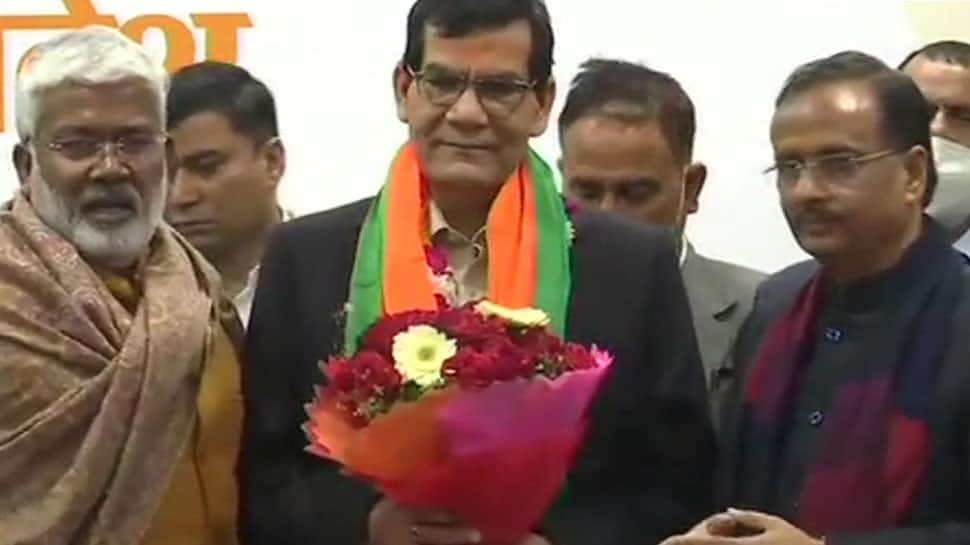 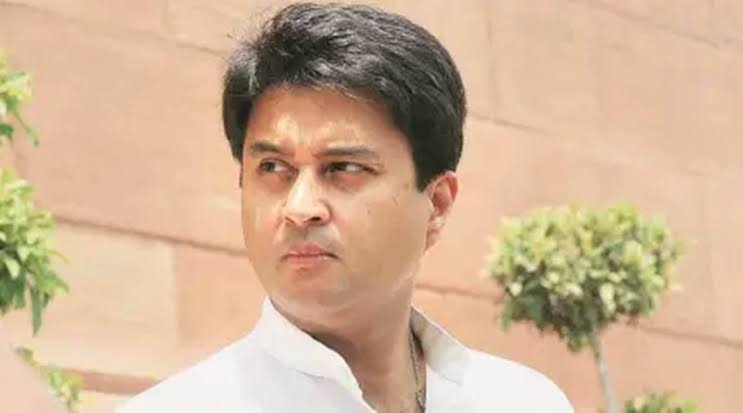 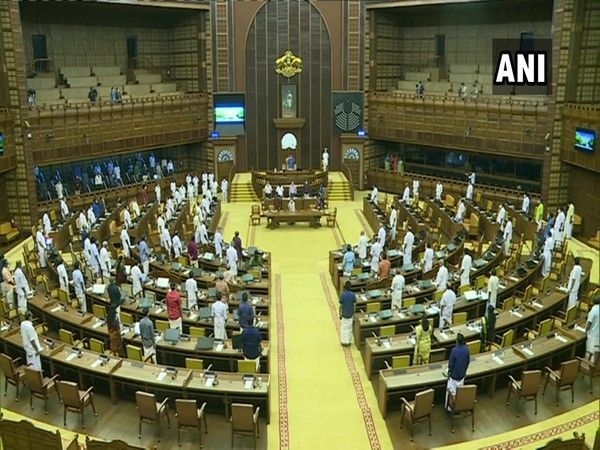 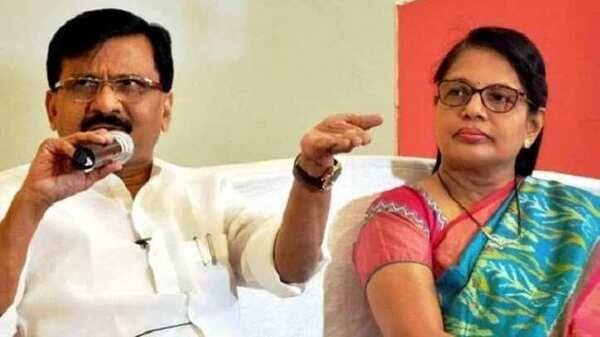 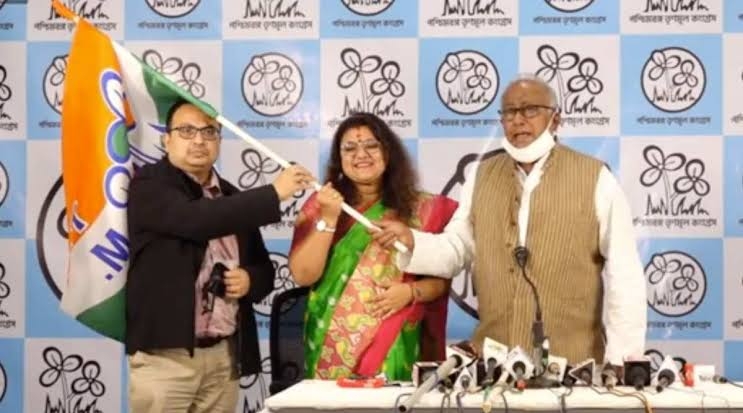 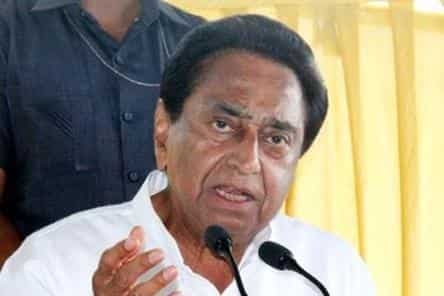 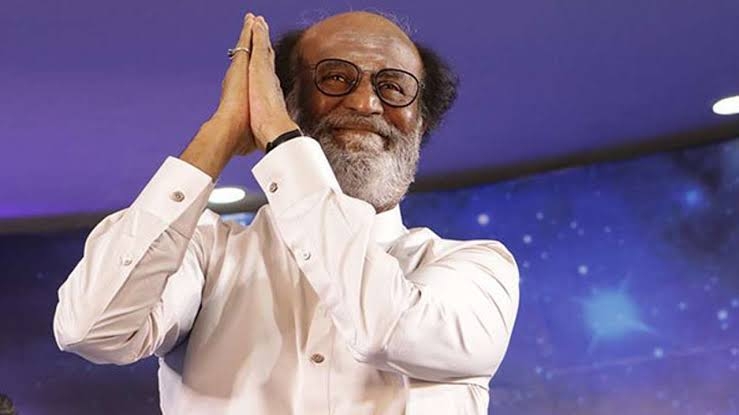 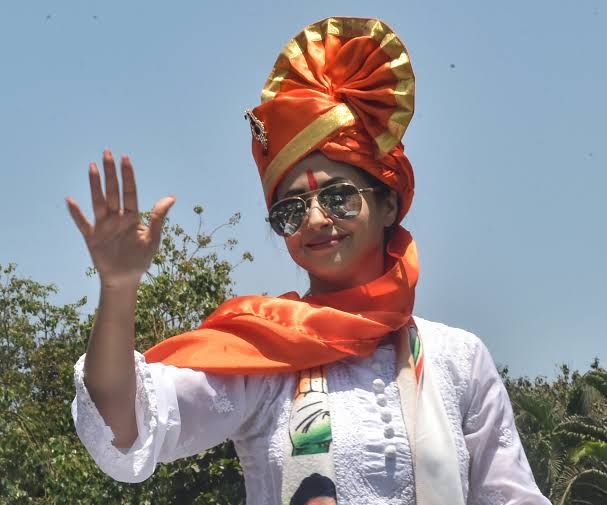