The Jallianwala Bagh National Memorial (Amendment) Bill, 2019, was on Tuesday passed in the Rajya Sabha. The Bill seeks to amend the Jallianwala Bagh National Memorial Act, 1951. It has a provision to remove the President of the Congress party as a trustee and clarifies that when there is no Leader of the Opposition in the Lok Sabha, the leader of the single largest Opposition party will be the trustee. The Bill also allows the Central government to terminate the term of a nominated trustee before the expiry of the period of his term, without assigning any reason. 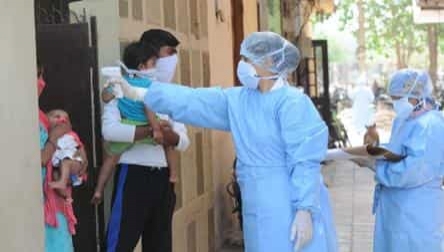 Over 57 thousand patients recovered from Covid-19 in last 24 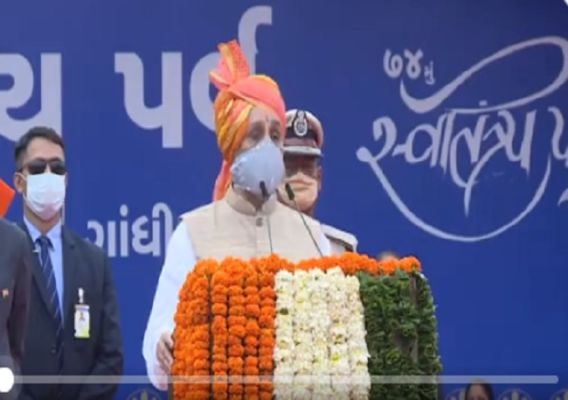 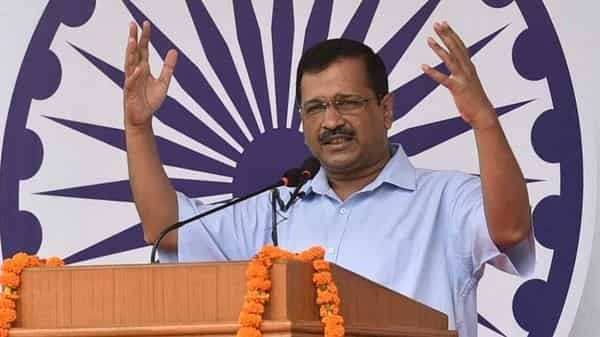 Will not open schools in Delhi unless fully convinced, says 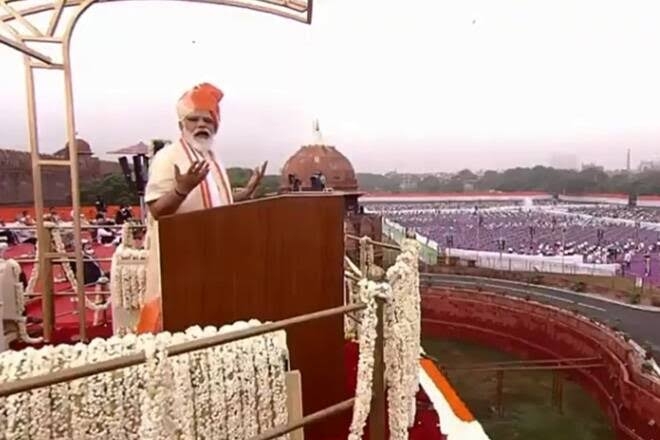 'Atmanirbhar Bharat' has become mantra for everyone: PM Modi 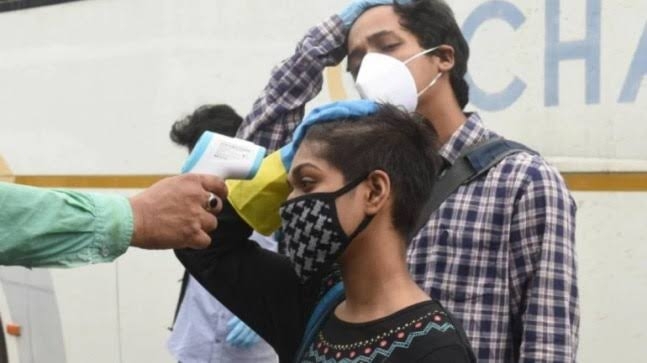 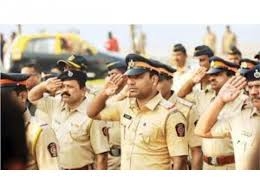 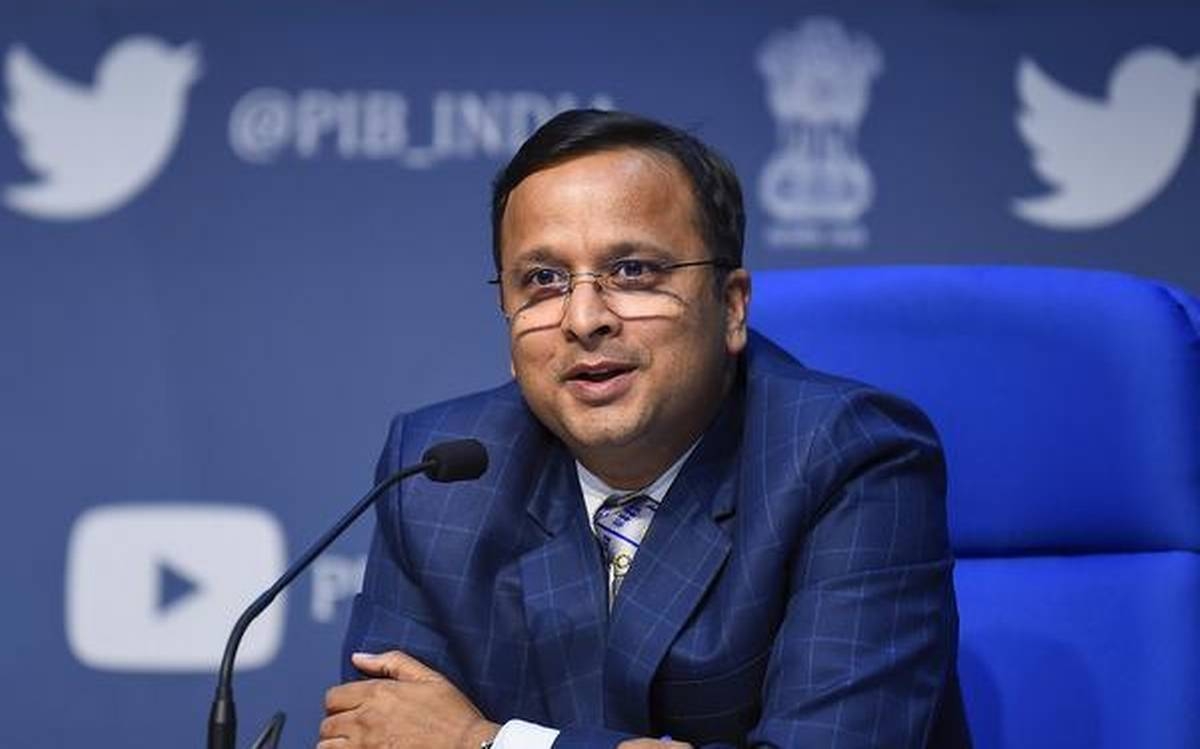 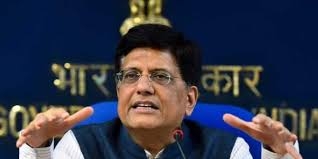