Live TV
Hot Topics
Select the content to hear the Audio
Home  /  Business  /  Regret being drawn into dispute between Zee and Invesco, reports in media not accurate: RIL

Regret being drawn into dispute between Zee and Invesco, reports in media not accurate: RIL

Reliance Industries Limited has said that it regrets being drawn into the dispute between Zee and Invesco and reports in the media are not accurate.
"We regret our being drawn into the dispute between Zee and Invesco. The reports in the media are not accurate," RIL said in a statement.
RIL said that in February/ March 2021, Invesco assisted Reliance in arranging discussions directly between its representatives and Punit Goenka, member of the founder family and Managing Director of Zee.
"We had made a broad proposal for merger of our media properties with Zee at fair valuations of Zee and all our properties. The valuations of Zee and our properties were arrived at based on the same parameters. The proposal sought to harness the strengths of all the merging entities and would have helped to create substantial value for all, including the shareholders of Zee," the statement said.
It said Reliance always endeavours to continue with the existing management of the investee companies and reward them for their performance.
"Accordingly, the proposal included the continuation of Mr Goenka as Managing Director and issue of ESOPs to management, including Mr Goenka. However, differences arose between Mr Goenka and Invesco with respect to a requirement of the founding family for increasing their stake by subscribing to preferential warrants," the statement said.
"The investors seemed to be of the view that the founders could always increase their stake through market purchases. At Reliance, we respect all founders and have never resorted to any hostile transactions. So, we did not proceed further," it added 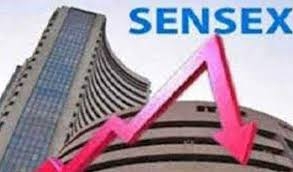 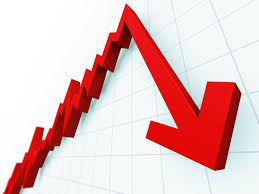 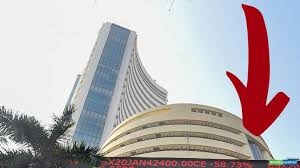 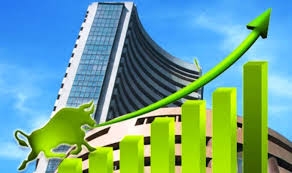 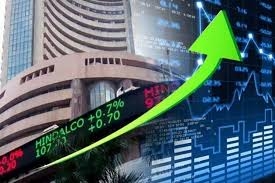 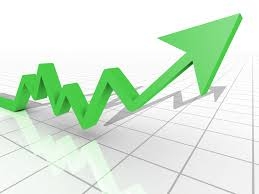 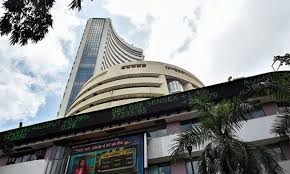 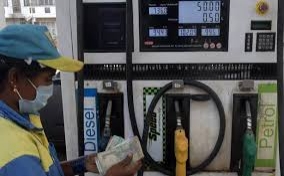