Reliance Jio launches video conferencing app JioMeet to take on Zoom: All you need to know

Reliance has finally unveiled its video conferencing platform JioMeet to take on likes of Zoom, Google Meet and Microsoft Teams. The JioMeet apps are available on Google Play Store and App Store for download. Although there are enough video conferencing tools in the market already, Jio eyes to be the first choice for Indians. Earlier, the beta version of the app was rolled out for developers but after rigorous testing the stable version of the JioMeet app has been rolled for all Android and iOS users.

JioMeet can be accessible both from the web and the mobile as well. While the app is readily available in the Play Store and App Store, the web version might take a while to function. As when you go to the website of JioMeet, it says “coming soon”, which is indicative of the fact that the web version will arrive in some time.

The JioMeet video conferencing app can support up to 100 participants in a single call and it is absolutely free of cost. You can sign up using your mobile number or email ID and start a call. The app has some interesting features that could give it an edge over the immensely popular Zoom app. With JioMeet, you can host unlimited meetings in a day, each meeting can go uninterrupted up to 24hrs. For security and privacy reasons, Jio says that all its meetings are password protected. The host has the control to send the uninvited guests to the “Waiting Room” to ensure that nobody gatecrashes the meeting.

Apart from this, there are some Zoom-like features in JioMeet including share screen features. There is also a mode called “Safe Driving Mode” which seems like a “Do Not Disturb” feature that we have in phones. This could mean that you will not get disturbed by the app if you switch on the Safe Driving Mode.

Another feature that could make JioMeet, the most preferred video conferencing app is the multi-device support, which allows users to log in to 5 devices simultaneously. WhatsApp has been working on this feature for the longest time now but JioMeet already has it. The multi-device support would allow users to log in to five different devices using a single ID. This feature would also let users seamlessly switch from one device to another while on a call.

The interface looks pretty simple and uncluttered, which also makes it fairly easy to use and host important calls. So let’s see whether JioMeet will be able to dethrone Zoom in India or not! 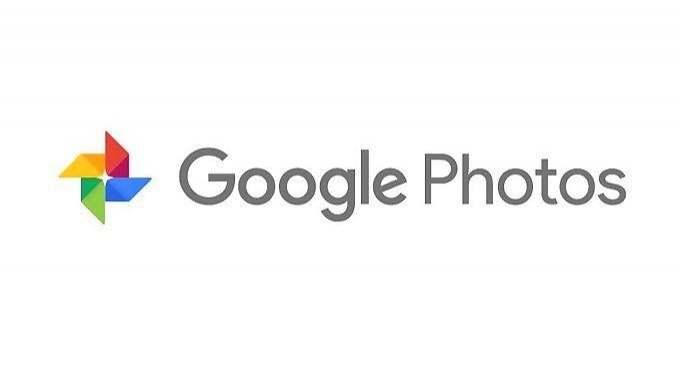 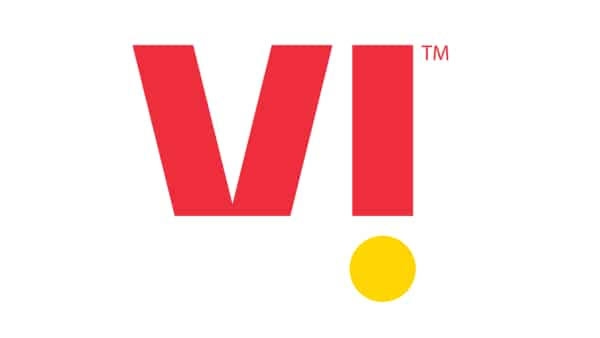 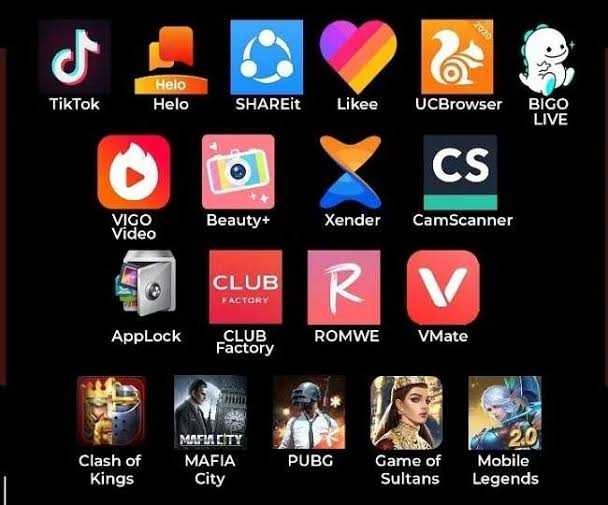 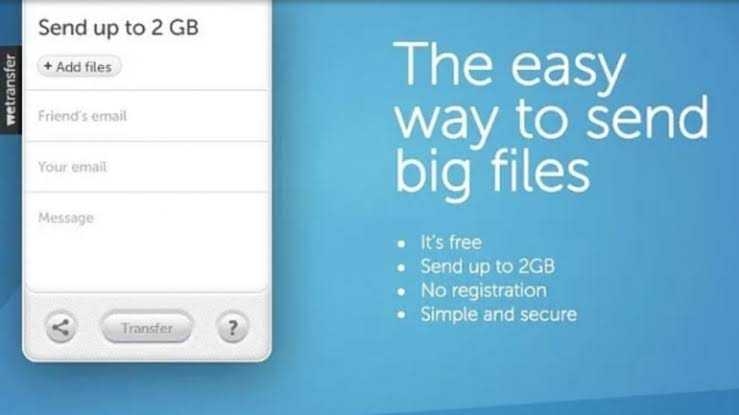 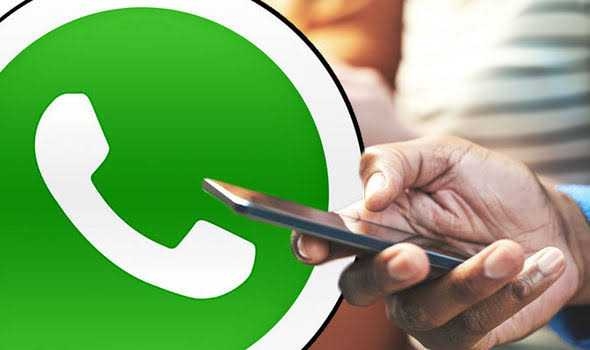 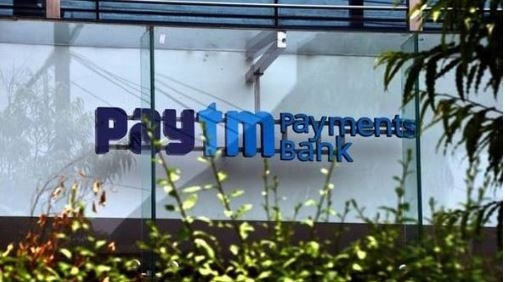 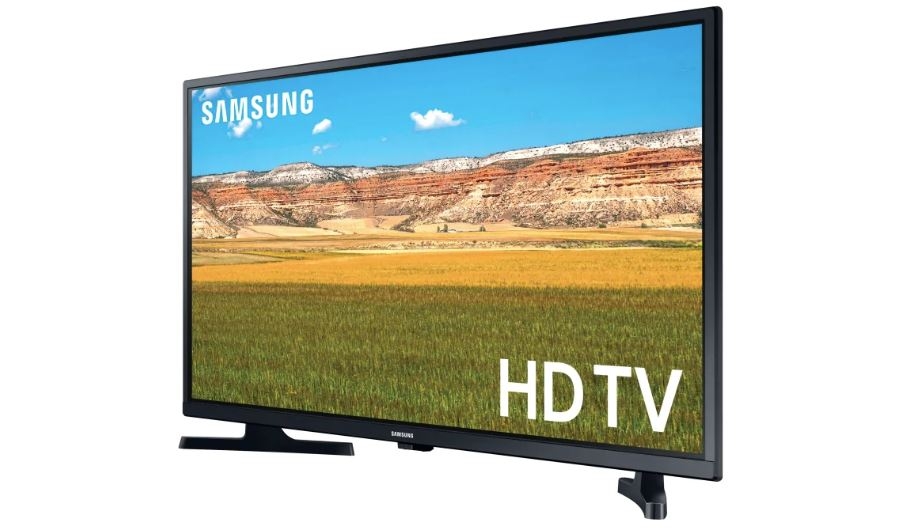 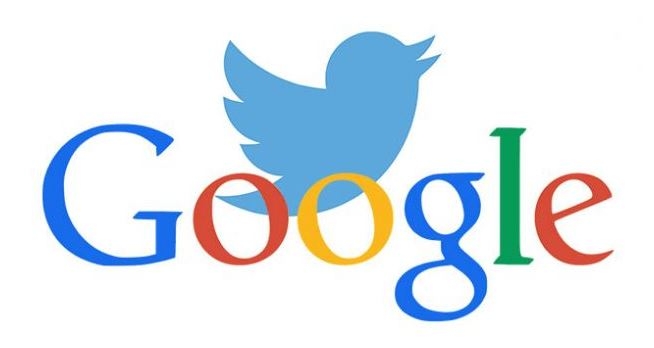 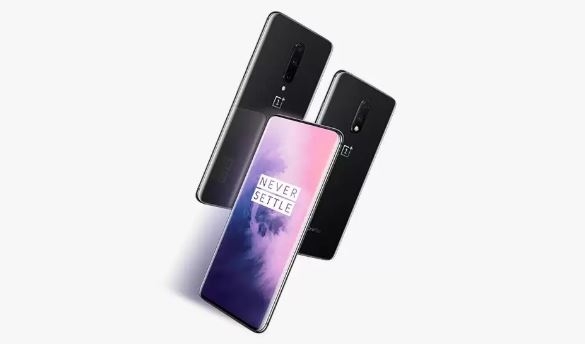