RRR movie saw a unique connection with Gujarat: Raag Patel from Ahmedabad has sung a song in “RRR”

Raag Patel, a Class X student has become a star after singing in Rajmaouli’s feature film “RRR”.  The RRR film is currently hitting across the country, including South India. ‘Baahubali’ fame director SS Rajamouli has once again succeeded in winning the hearts of the viewers. Released on March 25, the film is gaining popularity. Also, there is a lot of enthusiasm among the viewers to watch this film. Then behind the success of this film is also the hard work of a 15 year old Gujarati Raag Patel.

This Kokila from Gujarat has sung a wonderful song at the very beginning of the film. Which is very much liked by the viewers. Raag Patel enjoyed watching the film in the theater as well as his own melodious voice. Whenever Raag Patel, a native of Ahmedabad, sang a song, many people said that he should also sing in the film. Today this thing is miraculously succeeding. Recently, Raag Patel has had success in his film debut and also in a big budget film like none other than RRR.

How Raag got this break is an interesting story father , Rajeev patel came across a Facebook post which said that they were looking for a girl singer in the 12 to 15 age group. He then recorded Raag’s voice and sent a voice sample to the Rajamouli’s team, The team responded by saying that they liked the sample and called Raag to Hyderabad for recording the song.
After reaching Hyderabad, Raag learnt that she was to sing a solo song for RRR movie. This song features in the begining of the film and lyrics of the song are “Amber Se Thoda Suraj Ko Pyara .. Amma Ke Anchal ne Ek Dala Sara “
.
Raag said that  when she found out that she had been selected to sing this song, she was overwhelmed and surprised.

Raag Patel says that he has been interested in singing since childhood. He considers his teachers and parents as his role models. After the unprecedented success of this film, Raag Patel now wants to make a singing career in Bollywood. She has also studied Indian classical music in depth. Raag says that his success is due to the advice of his parents, his hard work and God’s blessings.
Let me tell you that child singer Raag Patel keeps uploading songs recorded in his melodious voice on social media like Instagram and Facebook under a channel / page called ‘Raag Surtal’. Which people are very fond of. Raag Patel’s friends and school family are also very happy with his unprecedented success. Best wishes to Raag Patel for his bright future !! 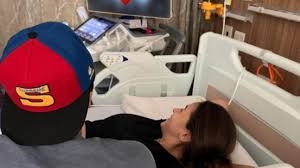 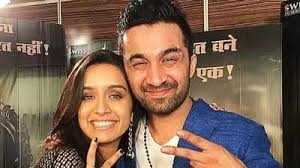 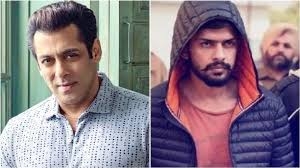 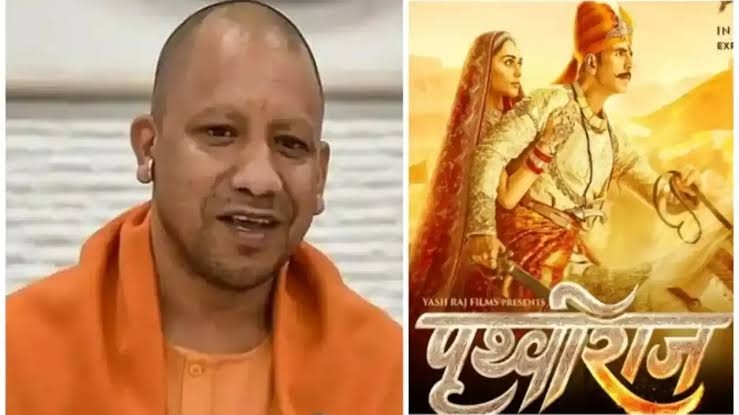 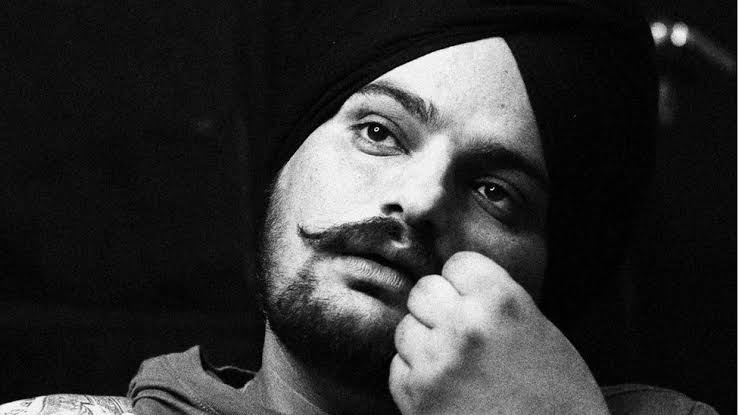 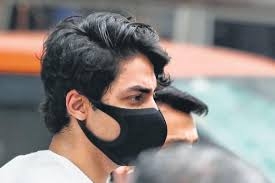 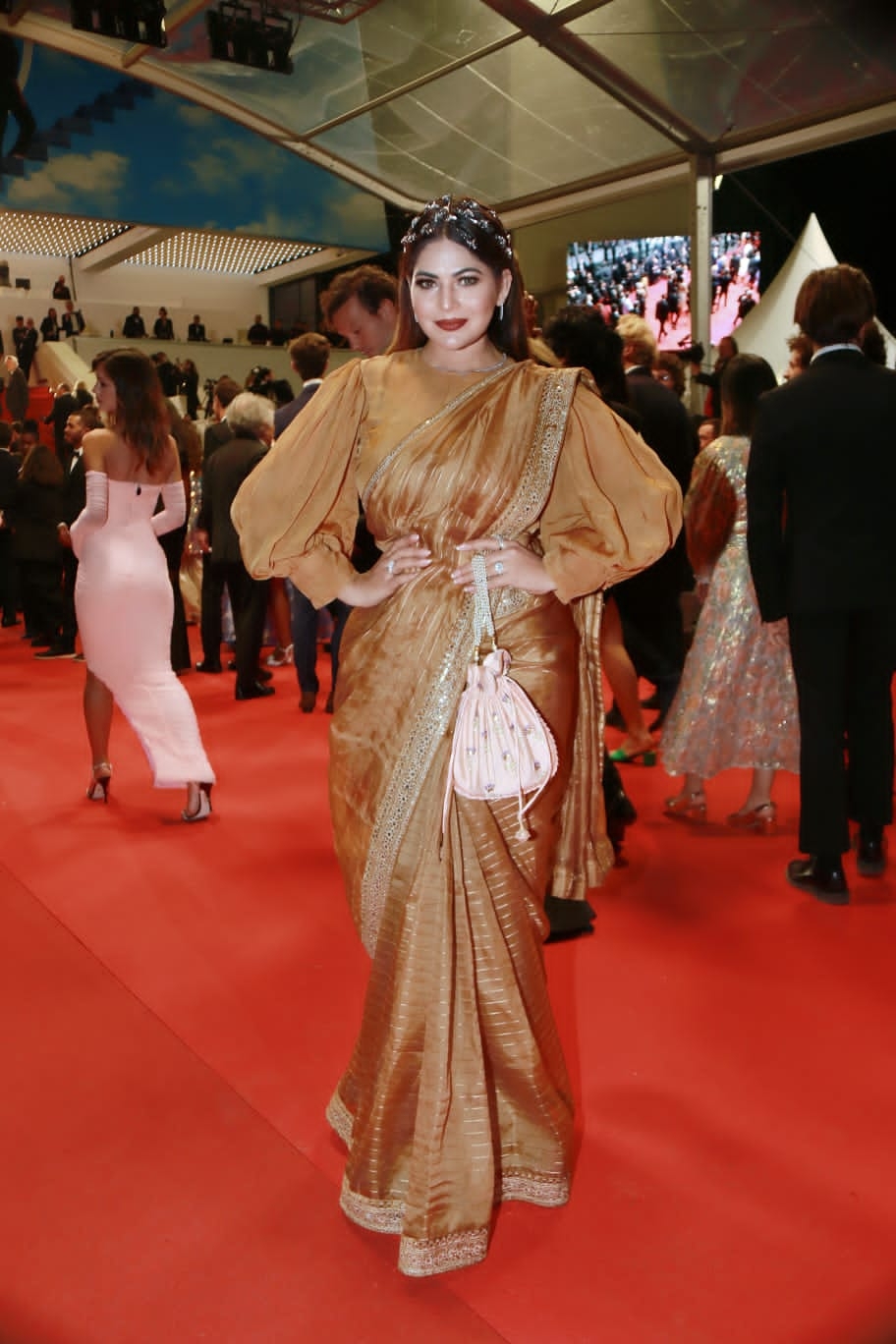 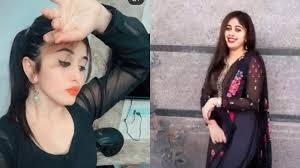 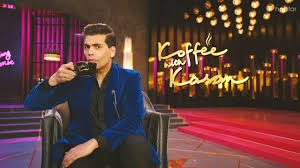