Sanjay Kothari took oath as the Central Vigilance Commissioner (CVC) on Saturday, a statement issued by the Rashtrapati Bhavan said.

"At a ceremony held today at 10.30 hrs at Rashtrapati Bhavan, Shri Sanjay Kothari was sworn in as the Central Vigilance Commissioner. He made and subscribed the oath of his office before the President," the statement read.

Kothari has been the Secretary to the President and was earlier selected as the new Chief Vigilance Commissioner by a high-powered committee headed by Prime Minister Narendra Modi. He was selected with majority votes.

CVC is the anti-corruption watchdog with autonomous status. It is free of control from any executive authority. It also has the responsibility of monitoring all vigilance activities in the central government. 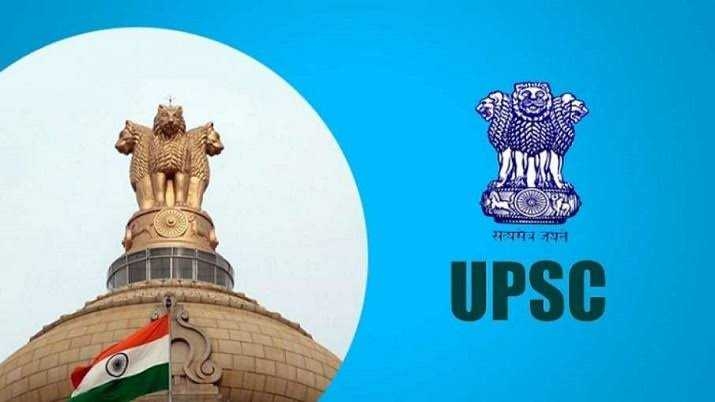 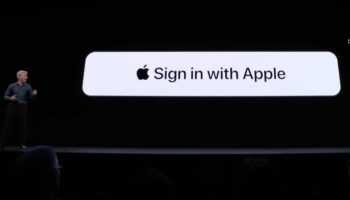 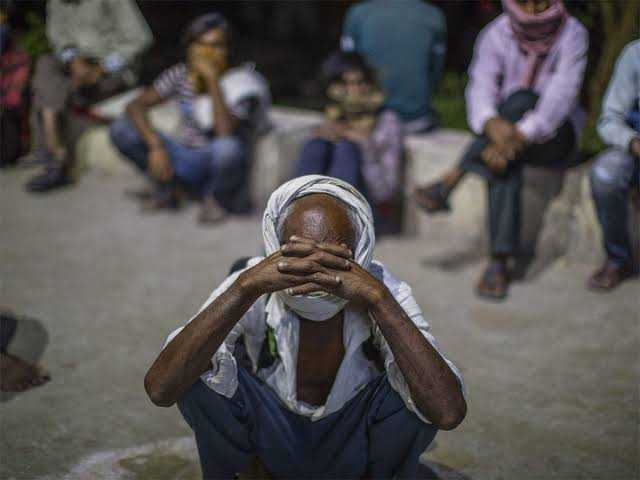 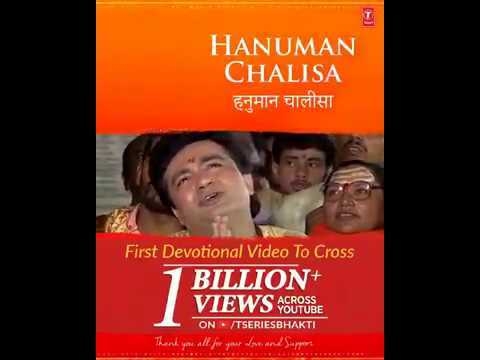 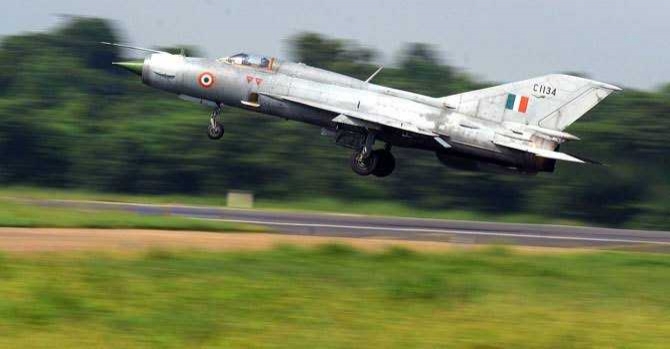 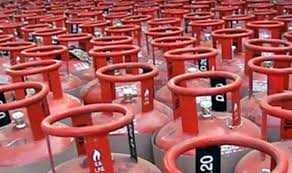 LPG sees price drop of more than Rs 160 per cylinder 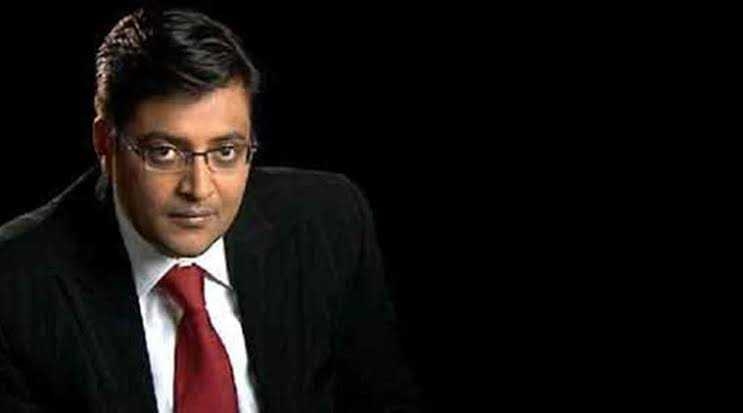 No coercive action against Arnab Goswami for 3 weeks, orders 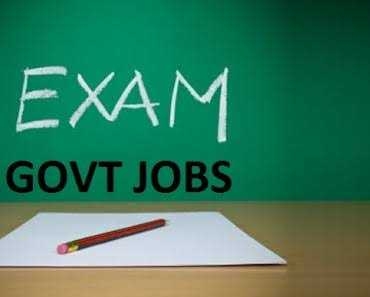 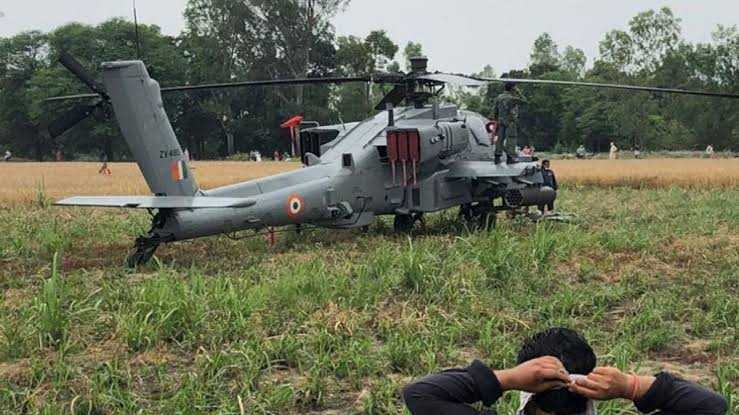