The Supreme Court has dismissed a petition filed by deceased Congress leader Ehsaan Jafri's widow Zakia Jafri that questioned the clean chit by the special investigation team to Prime Minister Narendra Modi and 63 others for their alleged role in the violence. Ehsan Jafri was killed during the violence at Gulbarg Society in Ahmedabad on February 28, 2002.

The court had reserved its order on a petition filed by Zakia Jafri against the Gujarat High Court’s order, rejecting her plea against the SIT decision, giving a clean chit to PM Narendra, who was the Gujarat CM in 2002, and 63 others in December last year 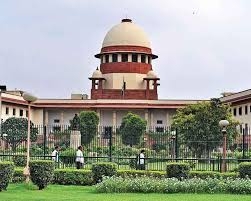 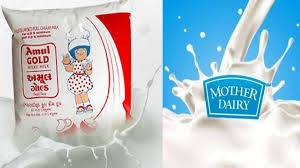 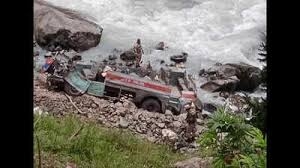 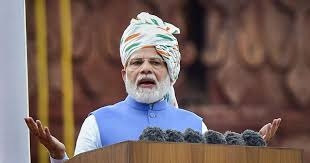 India must be a developed nation in 25 years: PM Modi lays g 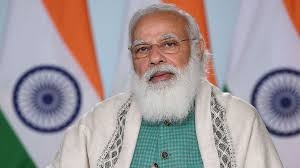 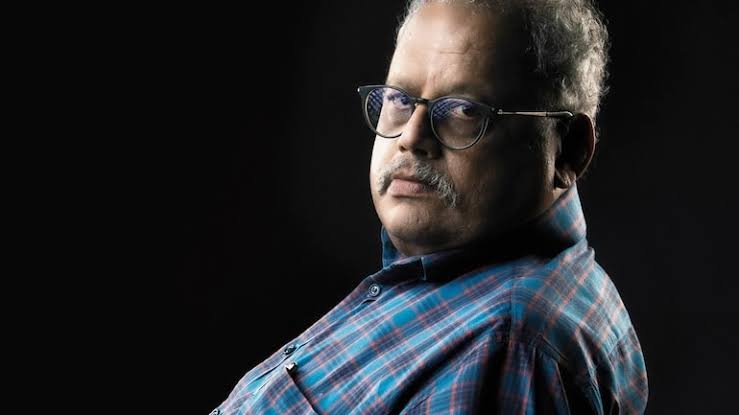 Rakesh Jhunjhunwala passes away at 62 in Mumbai; PM Modi ext 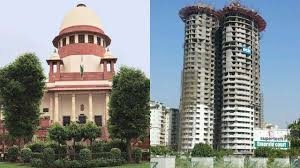 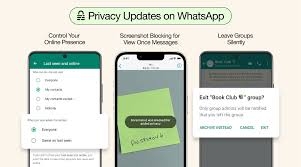 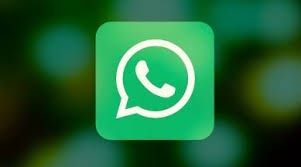 WhatsApp now gives over 2 days to delete messages after send