Describing the British-era sedition law as "colonial", the Supreme Court today questioned whether the law was "still necessary after 75 years of Independence". The law is a serious threat to the functioning of institutions and holds "enormous power" for misuse with no accountability for the executive, the court said, comparing it to a saw in the hands of an overzealous carpenter. "There is enormous misuse. The use of sedition is like giving a saw to the carpenter to cut a piece of wood and he uses it to cut the entire forest itself. That is the effect of this law," the court said. 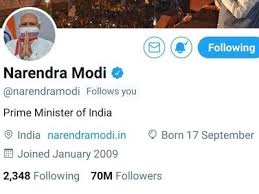 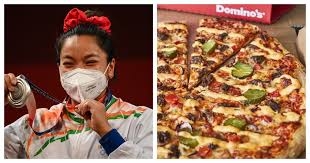 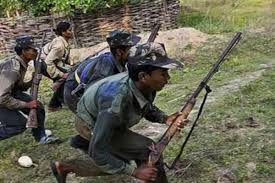 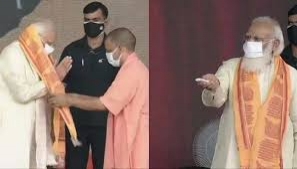 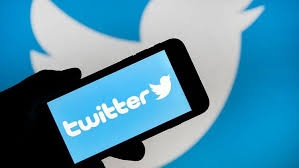 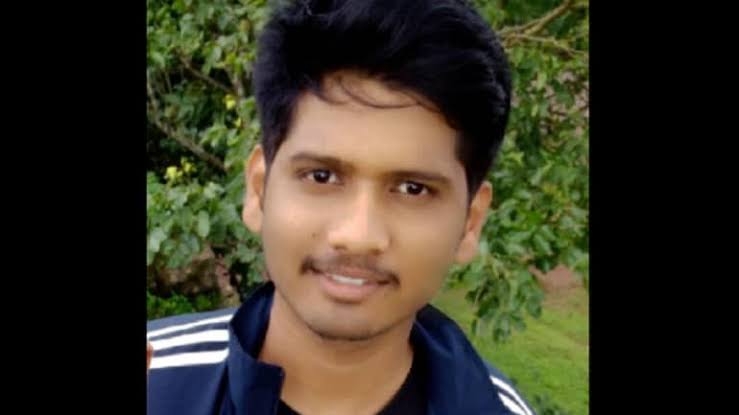 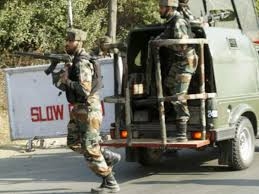 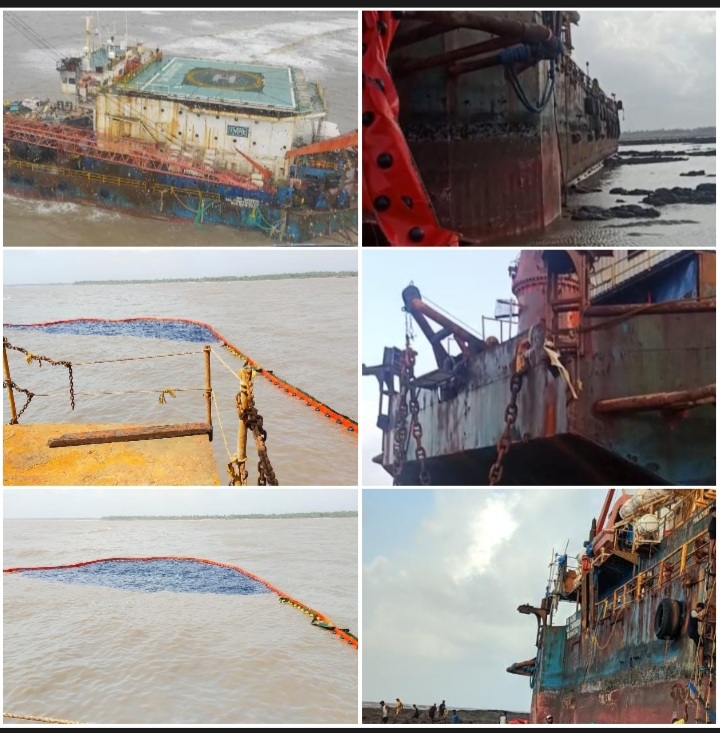 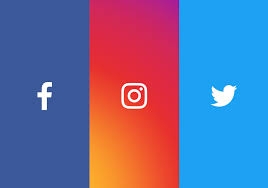