Shinzo Abe, Japan's former Prime Minister, was shot during an election speech on Friday morning. The incident took place in Nara town where he was addressing an election meeting ahead of Sunday's polling for the Upper House of the Parliament. According to reports, Abe was shot in the heart leading to failure. He was airlifted from the site and admitted to a hospital. As per the aired footage, Abe collapsed on the street, with several security guards running toward him. Abe was holding his chest when he collapsed, with his shirt smeared with blood. 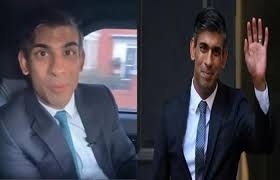 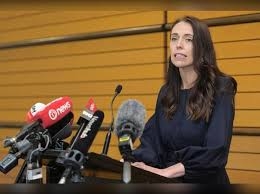 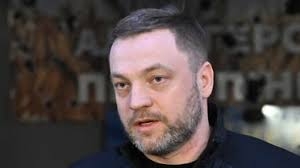 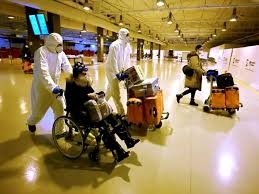 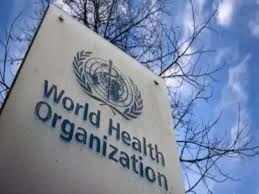 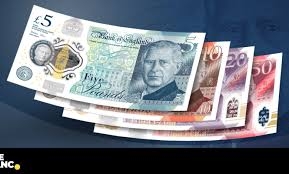 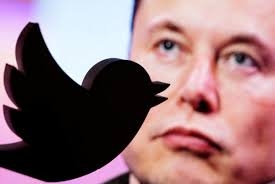 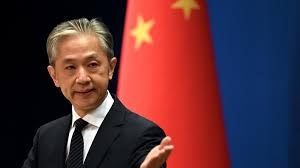 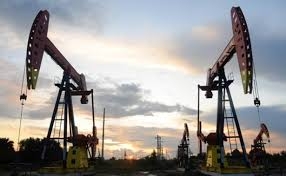