Legendary Singer Shreya Ghosal, the voice behind several soulful melodies over the years - from the title "Tumhe Jo Maine Dekha" and "Gori Gori" for Main Hoon Na has given soul touching Vocal for the upcoming anticipated high budget Indo Polish film, ‘No Means No’
Shreya Ghoshal has been honoured in Ohio, USA where Governor Ted Strickland declared 26 June 2010 as "Shreya Ghoshal Day".

Sharing her working experience about ‘No means No’ the international Film, directed by Vikash Verma, Shreya Said, “Incidentally, Hariharan ji and I have recorded a song for the movie. It was a very interesting project with a lot of fusion music and an electronic background score made by Hariharan ji’s Son Akshay. We loved working on this project."

Hariharan Ji thought that following where the movie has been shot, the sound scores should also have a distinctly European feel in it. He made liberal use of cellos and pianos to bring out the sound of European instrumentals. He also got some of the best singers from Germany, Belarus, and other parts of Europe to get the best background scores. The international and fusion feel of the movie and its music is reminiscent of showman Raj Kapoor’s efforts to strengthen the relation between India and the Soviet Union through the movie Mera Naam Joker. Similarly Director Vikash Verma’s , ‘No Means No’ aims at strengthening bilateral ties between India and Poland.

Hariharan’s son Akshay Hariharan is the music producer of ‘No Means No’ and his other son Karan Hariharan also sung in this film. There will be a special gift for the audience from known singer Arvinder Singh who is popular for his all-time hit album ‘Paani Sharab Mein’ will also be giving his vocal in the film. Director Vikash Verma has brought in the Holy Grail of Music Directors, Singers and composers from around the world. It is this reason why, all the scores and instrumentals of the film were recorded live, and not digitally as is the process today.

Music composer and producer Akshay Hariharan feels elated and states,"No means no is one of the most anticipated films directed by Vikash Verma, starring Dhruv Verma and a host of great actors. I'm very privileged to be the music producer and composer of this movie. It's been a great experience as a lot of hard work has gone through and a lot of guidance by Hari Ji was given to me. 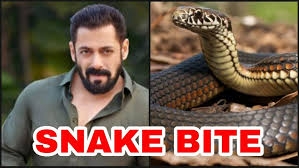 Salman Khan gets bitten by snake at Panvel farmhouse, discha 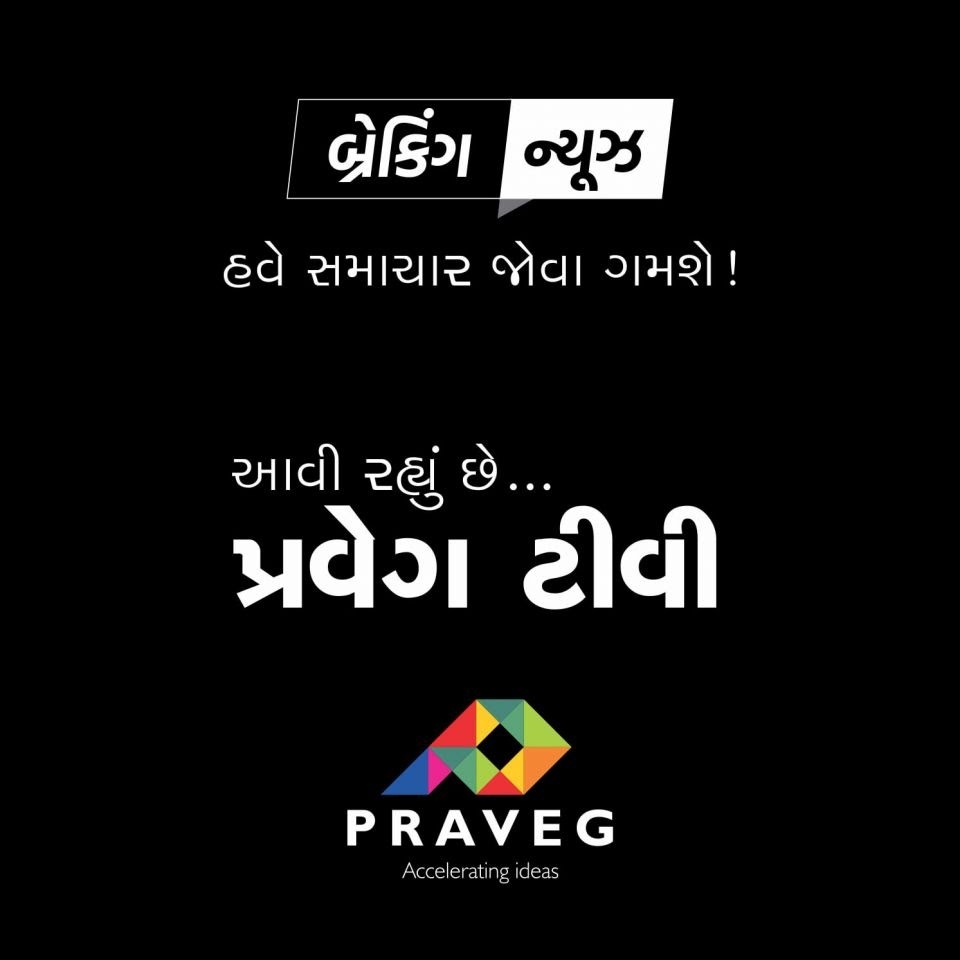 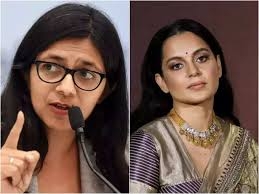 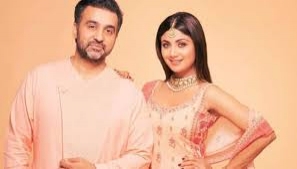 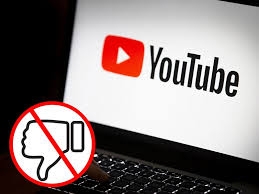 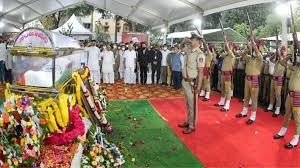 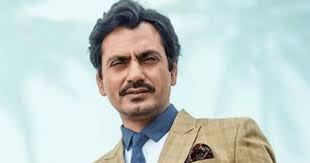 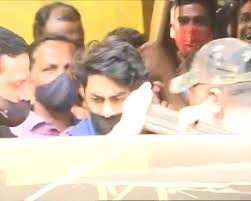 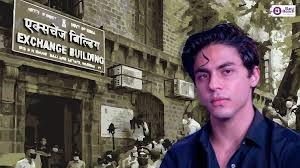