President Joe Biden on Monday said the US and India will continue consultations to cope with the "destabilising" effects of the Russian war in Ukraine during a virtual meeting with Prime Minister Narendra Modi who highlighted the need for direct talks between President Vladimir Putin and his Ukrainian counterpart to resolve the crisis.

In his televised opening remarks, Modi called the situation in Ukraine "very worrisome" and hoped that the ongoing dialogue between Moscow and Kyiv will lead to peace. A readout by the White House said Modi and Biden discussed the "destabilising impacts of Russia's war against Ukraine, with a particular focus on global food supply".

In his remarks, Modi said the recent reports of killings of innocent civilians in Bucha city were very concerning and that India immediately condemned it and demanded a fair investigation. The prime minister referred to his phone conversations with the Ukrainian and Russian presidents and said he suggested to Russian President Vladimir Putin to hold direct talks with his Ukrainian counterpart. 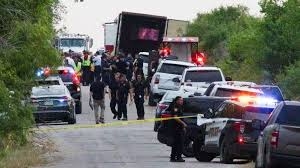 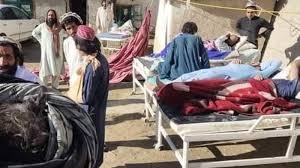 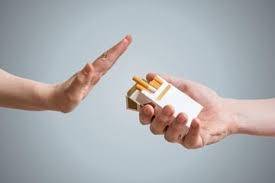 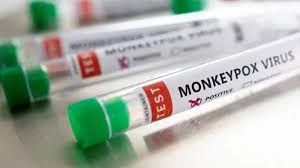 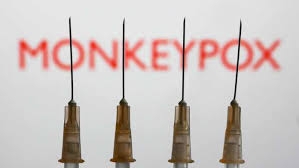 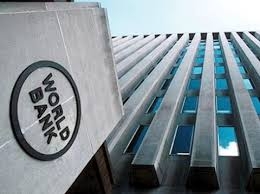 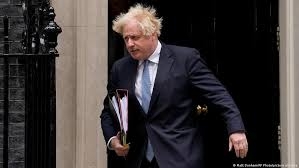 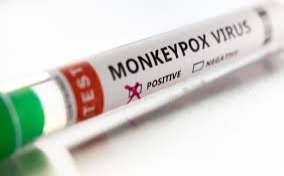 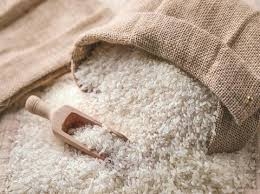