Germany plans to extend social distancing until June 29, newspaper Bild cited a draft document that still needs to be approved by the federal states as saying. Asked about the report, a spokesman for the German government said talks were ongoing. Bild said meetings in public places would be limited to a maximum of 10 people or members of two households. It said there would be no limits on the number of visitors allowed to visit people in their own homes but they must ensure that there is enough space for everyone to keep their distance from each other and make sure there is enough fresh air. 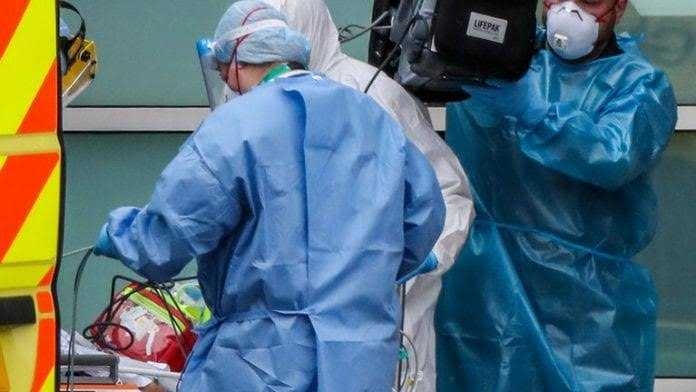 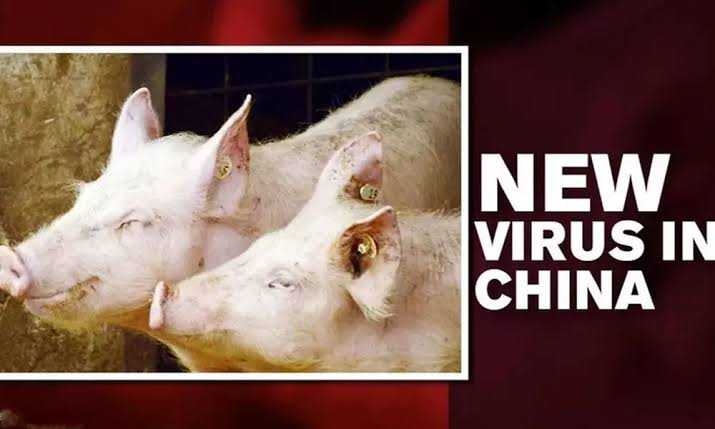 New virus, like swine flu, with potential to trigger pandemi 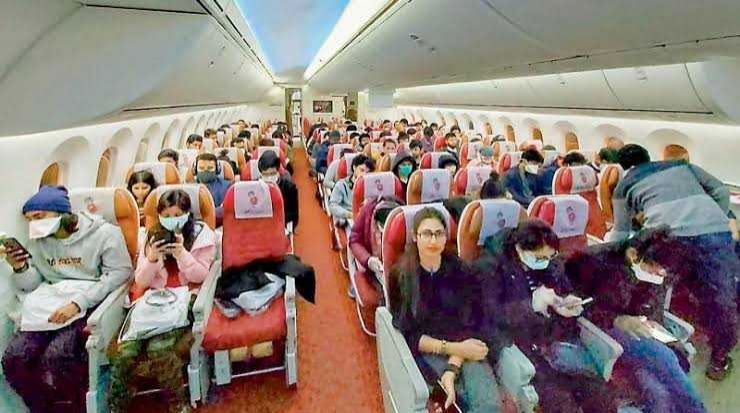 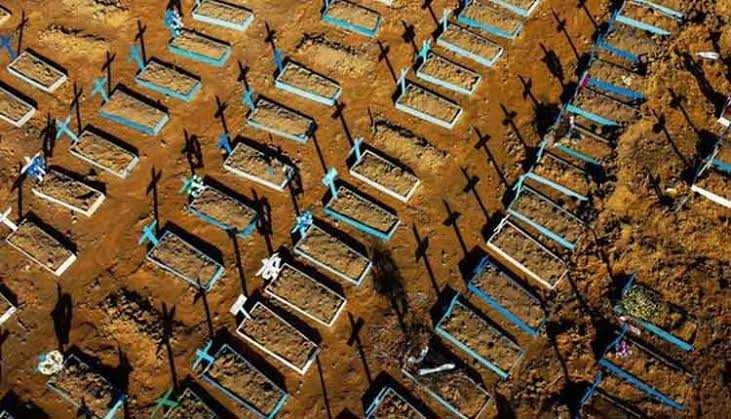 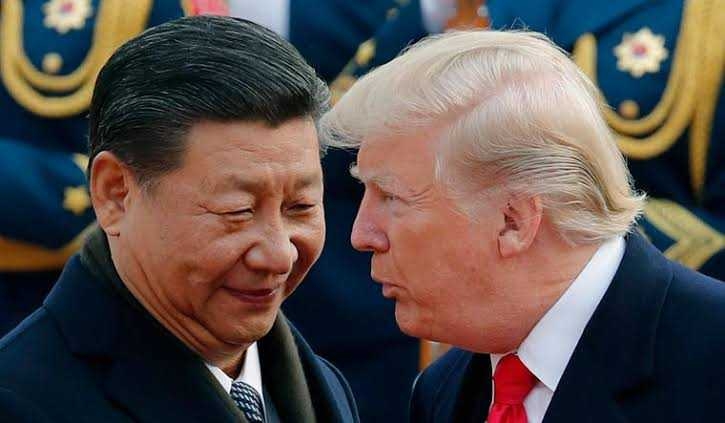 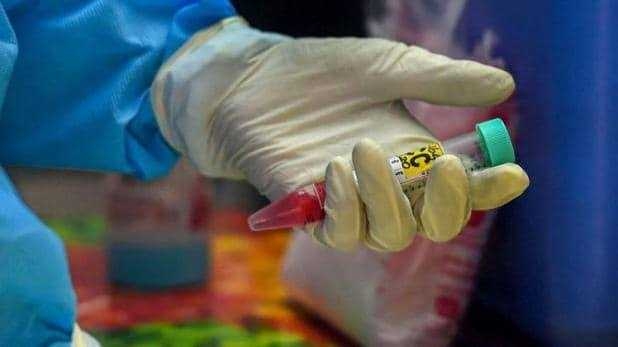 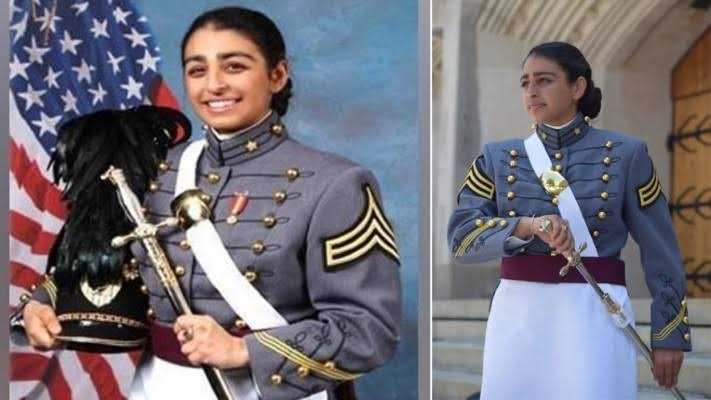 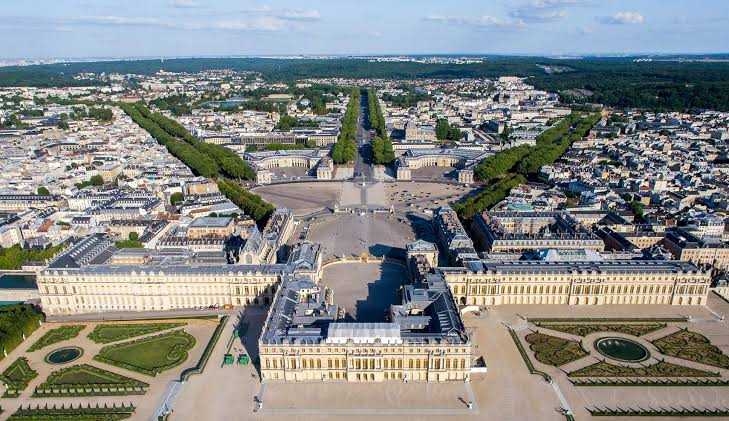 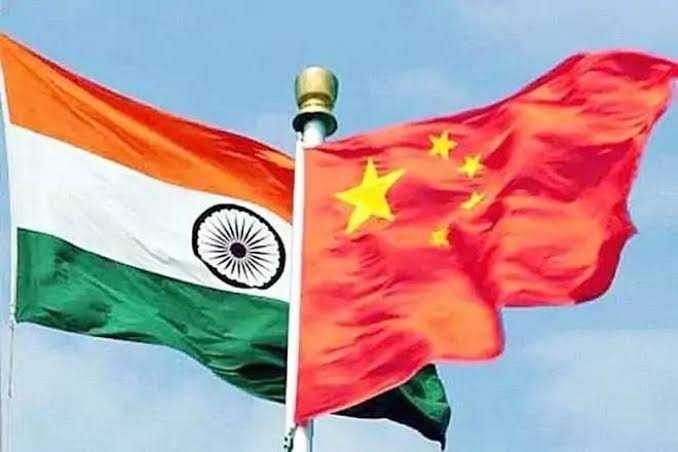