Live TV
Hot Topics
Select the content to hear the Audio
Home  /  Story of the day  /  Sonia, Rahul recuse themselves from CWC meet

As the Congress Working Committee (CWC) began consultations on Saturday to find its next president, UPA chief Sonia Gandhi and outgoing party head Rahul Gandhi left the meeting midway, saying they couldn’t be part of the process.

“We cannot be part of this process,” Sonia Gandhi said after she recused herself from the deliberations.

Rahul Gandhi left soon after, saying he would be visiting his parliamentary constituency Wayanad in Kerala, which is currently ravaged by heavy rains.

Sonia Gandhi said her name was included by default in the region-wise committees formed for wider consultations on selecting a new party chief. 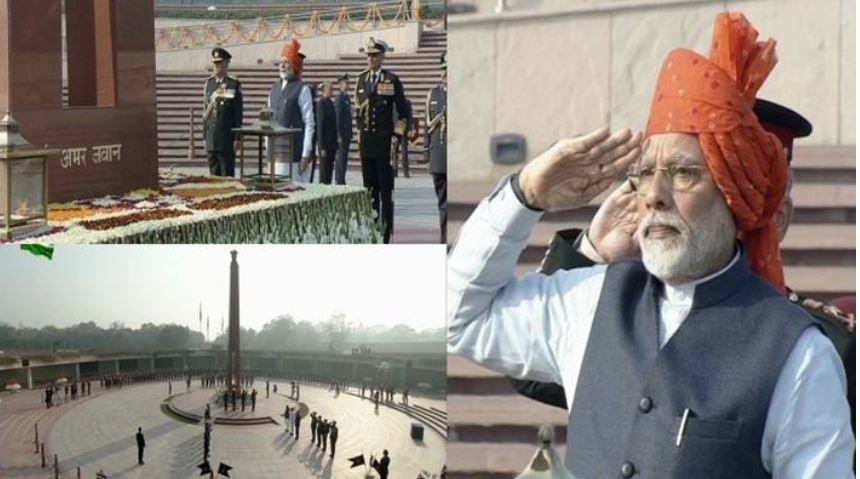 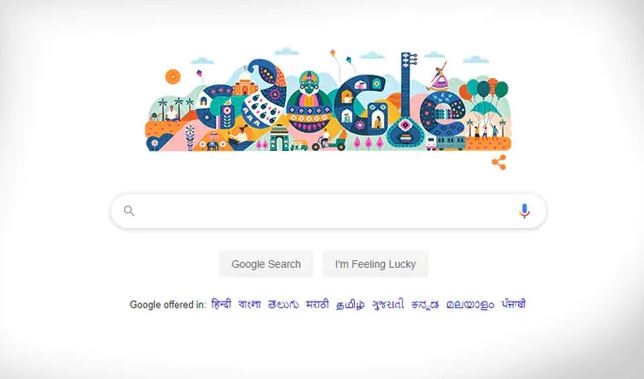 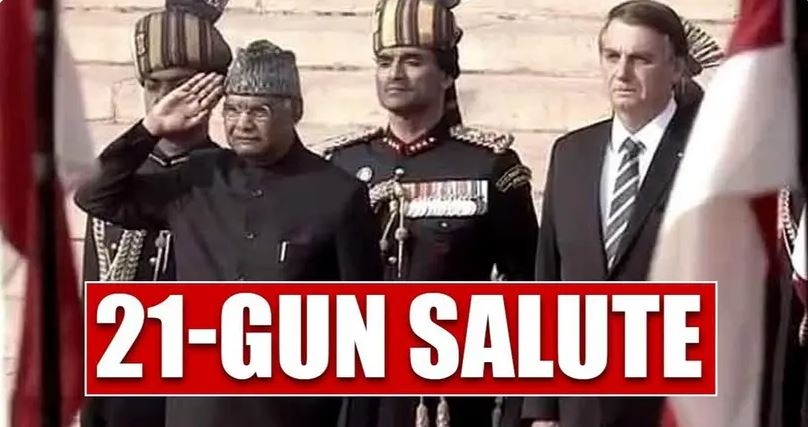 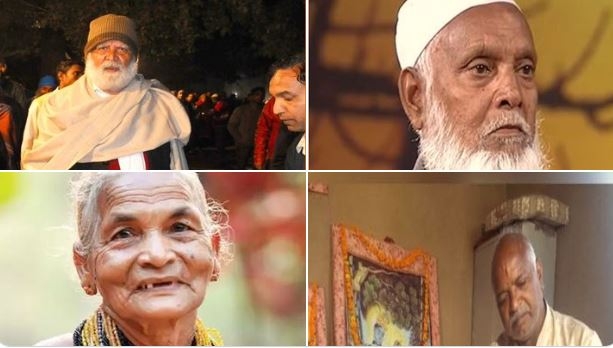 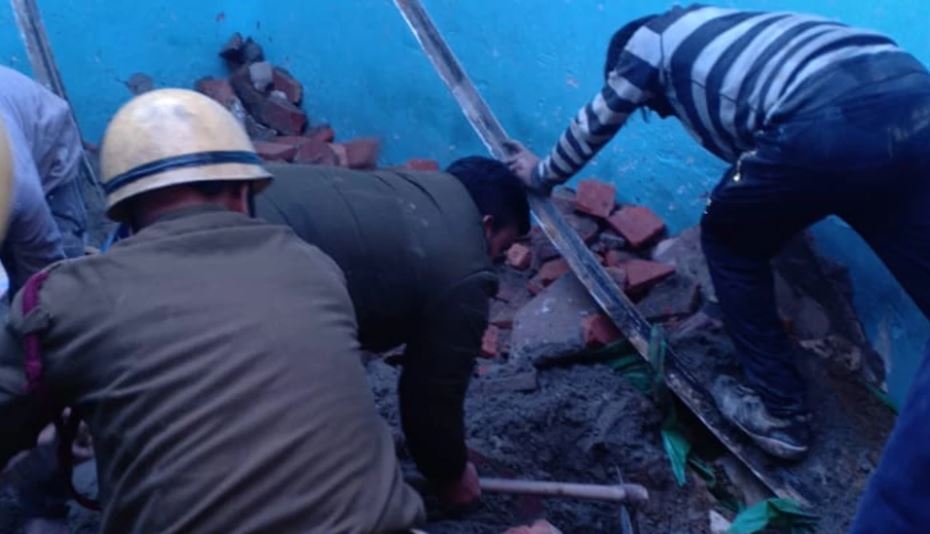 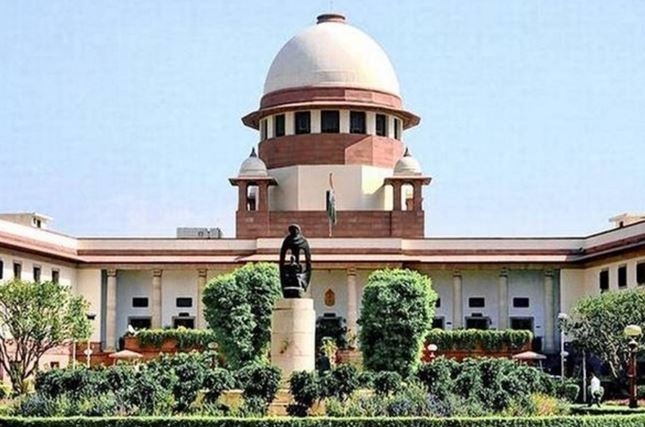 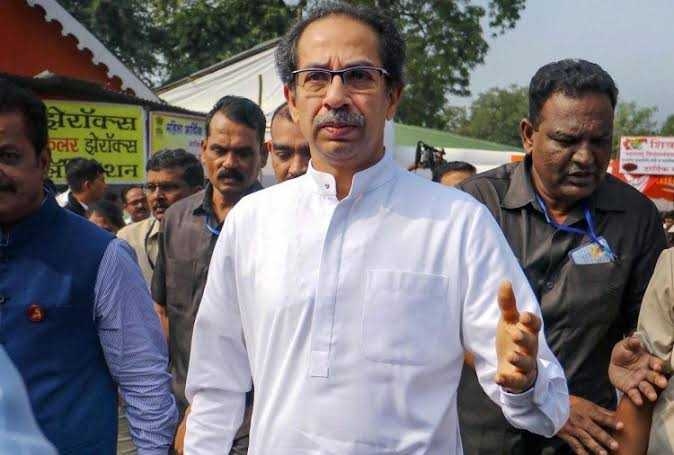 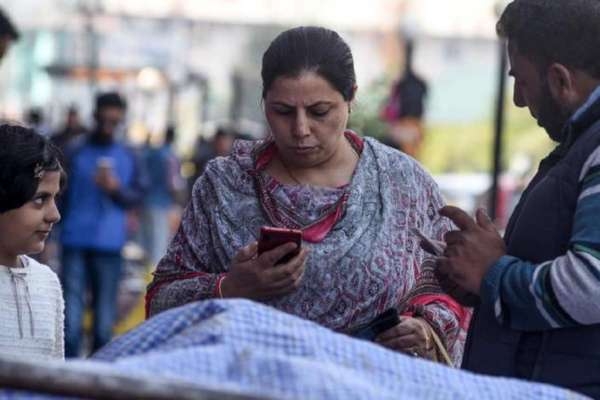