After sending about 80 pilots on leave without pay for three months, SpiceJet said on Thursday it will increase the salaries of its remaining senior pilots by 20 per cent from October. Demand for senior pilots has increased as new carrier Akasa Air and revamped Jet Airways are willing to pay high salaries to hire them. SpiceJet airline has been reporting losses for the past four years. It has operated less than 50 per cent of its flights since July 27, as per the order of the Directorate General of Civil Aviation (DGCA) in the wake of safety violations. 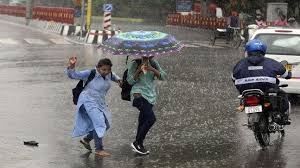 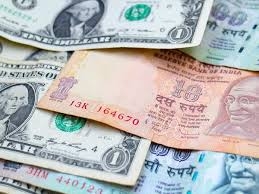 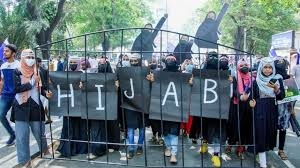 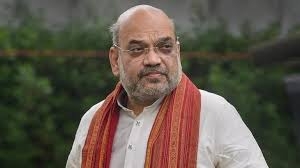 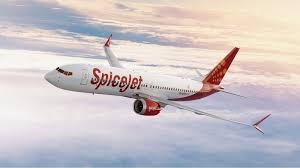 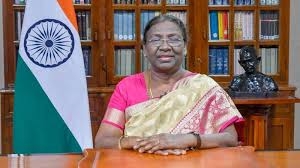 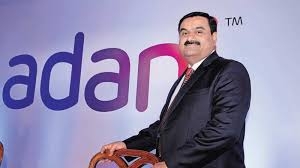 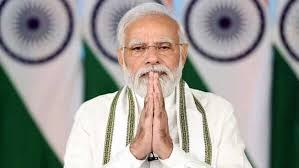 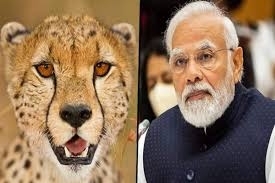