Actor Mark Hamill, known for playing 'Luke Skywalker' in 'Star Wars' films, tweeted on Monday that he has deleted his Facebook account. He added he took this decision as he's "disappointed" that Facebook CEO Mark Zuckerberg "values profit more than truthfulness". Many celebrities deleted their Facebook accounts to protest Zuckerberg's decision to allow political advertisements on the platform. 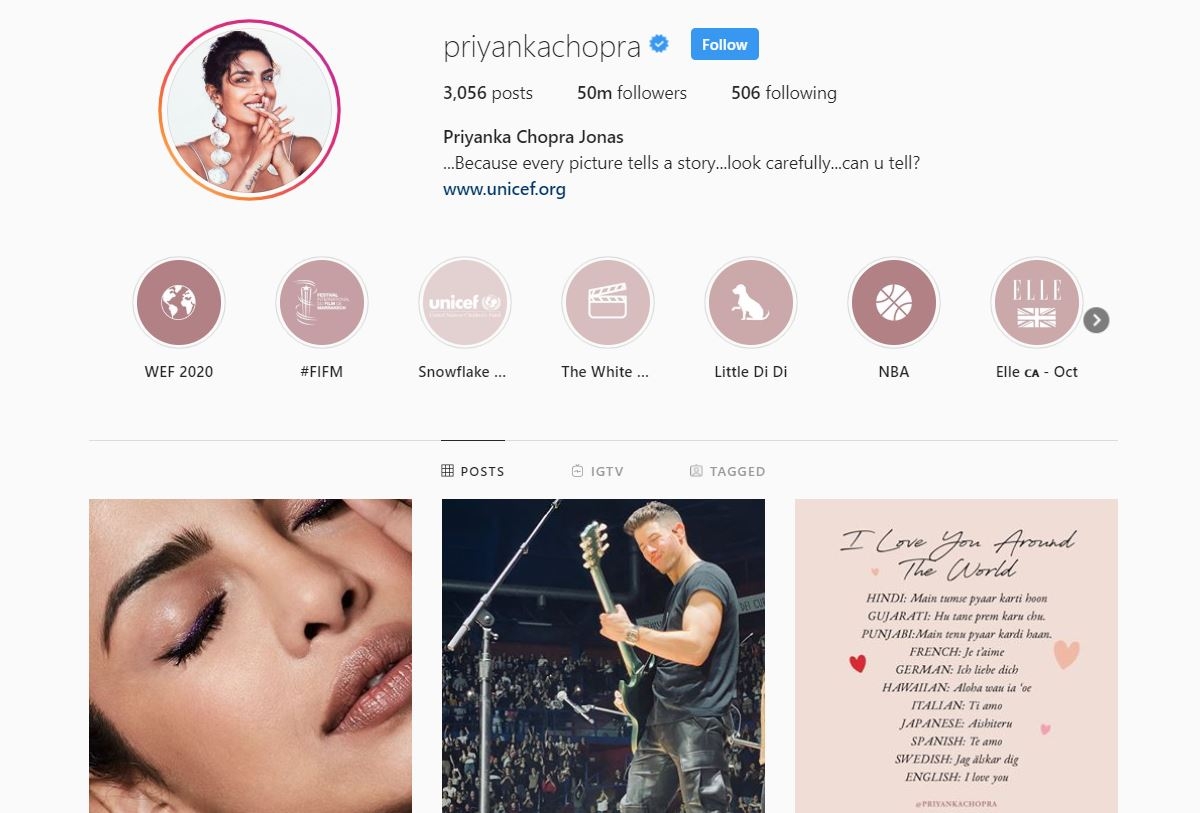 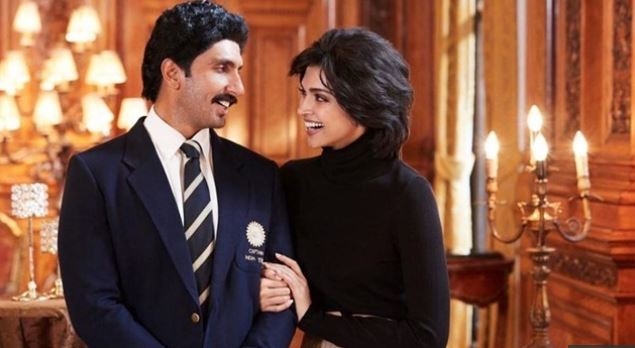 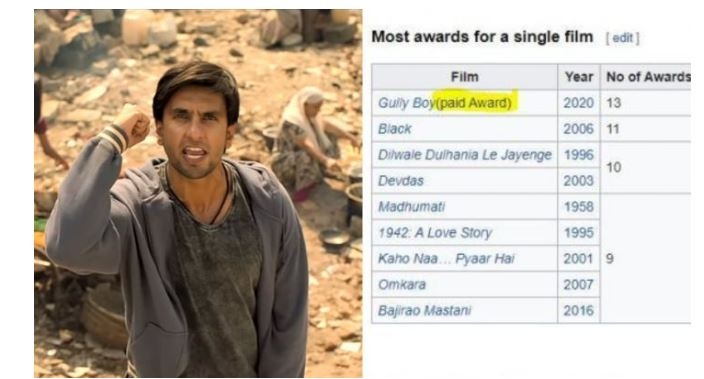 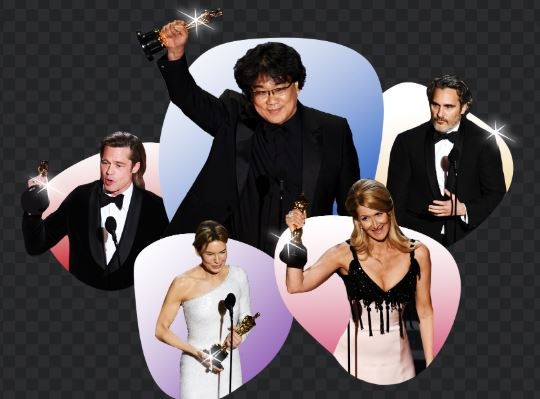 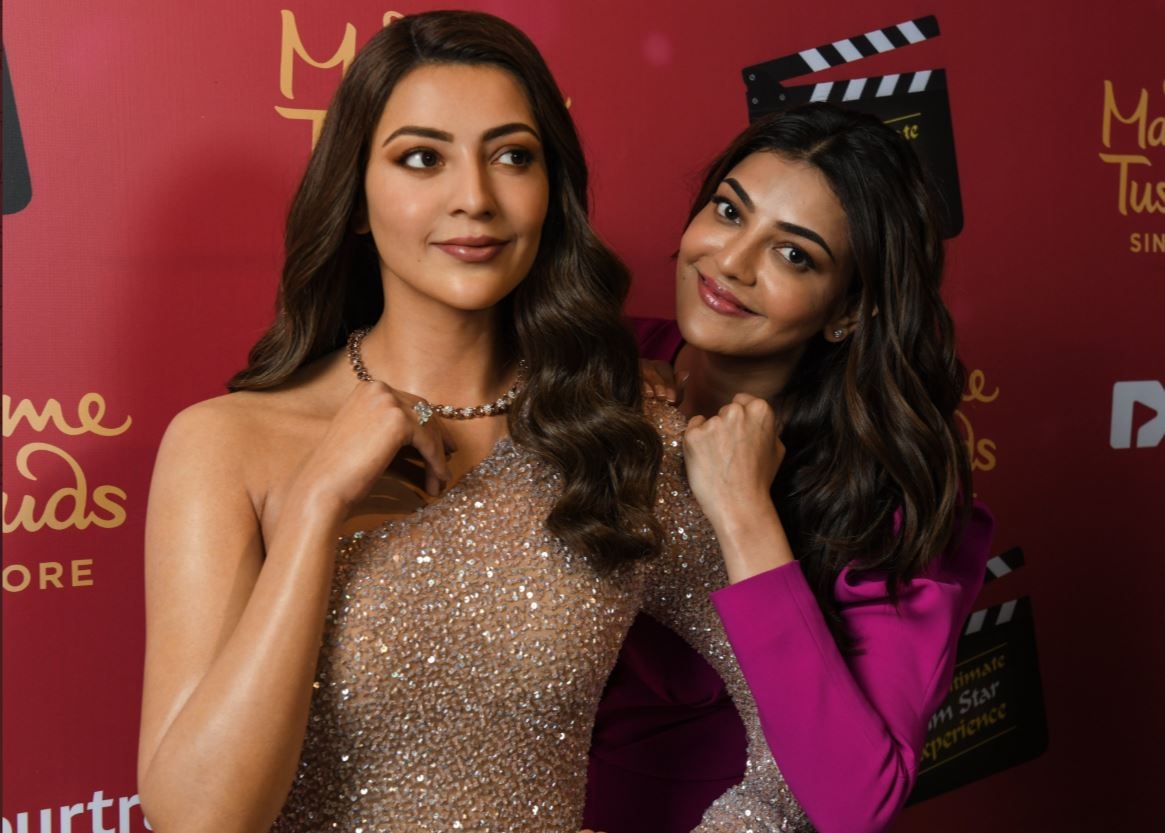 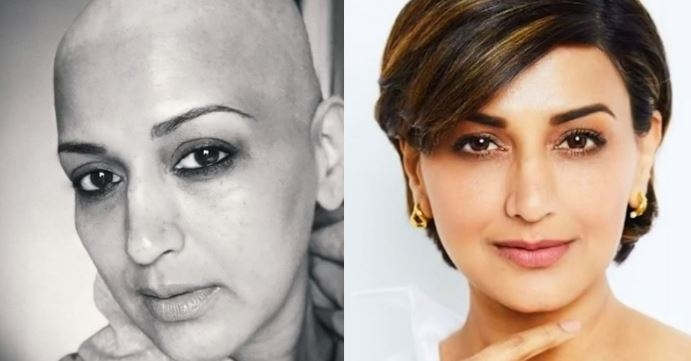 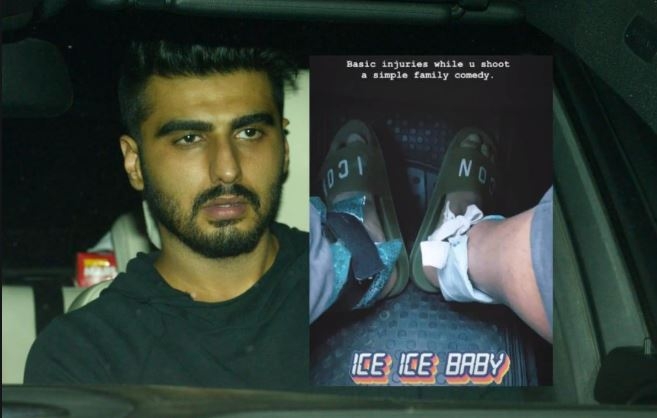