The Supreme Court on Monday upheld the rights of the former royal family in running the administration of the Kerala's Padmanabhaswamy Temple, setting aside the 2011 verdict of the Kerala High Court that directed the state government to take control of the historic temple in state capital Thiruvananthapuram.
The court also left it to the former royal family of Travancore to decide the opening of a secret vault that has been shut for years. The royal family had argued  that the opening of the secret vault called "Kallara" in Malayalam will bring misfortune because of a mythical curse.

A two judge bench of justices UU Lalit and Indu Malhotra also ordered that the District Judge of Thiruvananthapuram will head an administrative committee to manage the affairs of the Padmanabhaswamy Temple till a final committee is constituted by the royal family.

Welcoming the verdict, the Travancore Royal family said they were happy with the judgement. In a message, the Royal family said," Don't consider this as a victory of the royal family. We are perceiving this as a blessing by lord Padmanabha to all his devotees. We express our gratitude to everyone who was going through the pain and hardships".

The Kerala government also welcomed the judgement. "The state government welcomes the top court order. We still need to analyse the Supreme Court order. The detailed order is yet to come. We will implement the Supreme Court verdict," Minister Kadakampally Surendran, who handles the ministry which manages the temples in the state, said. 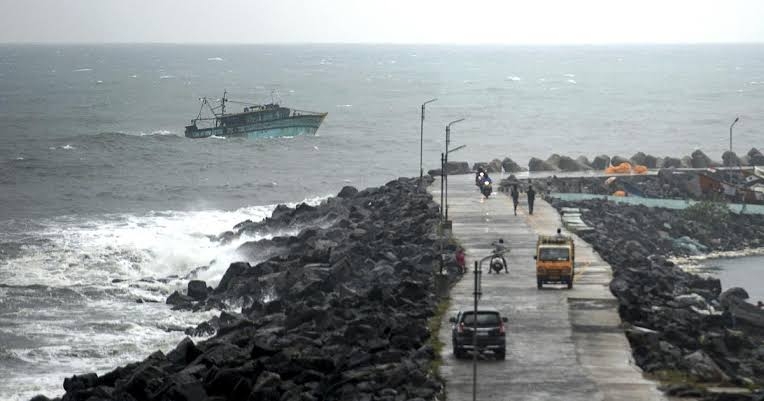 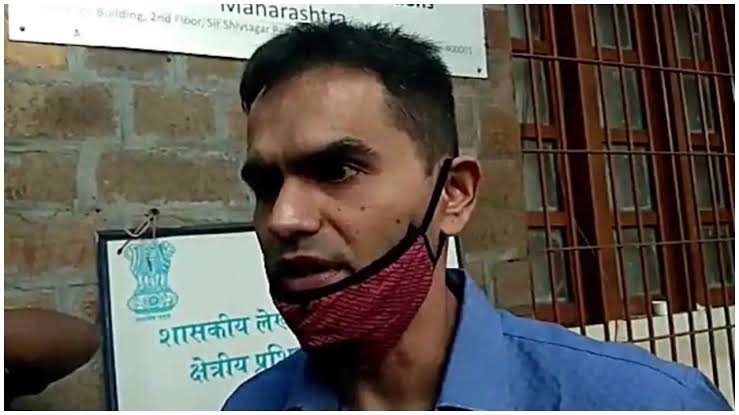 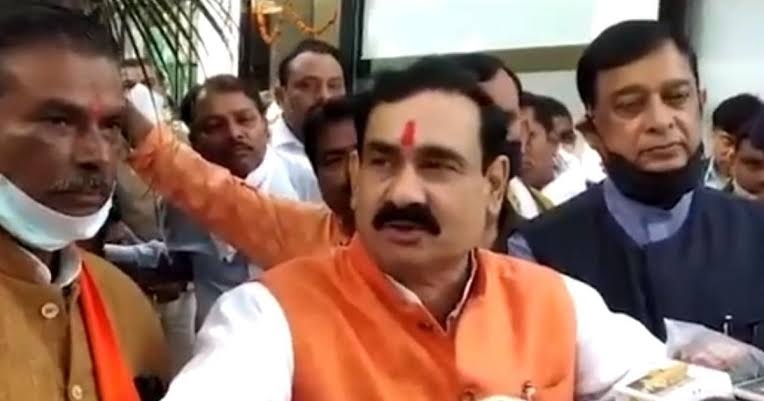 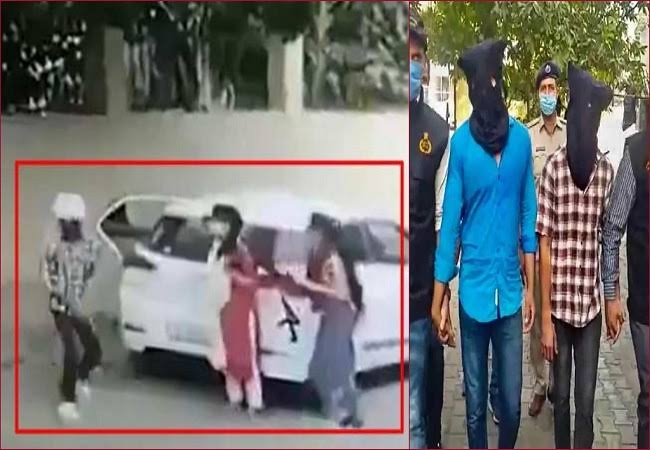 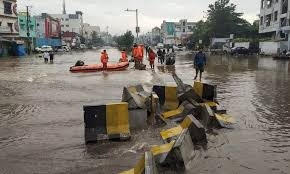 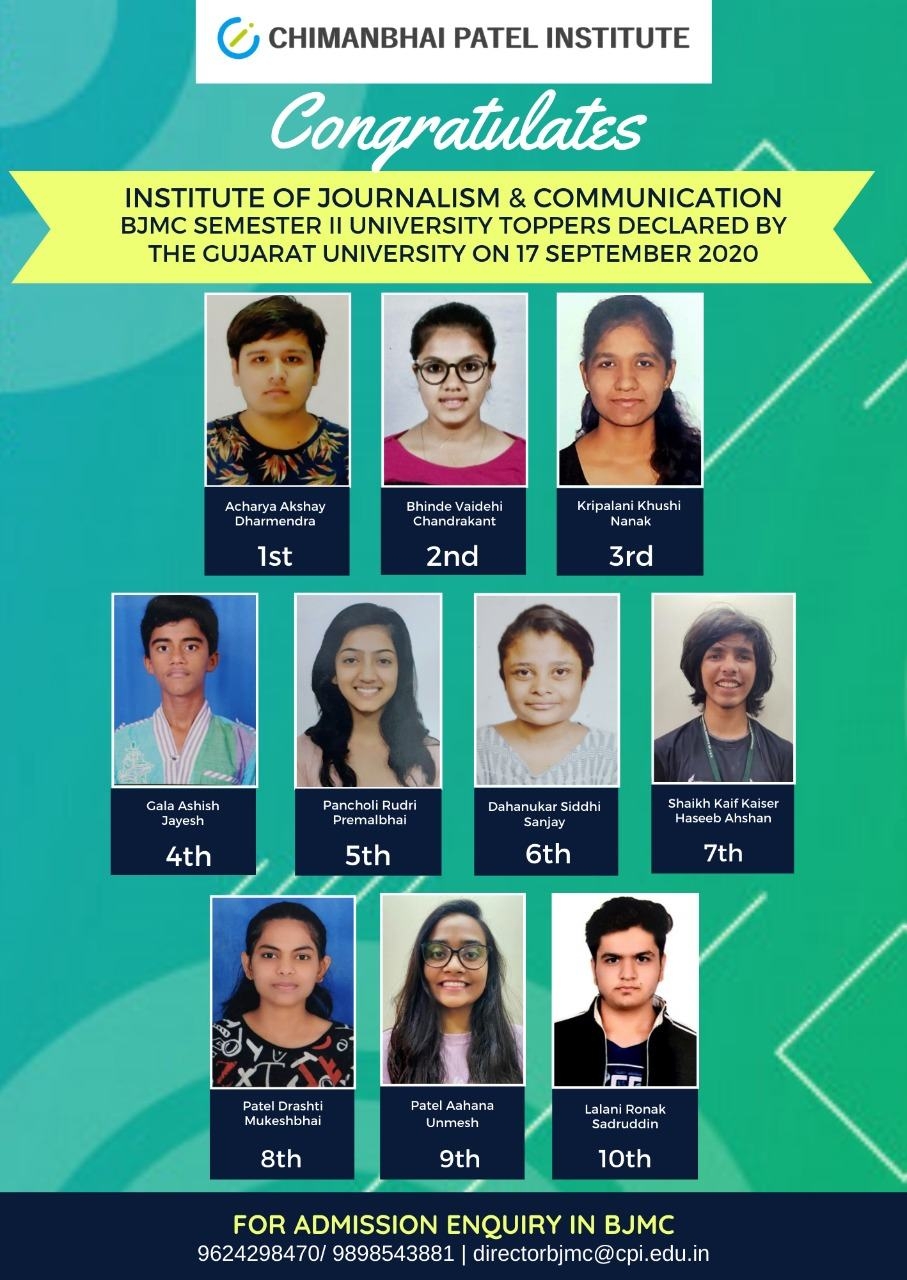 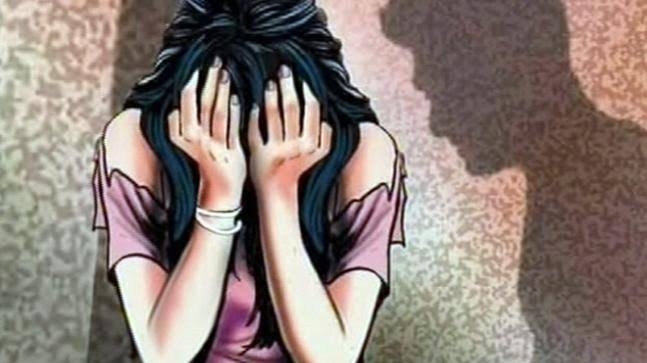 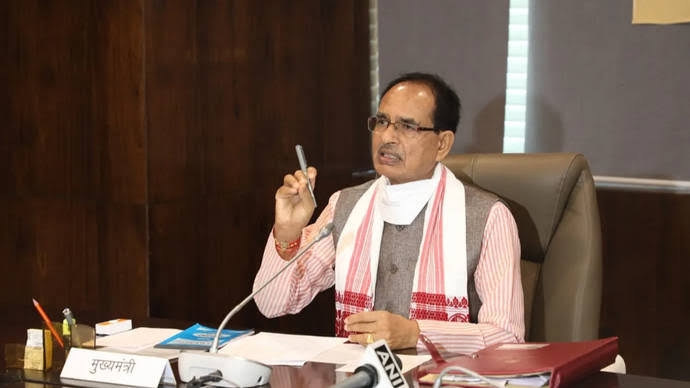 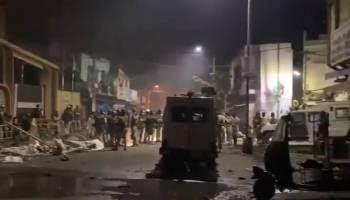