Taliban writes to DGCA for resumption of flights by Afghan carriers

The Afghanistan Civil Aviation Authority under the new Taliban regime has written to India’s Directorate General of Civil Aviation (DGCA) seeking resumption of flights operated by its airlines Kam Air and Ariana Afghan Airline to and from Delhi DGCA chief Arun Kumar confirmed receiving the letter, and said the Ministry of Civil Aviation will take a call on the matter as this was a policy issue.The Afghanistan airspace was declared ‘uncontrolled’ and was effectively closed for civilian flights on August 16 following the Taliban takeover of Kabul. 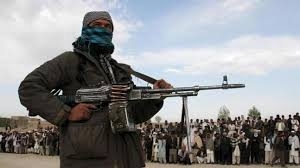 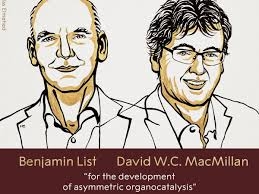 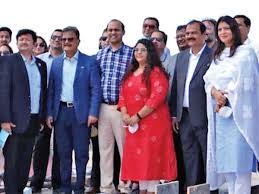 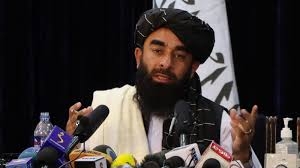 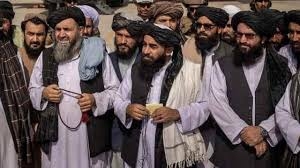 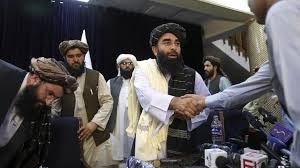 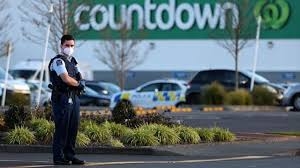 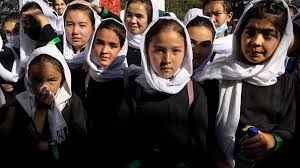 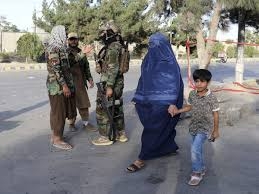