Titan Group’s jewellery brand Tanishq has withdrawn a television advertisement after calls for boycott of the brand for depicting an interfaith marriage. For their recent campaign for Ekatvam By Tanishq, the jewellery brand released an advertisement that showed a Muslim family preparing a traditional Hindu baby shower for their pregnant Hindu daughter-in-law. The description of the video on YouTube read, “She is married into a family that loves her like their own child. Only for her, they go out of their way to celebrate an occasion that they usually don’t. A beautiful confluence of two different religions, traditions, cultures.” But the ad had mixed reactions online. While one faction thought it was a beautiful example of India’s religious harmony, others criticised it on social media and said it “promoted love jihad” and made #BoycottTanishq trend online, claiming it doesn’t show the reality of interfaith marriages. 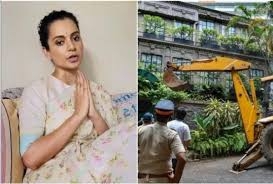 "Nothing but malice in law": Bombay High Court quashes BMC 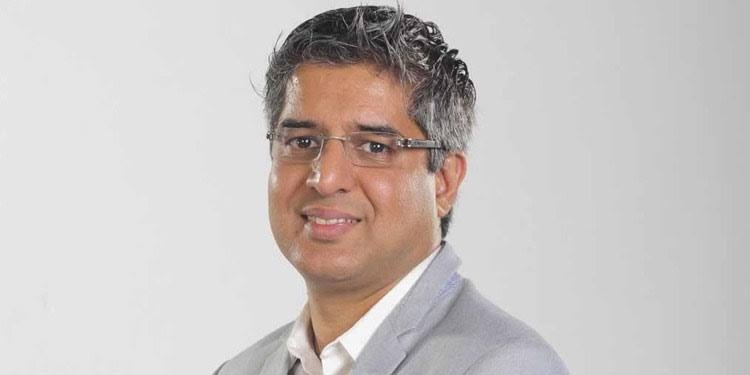 Tarun Katial steps down as CEO of Zee5 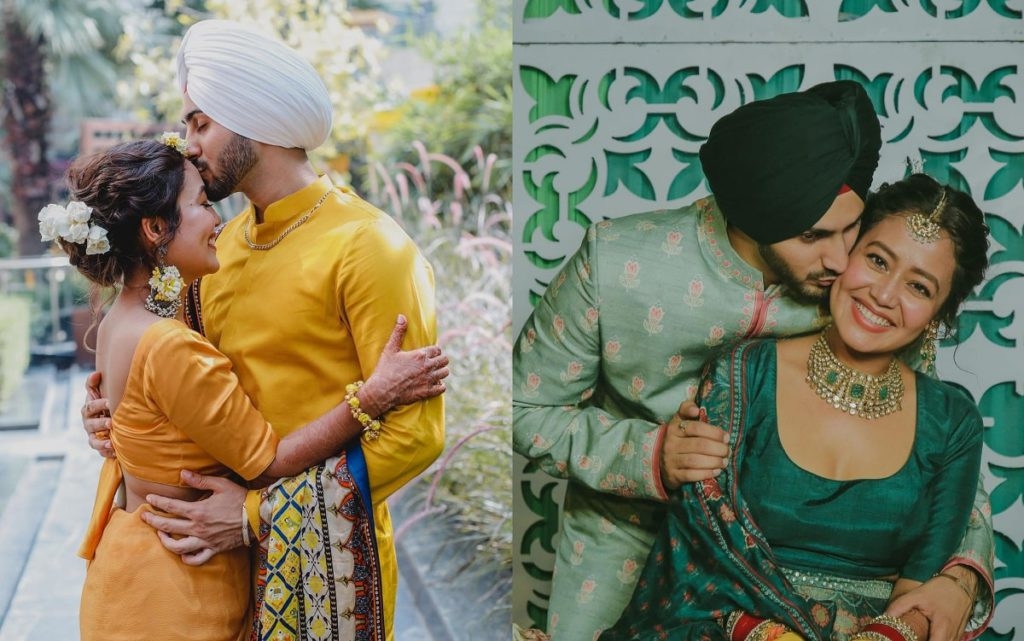 Neha Kakkar & Rohanpreet Singh proved that true love has no 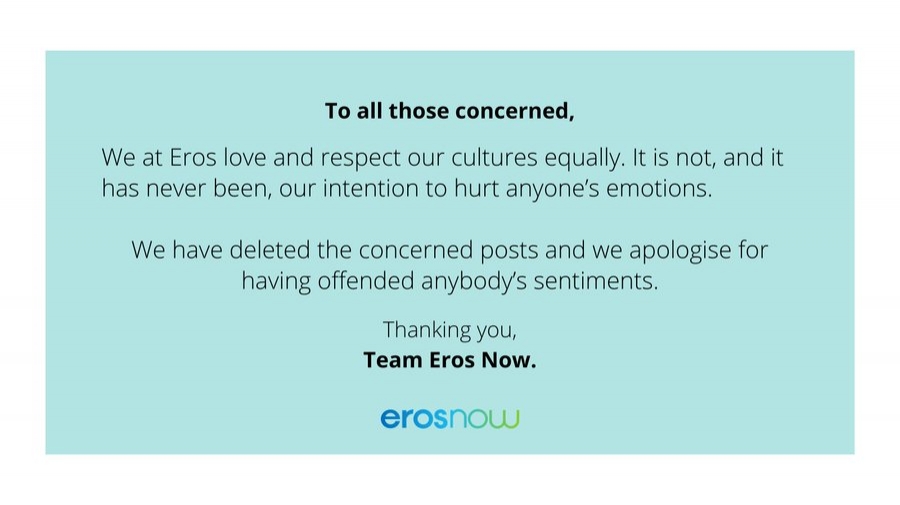 After ‘Boycott Eros Now’ trends on Twitter over ‘vulga 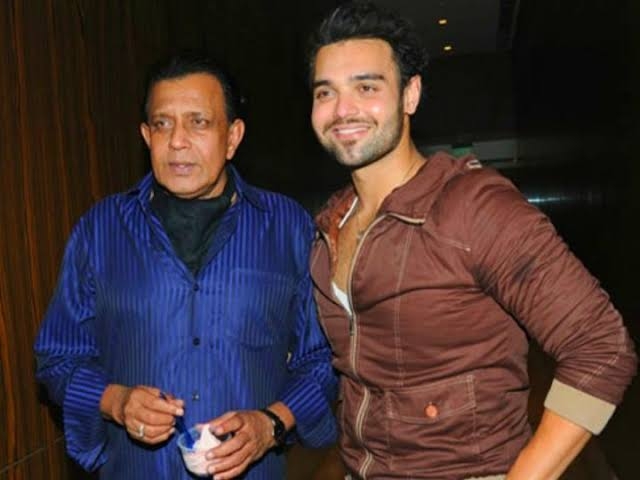 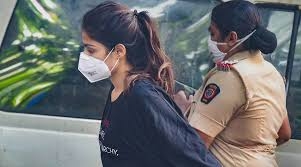 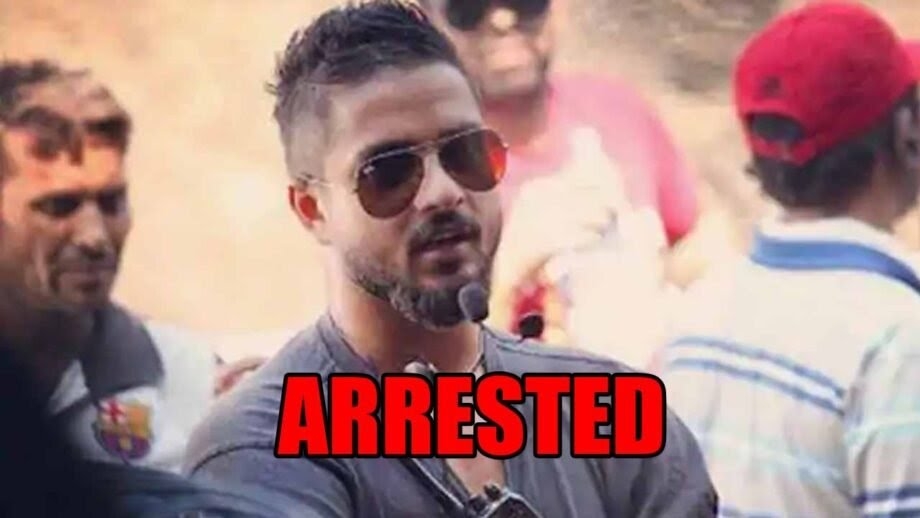 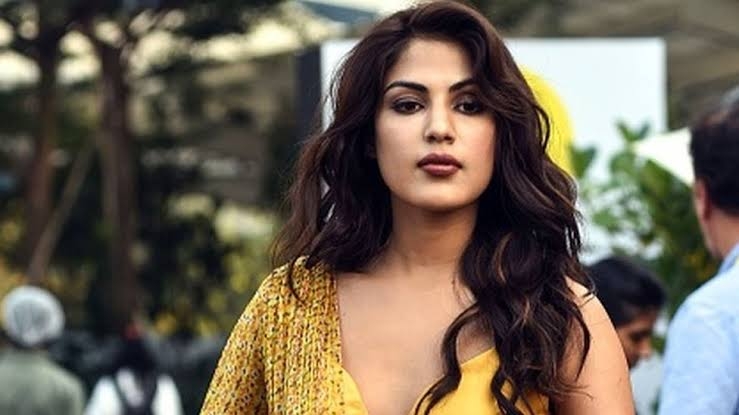 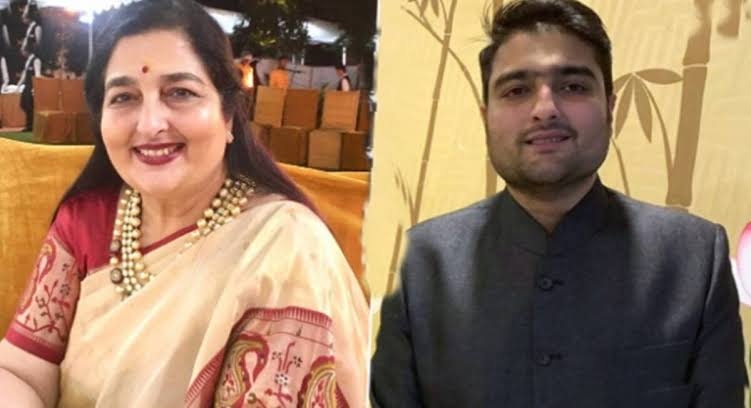