Either one of the mother tongue or the local/regional language will be the medium of instruction up to Class 5 in all schools, the government said Wednesday while launching the National Education Policy 2020. Among other changes in the revision of the NEP, last done over three decades ago, is the extension of right to education to cover all children between three and 18 years of age. The policy also proposes vocational education, with internships, for students from Class 6, a change to the 10+2 schooling structure and a four-year bachelor's programme. NEP 2020 will bring two crore out-of-school children back into the mainstream, the government has claimed. Prime Minister Narendra Modi tweeted saying he "wholeheartedly welcomed" the policy, which he called a "long due and much awaited reform in the education sector".

Here are the top 10 points in the National Education Policy 2020:
The mother tongue or local or regional language is to be the medium of instruction in all schools up to Class 5 (preferably till Class 8 and beyond), according to the policy. Under the NEP 2020, Sanskrit will be offered at all levels and foreign languages from the secondary school level. However, the policy also says "no language will be imposed on any student".

This point is likely to be viewed warily by many after controversy broke out in June last year, after the draft NEP was seen by many southern states as an attempt to impose Hindi on school students.

The 10+2 structure has been replaced with 5+3+3+4, consisting of 12 years of school and three of anganwadi or pre-school. This will be split as follows: a foundational stage (ages three and eight), three years of pre-primary (ages eight to 11), a preparatory stage (ages 11 to 14) and a secondary stage (ages 14 to 18). According to the government the revised structure will "bring hitherto uncovered age group of three to six years, recognised globally as crucial stage for development of mental faculties, under school curriculum".

Instead of exams being held every year, school students will sit only for three - at Classes 3, 5 and 8. Assessment in other years will shift to a "regular and formative" style that is more "competency-based, promotes learning and development and tests higher-order skills, such as analysis, critical thinking and conceptual clarity".

Board exams will continue to be held for Classes 10 and 12 but even these will be re-designed with "holistic development" as the aim. Standards for this will be established by a new national assessment centre - PARAKH (Performance Assessment, Review, and Analysis of Knowledge for Holistic Development).

The policy, the government has said, aims at reducing curriculum load of students and allowing them to become more "multi-disciplinary" and "multi-lingual". There will be no rigid separation between arts and sciences, between curricular and extra-curricular activities and between vocational and academic stream, the government said.

To that end, the policy also proposes that higher education institutions like the IITs (Indian Institute of Technology) move towards "holistic education" by 2040 with greater inclusion of arts and humanities subjects for students studying science subjects, and vice versa.

The NEP 2020 proposes a four-year undergraduate programme with multiple exit options to give students flexibility. A multi-disciplinary bachelor's degree will be awarded after completing four years of study. Students exiting after two years will get a diploma and those leaving after 12 months will be have studied a vocational/professional course. MPhil (Master of Philosophy) courses are to be discontinued.

A Higher Education Council of India (HECI) will be set up to regulate higher education; the focus will be on institutions that have 3,000 or more students. Among the council's goals is to increase gross enrolment ratio from 26.3 per cent (2018) to 50 per cent by 2035. The HECI will not, however, have jurisdiction over legal and medical colleges. 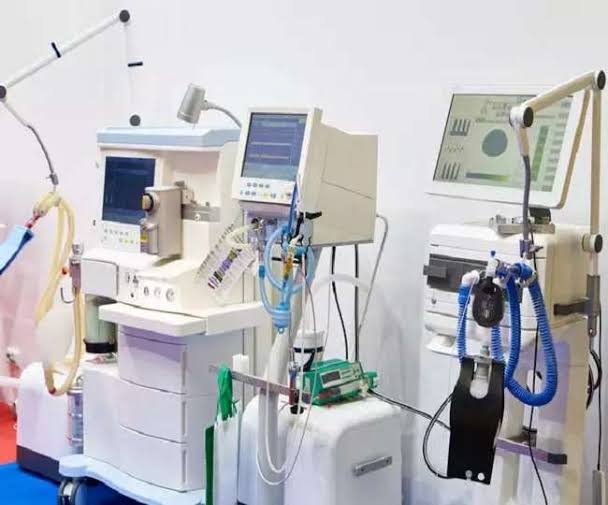 Air India Express aircraft from Dubai to Calicut with 191 pa 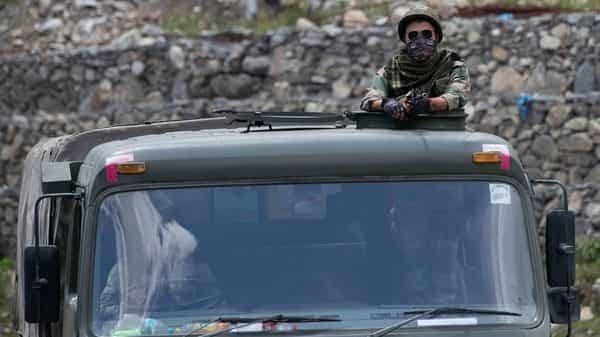 Producers Will Have To Take Permission From Defence Ministry 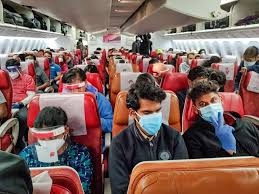 Over 8.78 lakh Indians have returned from abroad under Vande 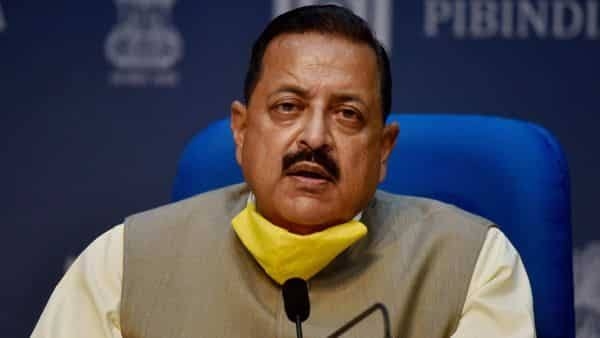 Central govt employees retiring during Covid-19 to get provi 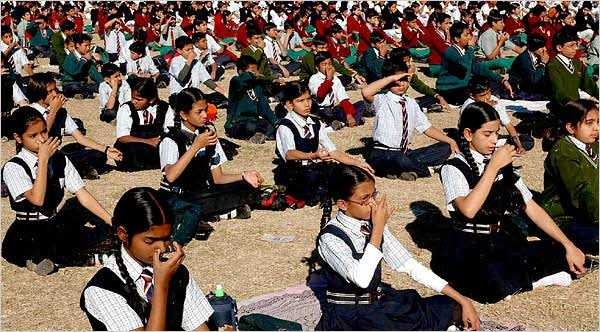 Supreme Court says no to compulsory Yoga education in school 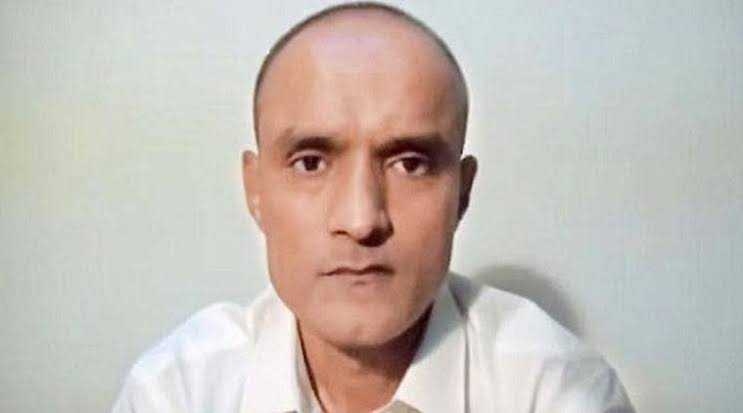 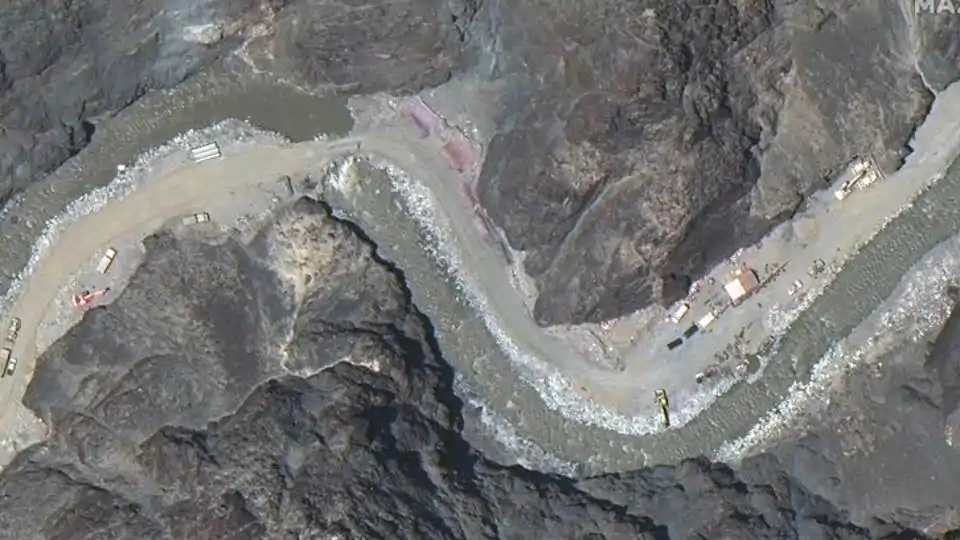 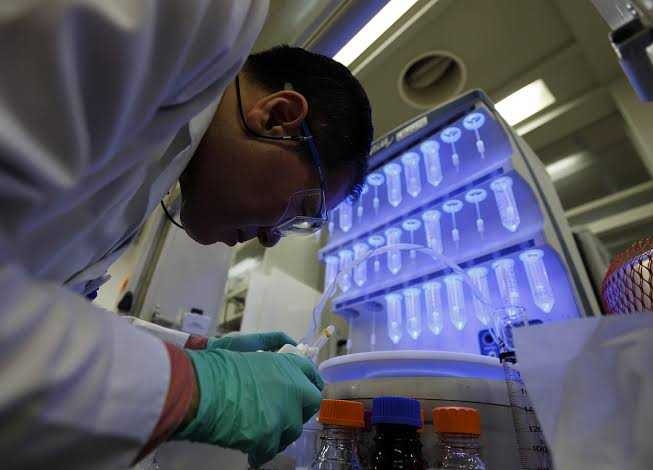