The Army on Monday said it had received inputs on a possible terror attack in south India, adding that some abandoned boats were found recovered from Sir Creek.

“We have inputs that there may be a terrorist attack in the southern part of India. Some abandoned boats have been recovered from Sir Creek. We're taking precautions to ensure that designs of inimical elements and terrorists are stalled,” Lt Gen SK Saini, General Officer Commanding-in-Chief, Army Southern Command as saying. 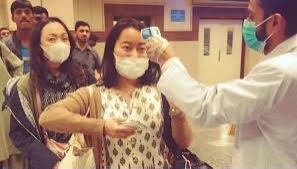 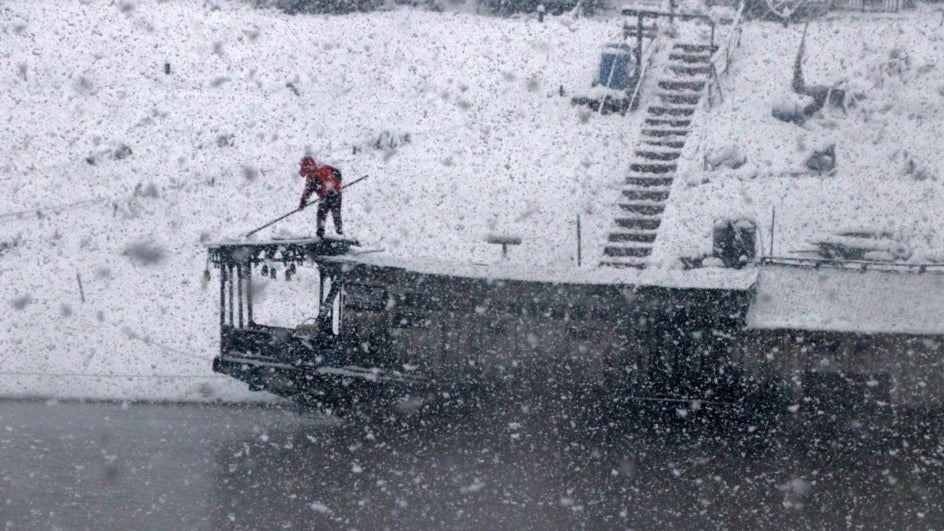 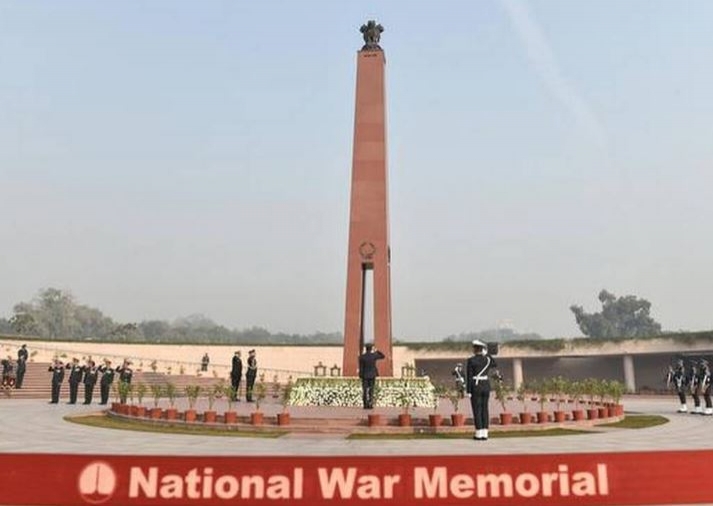 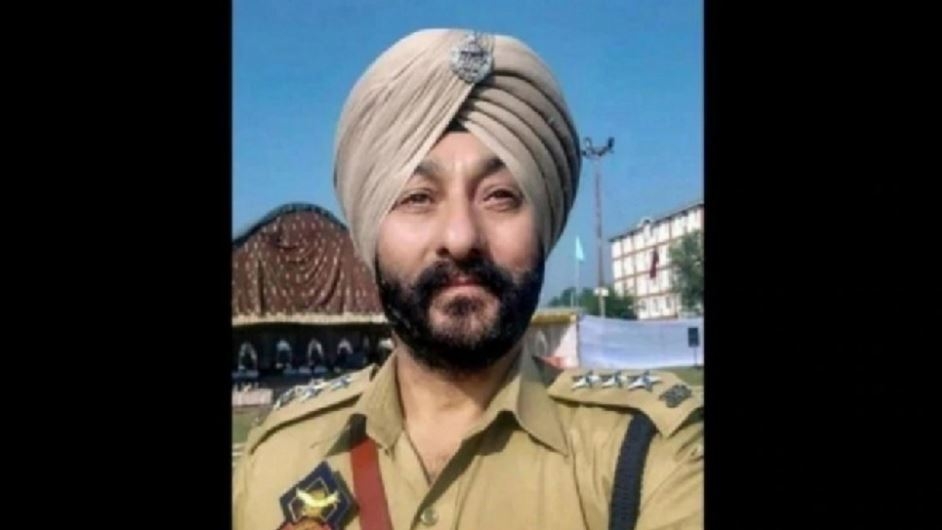