Today there's a 'king' instead of CM in Telangana: Rahul Gandhi

Congress leader Rahul Gandhi on Friday criticised CM K Chandrashekar Rao-led Telangana government, saying that people thought a government for the poor will be formed but "today there's a king instead of a CM". Addressing the Raithu Sangharshana Sabha in Warangal, he stated that if Congress forms government in Telangana, farm loans of up to Rs2 lakh will be waived. 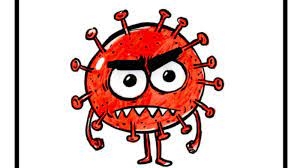 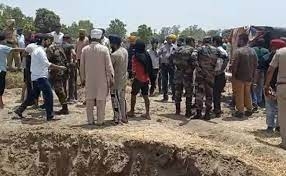 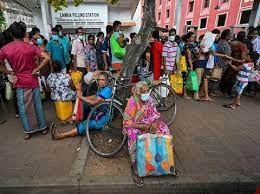 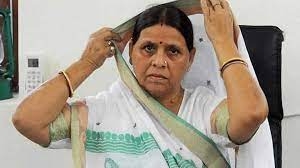 Rabri Devi slaps her supporter for heckling officers during 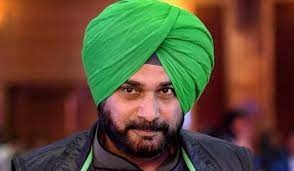 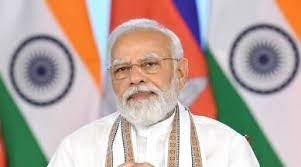 It's always people first for us: PM Modi as govt cuts excise 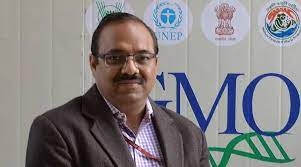 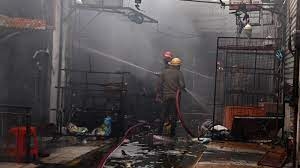 Massive fire at godown in Delhi's Jhandewalan, 27 tenders re 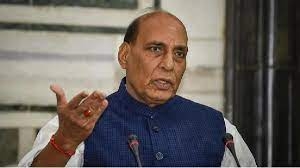