British standup comedian Ian Cognito has died on stage during a gig. The comic, who was in his early 60s, fell ill during the performance at the Atic bar in the English town of Bicester, 14 miles north of Oxford.

Paramedics were called to the venue just after 10 p.m. but Cognito was pronounced dead at the scene, the venue's owner, Ryan Mold, confirmed.

"Veteran stand-up comedian Ian Cognito has died on-stage -- literally," Carr wrote on Twitter. "The audience thought it was part of the act. Died with his boots on. That's a commitment to comedy." Jimmy Carr, best known for his performances on the TV show "8 Out of 10 Cats," said he would never forget the kindness that Cognito showed him at the start of his career. 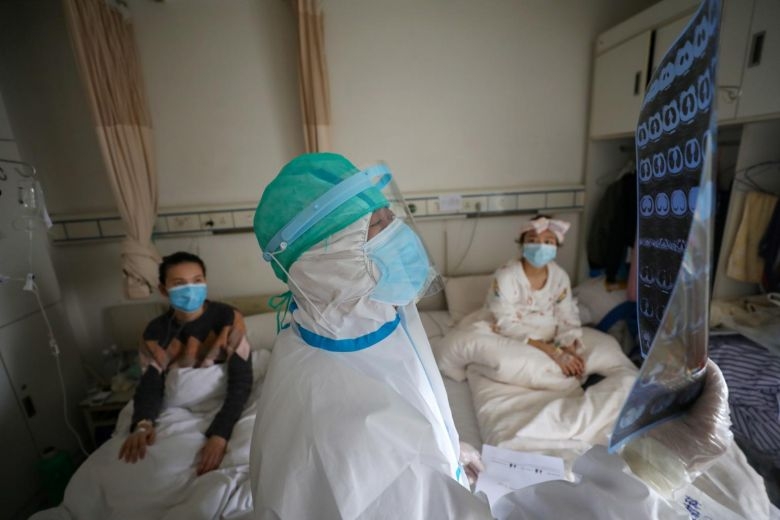 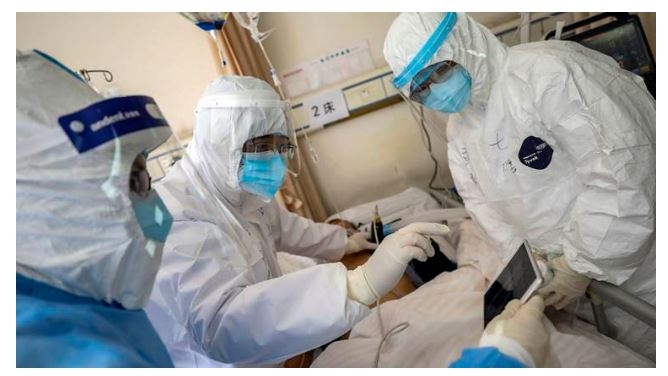 Coronavirus cases in UAE increases to 11 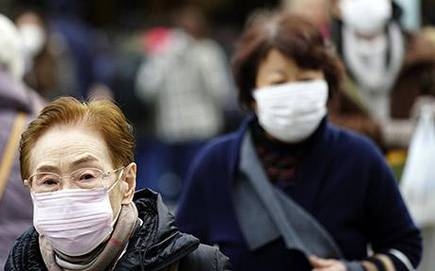 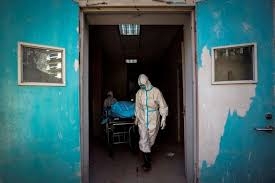 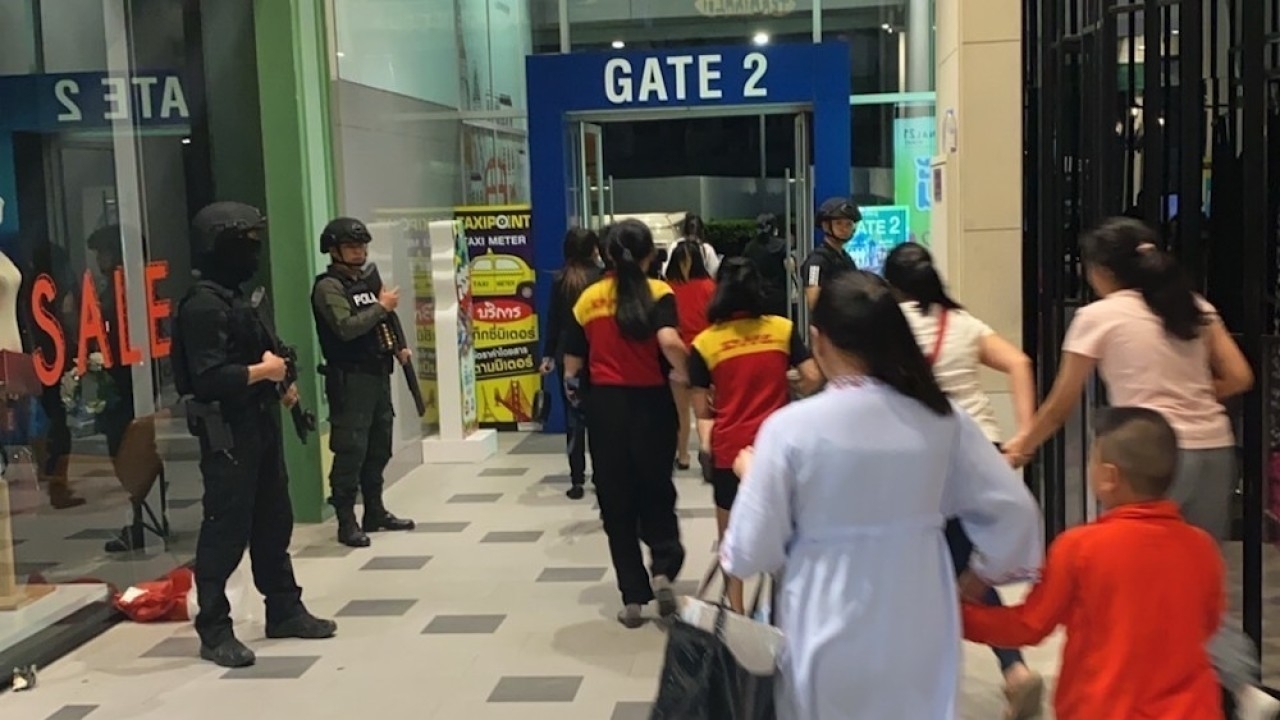 At least 21 dead, 33 injured in mass shooting in Thailand 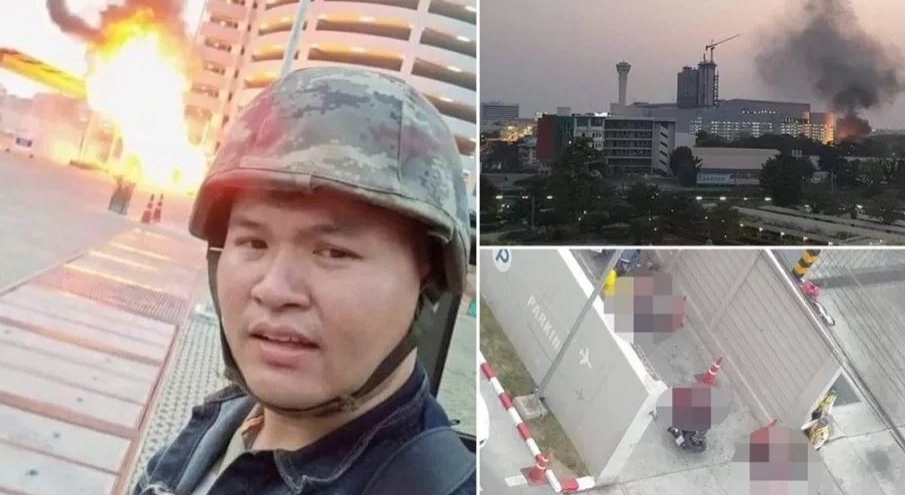