UP police books two journos for ‘manipulation of news’

Bijnor police said that an FIR has been registered against two journalists — one working with a local daily and another with a local electronic media outlet — for “fake news reports claiming that a Dalit family in Titarwala Basi village under Mandawar police station area was not allowed to collect water from a village hand pump by an influential family of their community in the same village”.

A journalist Vishal and another Rashid were booked by Bijnor Police. According to SP (city) Lakshmi Nivas Mishra, on investigating the news published by the media outlet, police found that none of the Dalit families were planning to leave the village. The police claimed that the reporters had ‘manipulated’ the report. As per police, the Dalits wrote ‘house for sale’ on suggestion of the journalists. A case has been registered against the journalists. 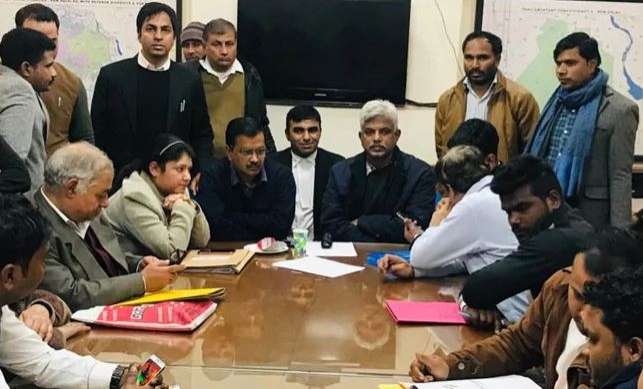 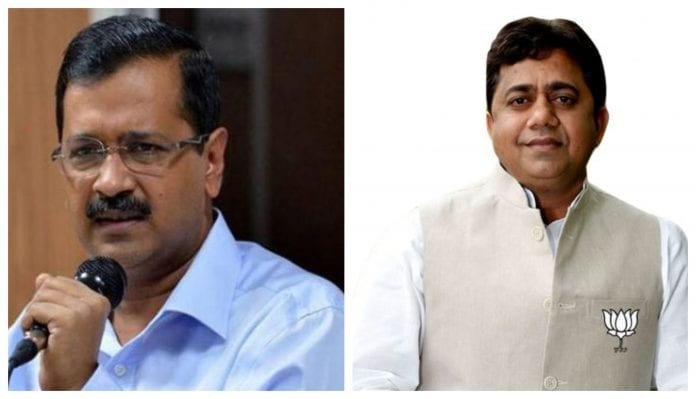 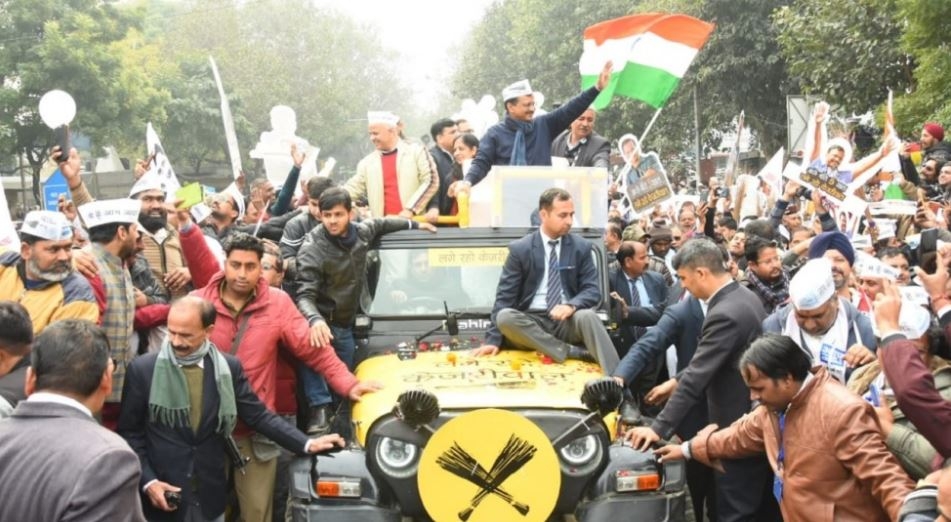