Live TV
Hot Topics
Select the content to hear the Audio
Home  /  Headlines  /  Vaccine, Remdesivir and oxygen shortage due to no planning and strategy by Modi govt, says Priyanka Gandhi

Vaccine, Remdesivir and oxygen shortage due to no planning and strategy by Modi govt, says Priyanka Gandhi

As Covid-19 cases continue to rise at an alarming pace throughout the country, Congress leader Priyanka Gandhi Wednesday hit out at at Prime Minister Narendra Modi and said he needs to show up and tell people how he is going to save lives. “…PM needs to show up. He needs to get off the stage of the rally where is laughing and cracking jokes. He needs to come here, sit in front of people, talk to them and tell them how is he going to save lives,” said Gandhi in an interview to ANI.

Taking a dig at the government over poor medical infrastructure, Gandhi asked why India was facing an acute oxygen shortage despite having one of the largest production capacity in the world. “India’s production capacity for oxygen is one of the largest in world. Then why’s there a shortage? You had 8-9 months (between first & second wave), your own Serosurveys indicated that a 2nd wave is imminent, you ignored it,” the Congress leader said.

Gandhi also said it is tragic that oxygen is available but not reaching where it should. “You had time. Today, only 2000 trucks in India can transport oxygen. How tragic it is that oxygen is available but it’s not reaching where it should. 1.1 million Remdesivir injections were exported in last 6 months. Today, we’re facing shortage.”

Lashing out at BJP leaders for holding big rallies in poll-bound states, Gandhi said they should fix their priorities. “Even today they’re busy with campaigning. They’re laughing from the stages (at rallies). People are crying, screaming for help, seeking oxygen, beds, medicines, & you’re going to huge rallies & laughing! How can you?”

Referring to the UP govt’s statement on increased testing, Gandhi said, “Their own Serosurvey in Oct-Nov said, 5 cr people came in contact with the virus. Ramping up of testing was recommended. UP Govt started 70% antigen tests which means only 30% RT-PCR test is being done.”

She also expressed displeasure over government’s response to the letter of former PM Manmohan Singh to Modi.  “Manmohan Singh ji was PM for 10 yrs. Everyone knows how dignified a person he is. If he’s giving suggestions when nation is facing pandemic, then suggestions should be taken up with same dignity with which they were offered,” she said. 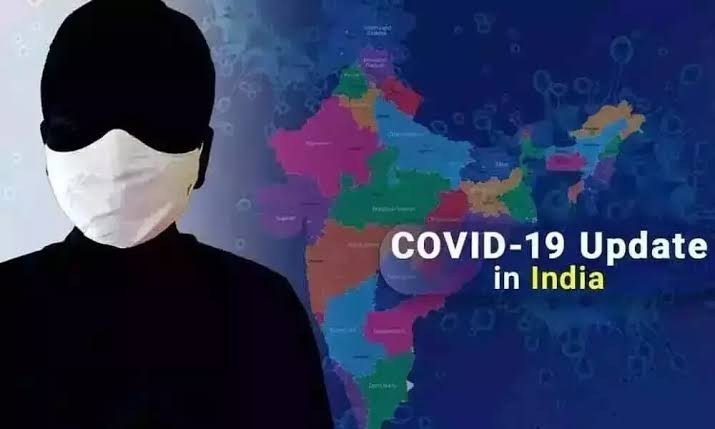 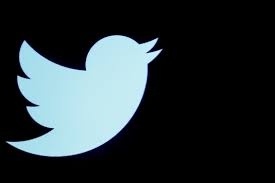 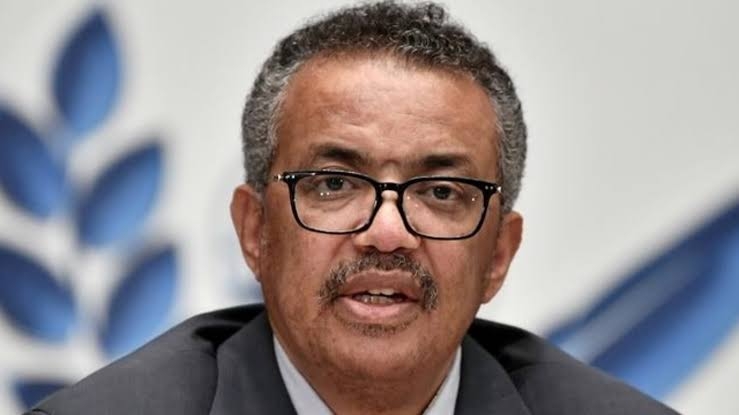 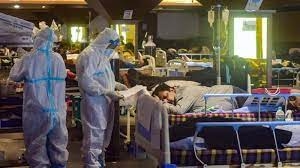 Mucormycosis patients to be treated for free under Maha govt 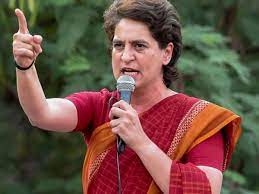 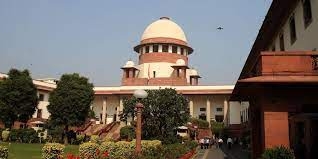 No door-to-door vaccination, only at registered centres: Gov 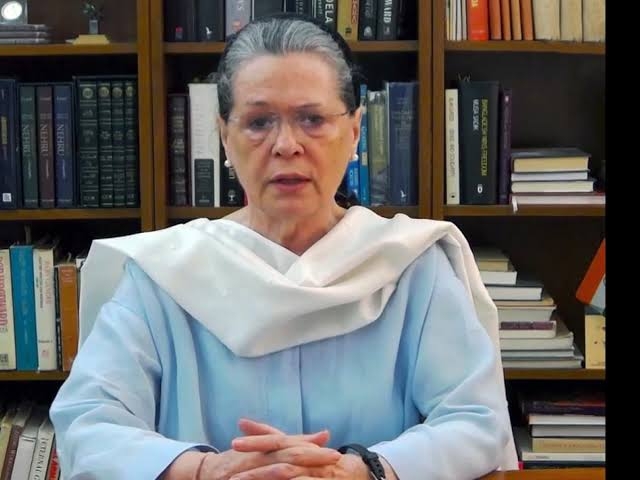 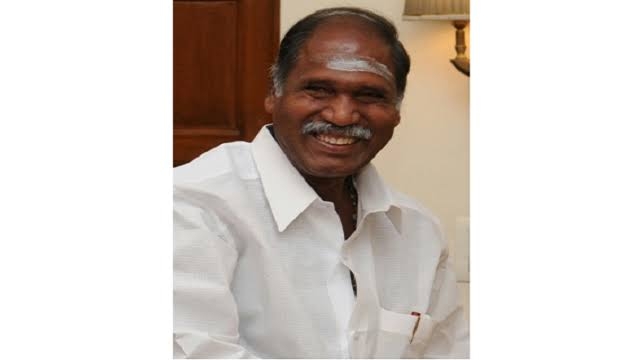 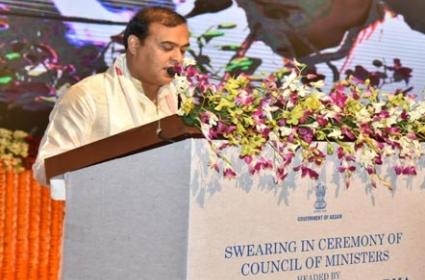