A partisan firefight broke out on the first anniversary of the attack on CRPF troopers in Pulwama by Pakistan-backed Jaish-e-Mohammad, with former Congress president Rahul Gandhi asking who benefited the most from the February 14 terror attack.
“Today, as we remember our 40 CRPF martyrs in the Pulwama attack, let us ask: 1. Who benefited the most from the attack? 2. What is the outcome of the inquiry into the attack? 3. Who in the BJP government has yet been held accountable for the security lapses that allowed the attack?” Rahul tweeted. 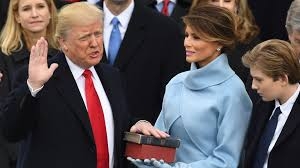 I hear it’ll be their biggest event ever: Trump before boa 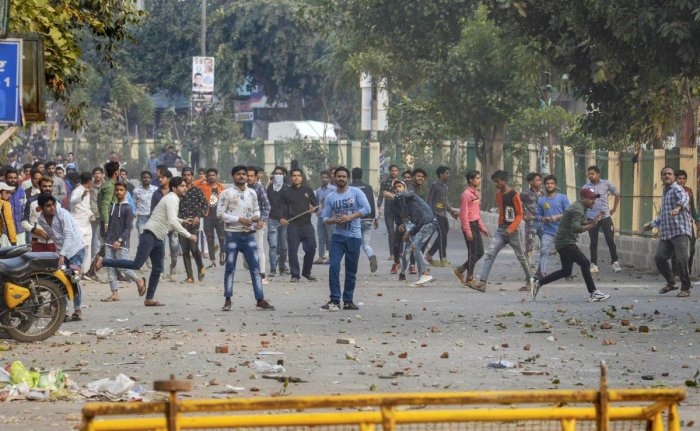 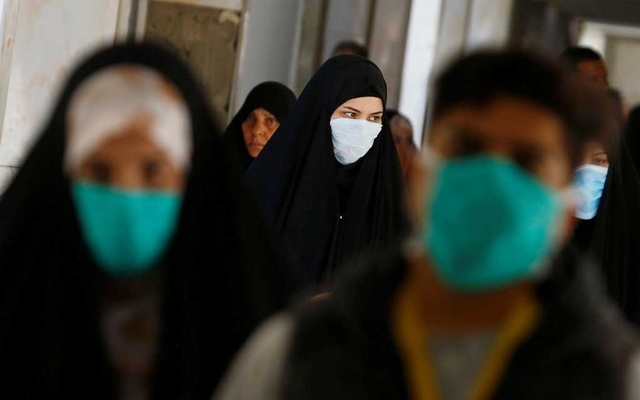 Concern over coronavirus spread grows with jump in cases glo 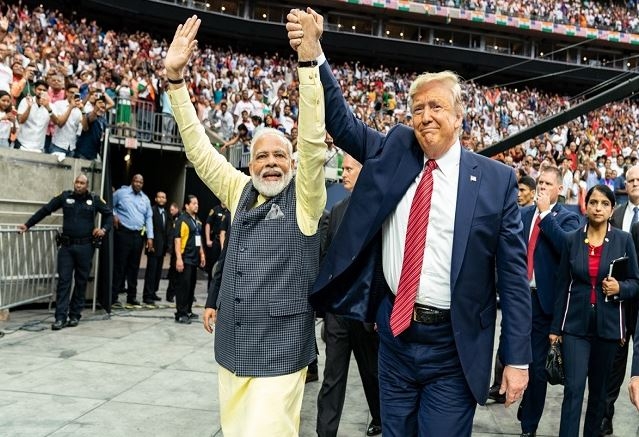 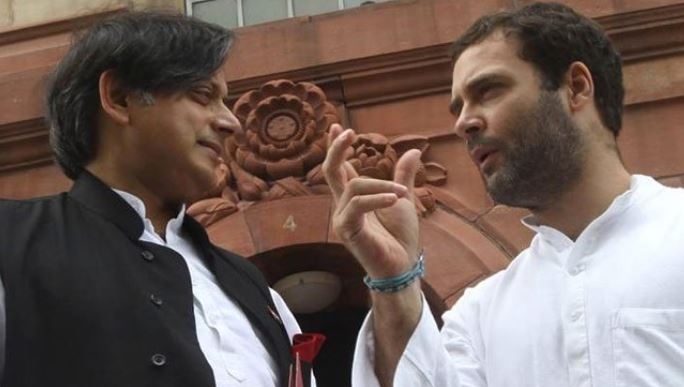 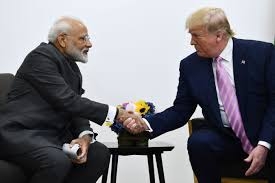 Trump to bring up religious freedom in India: US officials 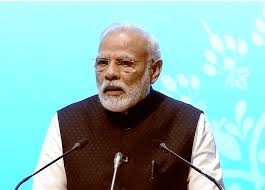 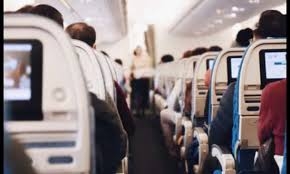