The World Health Organisation (WHO) has appreciated the management of COVID-19 in Gujarat''s Ahmedabad and suggested to take up various measures being implemented in the city as a case study for rest of India and other countries, the state government said on Saturday.

WHO chief scientist Soumya Swaminathan has appreciated the COVID-19 management in Ahmedabad, it said.

The WHO has suggested to take up initiatives in Ahmedabad like ''Dhanvantari Rath'', 104 fever helpline, Sanjivani Van; and active participation of private hospitals in control and treatment as a case study for other cities in India and abroad, it said.

Meanwhile, Gujarat has also steadily ramped up testing for COVID-19 diagnosis from 64,007 in April to 3,91,114 in July, which the government said is thrice the rate suggested by the Indian Council of Medical Research (ICMR).

The patient recovery rate in Gujarat has improved to 73.09 per cent, "which is much higher than other states", while the COVID-19 mortality rate has declined to 3.97 per cent, an official release said.

The government under Chief Minister Vijay Rupani has been working on the formula of "testing, tracking and treatment" ever since the first COVID-19 case was detected in Gujarat on March 19, 2020, it said.

The number of tests for coronavirus has increased steadily. At the rate of 410.83 tests per day per million tests as on July 31, the government has achieved a rate that is nearly thrice the rate of 140 suggested by the ICMR, it said. 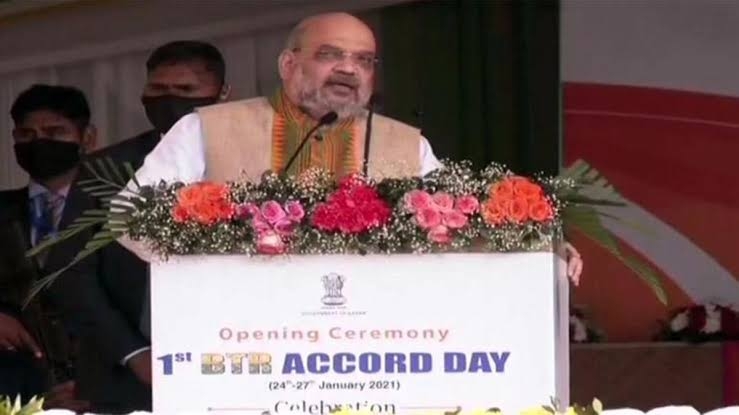 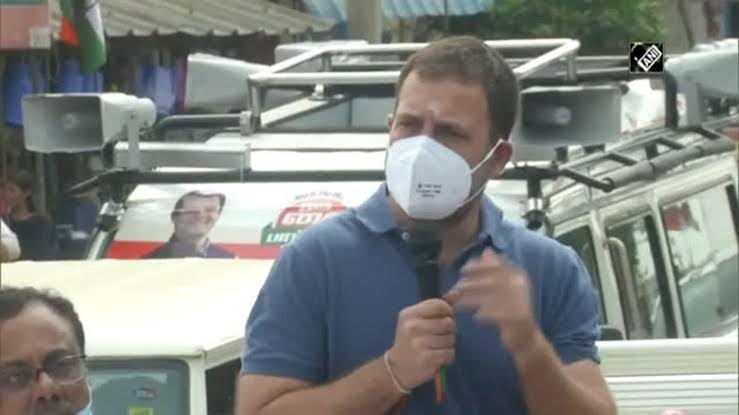 ‘I’ve Come to Help, Not Tell You My Mann Ki Baat’: Rah 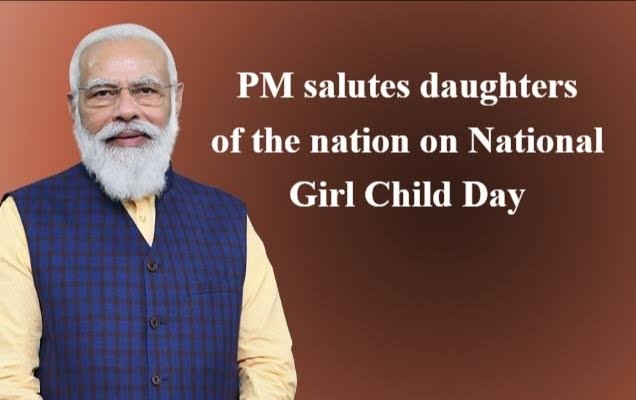 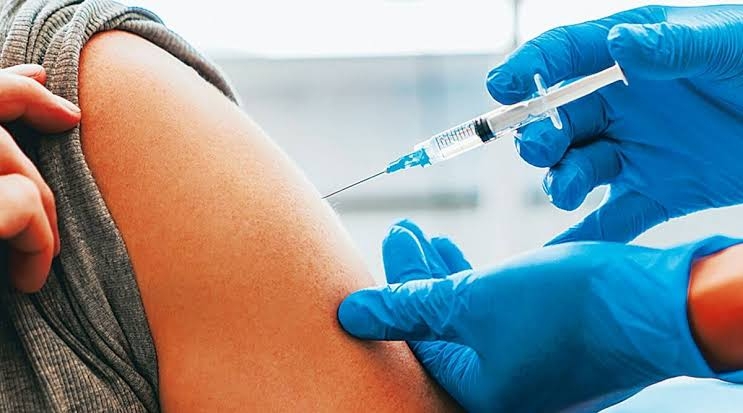 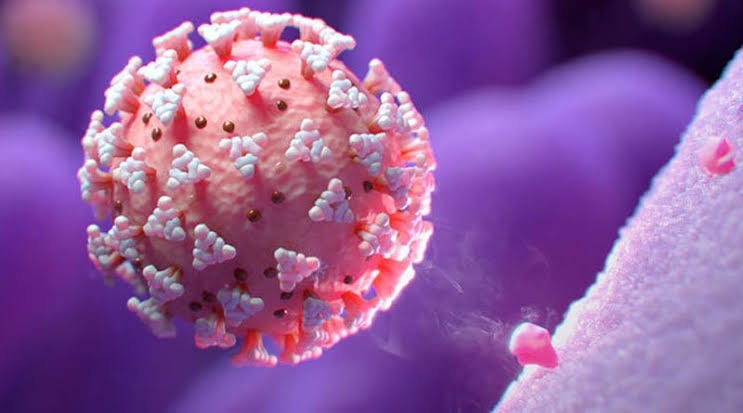 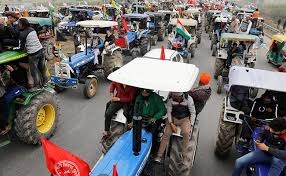 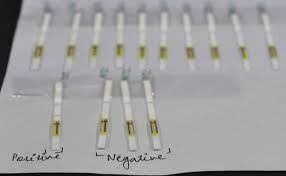 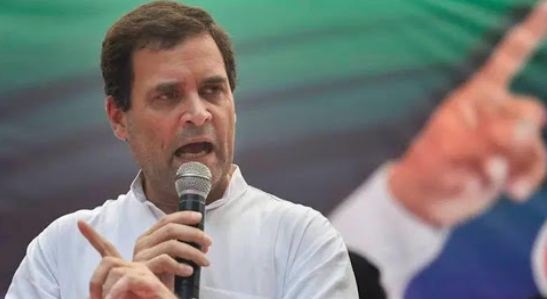 Centre's farm laws are like demonetisation for farmers: Rahu