Live TV
Hot Topics
Select the content to hear the Audio
Home  /  India  /  With 70 million Twitter followers, PM Modi is one of most followed world leaders

With 70 million Twitter followers, PM Modi is one of most followed world leaders

Prime Minister Narendra Modi now has more than 70 million followers on Twitter that made him one of the most followed active politicians across the globe on the social media platform. After Modi, Pope Francis has the highest number of followers on the microblogging site at 53 million. As part of his social media outreach, Modi joined Twitter in 2009 during his stint as the Gujarat chief minister. Within a year, he had a lakh followers. In July 2020, the PM’s Twitter follower count touched 60 million. 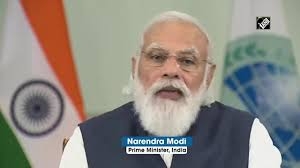 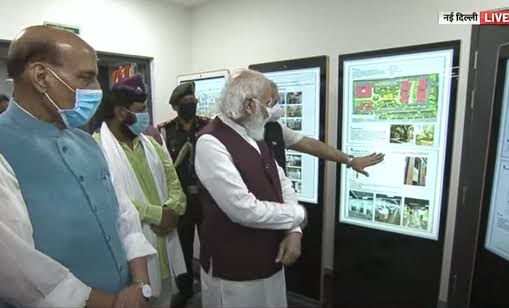 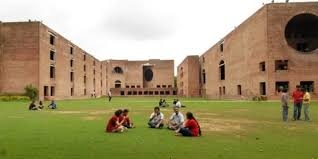 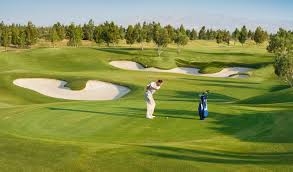 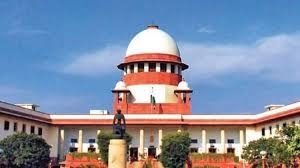 Supreme Court Refuses To Entertain Plea To Declare Hockey As 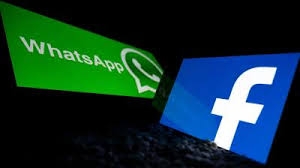 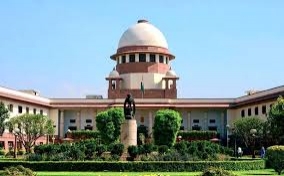 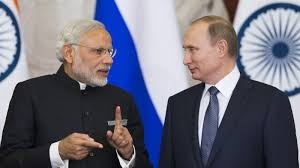 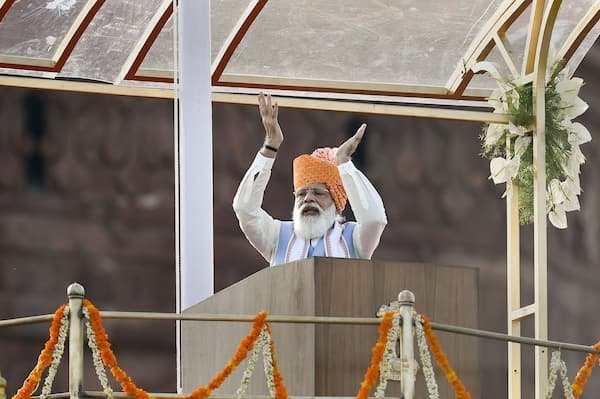